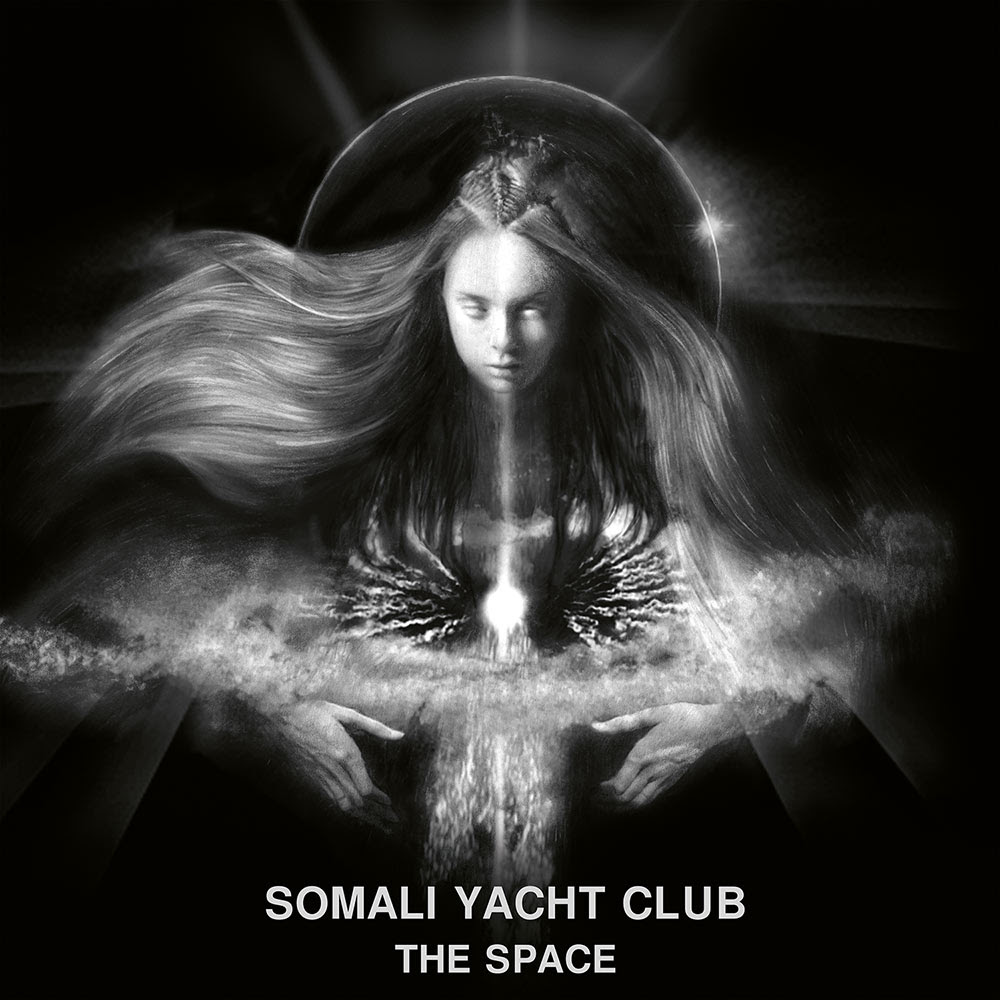 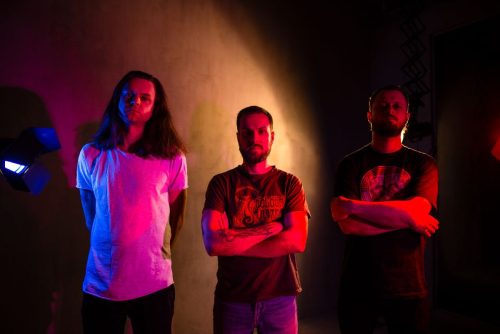 Looking for something both soothing and challenging all at once? Somali Yacht Club’s fourth album “The Space” might well be what you’re looking for. With their unique take on Stoner Rock, infused both with Post-Metal’s battering power and tonality, and the glimmering sunshine of dreamy Shoegaze, the Ukrainian three-piece deliver a new album that raises their already A* game even higher.

Formed in Lviv, Ukraine around 2010, Somali Yacht Club have been consistently forging and perfecting their unique take on Stoner Rock. “The Space” is an album that could not have come from anyone else, four albums in they have nailed their highly distinctive sound; if you insist on defining it, think Russian Circles/Kal El/Explosions in the Sky working together in a collective mindset. The result is as quietly powerful and mesmerising in a way that takes the listener through a whole range of sensations and emotions, beguiling and restful, and then shattering and stark by turns. There are very few 45-minute albums that flash by in a temporal space normally filled by a three-track EP; there’s so much to take in though each song deserves multiple listens to be fully appreciated.

There are dream-like passages that have a hypnotic repetition that slowly evolve until you find yourself wondering where the hell the colossal Post-Metal riff has sprung from, conversely sections of other tracks dismantle themselves from within leaving behind wistful Post-Rock atmospherics. One constant across the album though is the quality of the performance, the drum sounds/recording are of particular note, a real “fist in a velvet glove”. The bass writing and playing underpins the tonality and momentum so succinctly that in a way you almost forget it’s there unless you concentrate on it. The guitar work shines through as much for the appropriate choices of tones as it does for the playing. 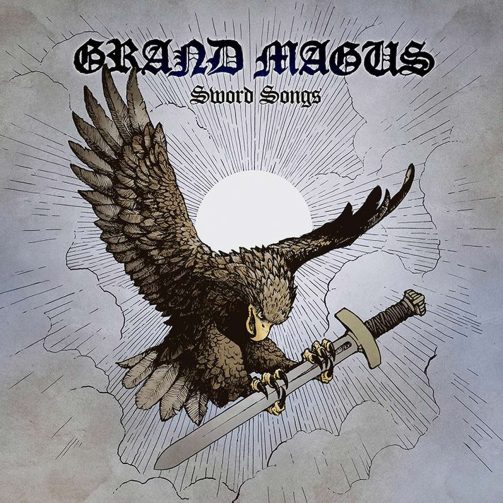