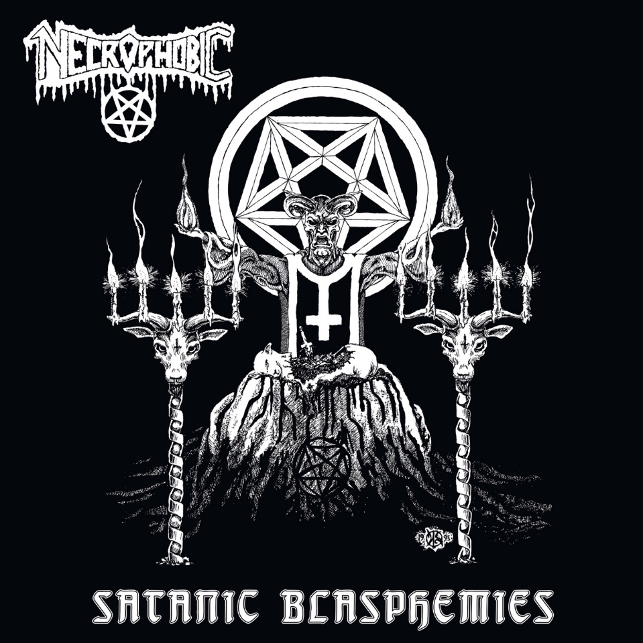 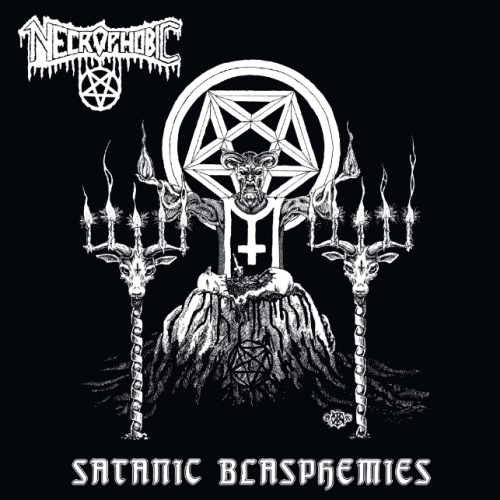 When it comes to mixing death and black metal, there aren’t many bands which match Necrophobic for raw power. Back in 2009, the Swedish legends released their ‘Satanic Blasphemies’ album; a compilation of the bands early work which features Necrophobic’s 1990 ‘Slow Asphyxiation’ demo as well as 1991’s ‘Unholy Prophecies’ demo and ended with their ‘The Call’ EP from 1992. This year has ‘Satanic Blasphemies’ being reissued by Century Media Records for release as not only digital and CD, but also limited-edition vinyl.

For die-hard fans of Necrophobic, ‘Satanic Blasphemies’ is a Holy Grail of pure, raw-arse death/black metal which still sounds as fresh today as it did 30 years ago. What the listener gets here are not only the original release of ‘Satanic Blasphemies’, but this reissue will also feature two tracks recorded at a rehearsal session from 1989. For those who like to collect vinyl as their medium of choice will be able to acquire ‘Satanic Blasphemies’ as a gatefold 180g black vinyl which will also come with a Necrophobic poster and LP booklet. Furthermore, there will be exclusive editions of this vinyl; from CM Webshop/Distro will be available as a red LP and from the webshop at CM Europe, a golden vinyl will be available whilst EMP/Nuclear Blast will have silver vinyl.

As far as reissues go, this is an excellent reissue of a real beast of a compilation which has Necrophobic at their most raw and primal and any fan of death/black metal should pick this reissue up. 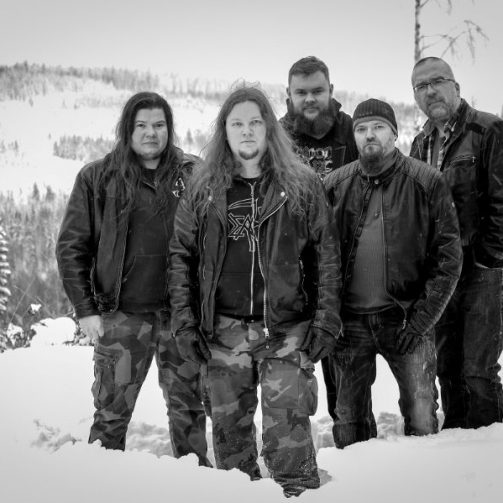