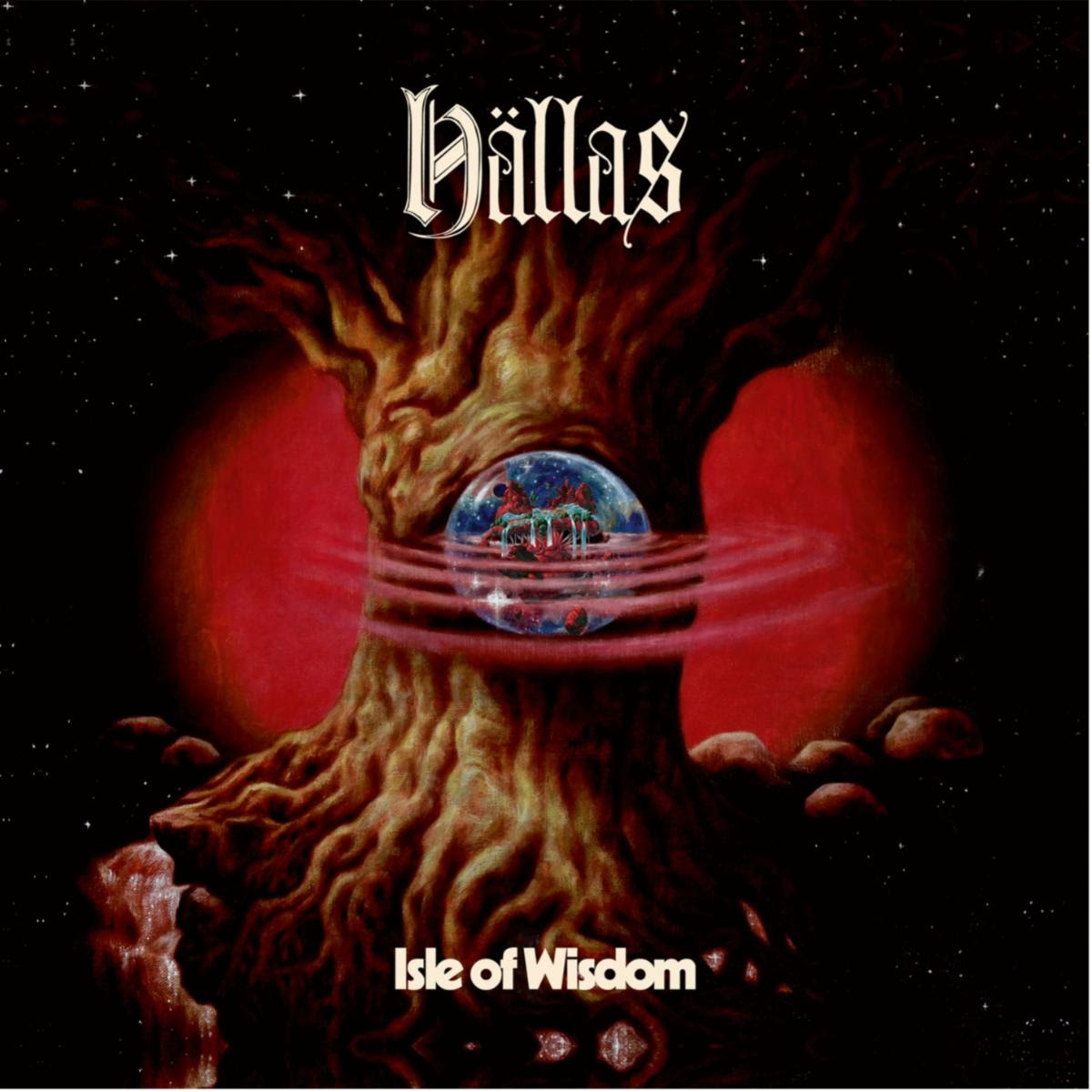 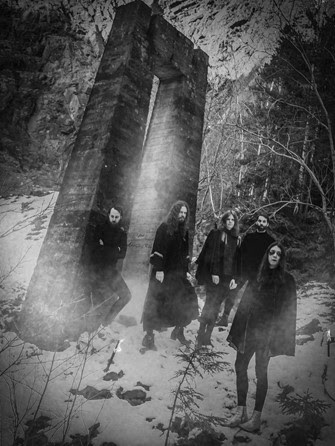 If you’re of a certain vintage (like myself), you’ll find it very hard to not break into a silly grin when the needle hits the groove on this third album by Sweden’s premier supplier of pure 70’s Rock. Unashamedly eschewing the musical progress of the last 40 or so years, and delivering an immensely feel-good ride through the magic and myth of Rock and Metal’s most formative decade, Hällas once again offer entertainment and escapism into their parallel universe.

Those of you out there not old enough to have been around in the 70’s are more likely than not wondering why bother re-treading such a familiar and well-worn path; why not just listen to actual 70’s bands? Certainly, go listen to Wishbone’s “Argus”; it is a bona-fide masterpiece that still delights today, same with DP’s “In Rock” or Jethro Tull’s “Aqualung”. If you get the undoubted pleasure of hearing those classics for the first time you can only imagine how ground-breaking they were when first released. It may also help you quantify why these talented Swedes are not just recreating the iconic sound of a past era; they are also opening themselves up to direct comparison with some of the most well-loved and hugely influential works from the dawn of Heavy Rock and the earliest days of Metal. If you’re putting your music up against the classics it had better be good.

What the quintet have achieved here is nothing short of magic, utilising the retro vibe with seemingly boundless imagination and evocative, poetic lyrics presents a record that avoids the yawning chasm of cliché, and is consistently euphoric and original. That it achieves all this while being a concept-driven album that actually continues the overarching story from the band’s first two releases (set in a parallel reality where the eponymous character is a medieval knight fighting a religious war across time and space) makes it even more remarkable.

If this album actually had been released in 72/73 it would be talked of in reverential tones as a stone-cold classic; there would be tribute bands around the globe playing it in full in local venues for legions of 60-somethings to relive the heyday of their youth.

I’d be there myself

"A simply stunning evocation of a golden age in music"
90 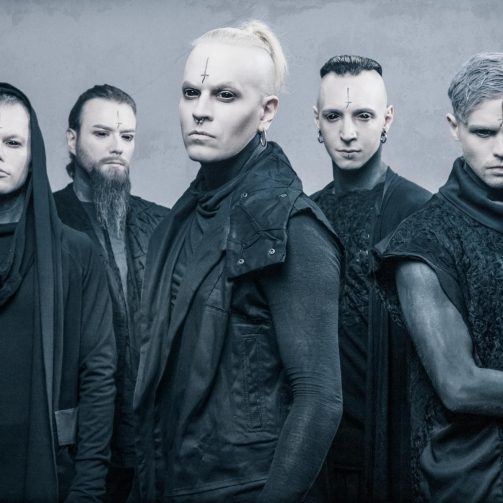