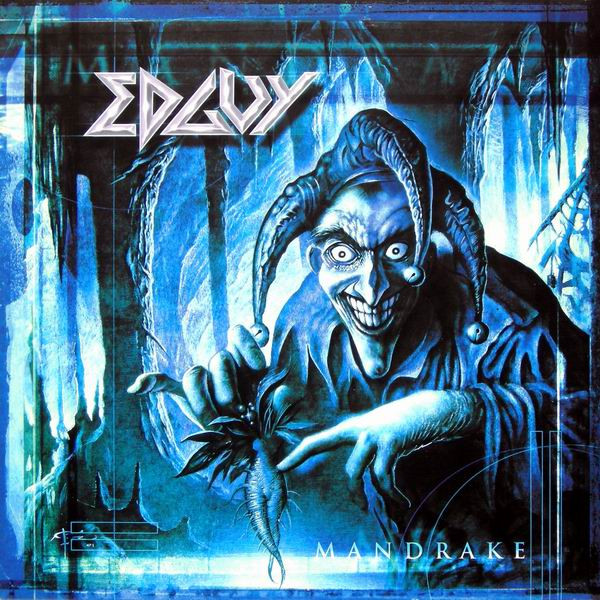 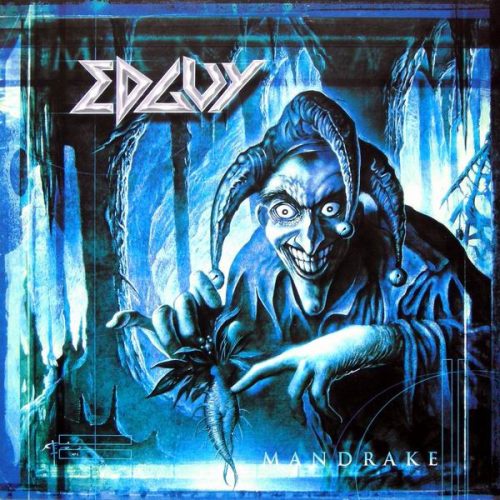 Who would have thought that it has been 21 years since Edguy released their seminal ‘Mandrake’ album? Last year celebrated two decades since that album was released, but due to the COVID-19 pandemic, we’re a year late but thankfully, this year has AFM Records reissuing a 20th anniversary edition of ‘Mandrake’ on both CD and limited-edition vinyl.

What the listener gets here is ‘Mandrake’ fully remastered for the modern era with a sound which has been brought up to speed for contemporary speakers. For those of us who like to collect our music on CD, this reissue will come with two bonus tracks, ‘The Devil and the Savant’ and ‘Wings of Dream’, both of which have already been previously released. However, for those who like to collect their music on vinyl, AFM Records will be reissuing ‘Mandrake’ as a gatefold sleeve on black, red, white and clear vinyl as well as blue/black marbled vinyl.

‘Mandrake’ is a fantastic album and quite arguably not just one of Edguy’s best releases, but also one of the best power metal albums to grace the genre. However, AFM Records could have done a little more to celebrate this 20th anniversary and those who already own this album on CD might not be persuaded to part with more money for essentially a remaster. However, for the vinyl fanatic, fill your boots.

"more could have been done to celebrate 20 years"
80 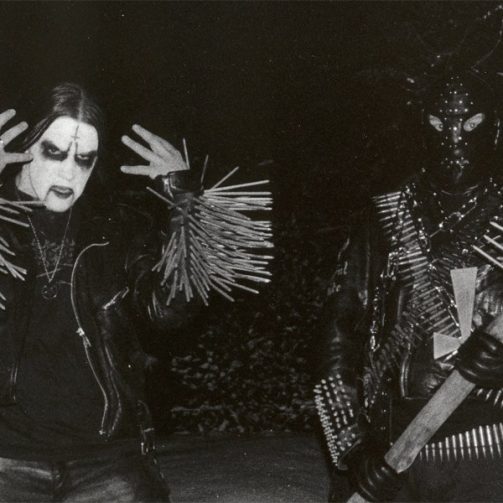