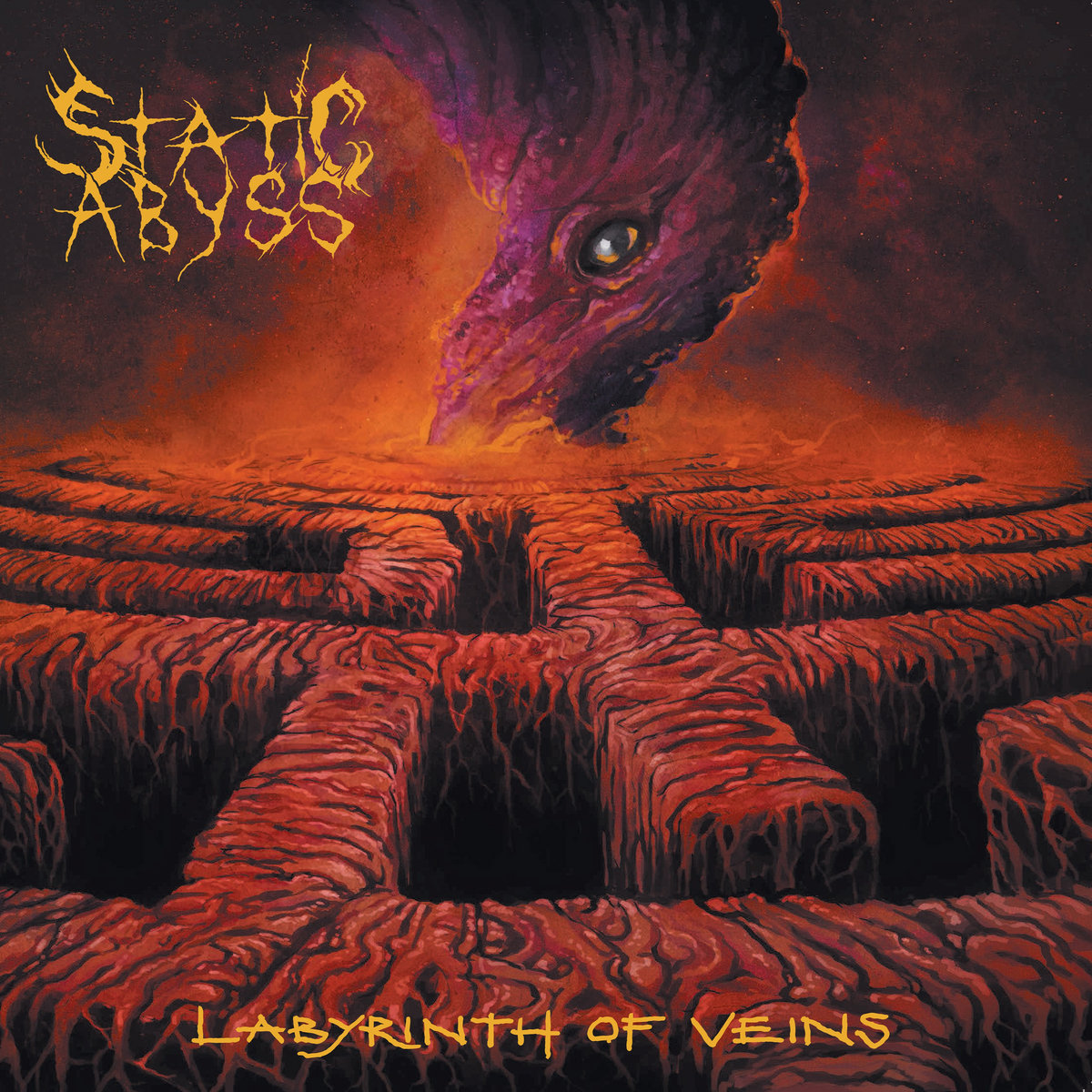 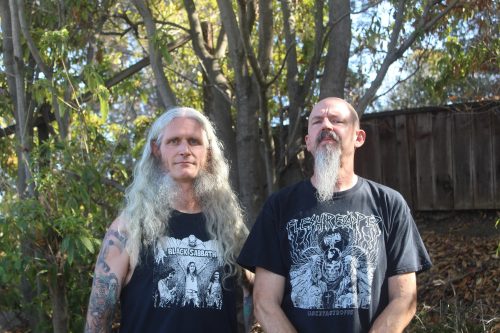 Autopsy have been one of the most prominent death metal bands since its inception, delivering gnarly riffage and gruesome lyrics. Last year had Greg Wilkinson and Chris Reifert forming Static Abyss and now the death metal titans are ready to release their highly anticipated debut album ‘Labyrinth of Veins’.

For those thinking, I know what this is going to sound like; then yes, ‘Labyrinth of Veins’ sounds exactly as you would expect. Static Abyss has delivered an album which is more than decent, but Static Abyss take the most crushing moments of Autopsy, the slowest, grindiest points and wrapped them in up a death/doom finish where tracks such as ‘Mandatory Cannibalism’, ‘Jawbone Ritual’ and ‘Morgue Rat Fever’ have all enjoyability of the likes of Assumption, Disembowelment and Grand Harvest.

Of course, there isn’t anything here that fans of death and doom metal will not have already heard. However, Static Abyss have all the air of a band with years of veteran expertise under their belt and with ‘Labyrinth of Veins’, this really shows because this album is an exercise in how to create a fantastic album, hit the ground the running and if you’re looking for a good album, then this is a great shout.

"an exercise in how to create a fantastic album"
90 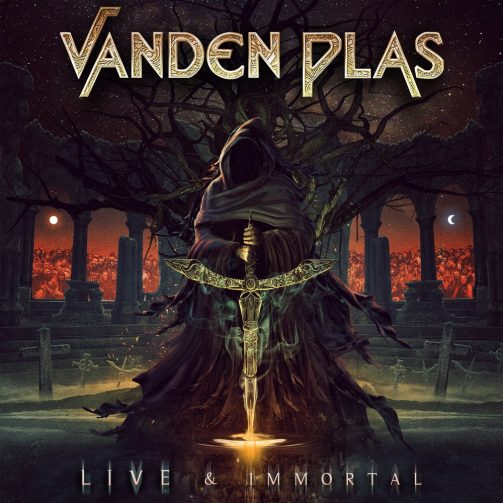