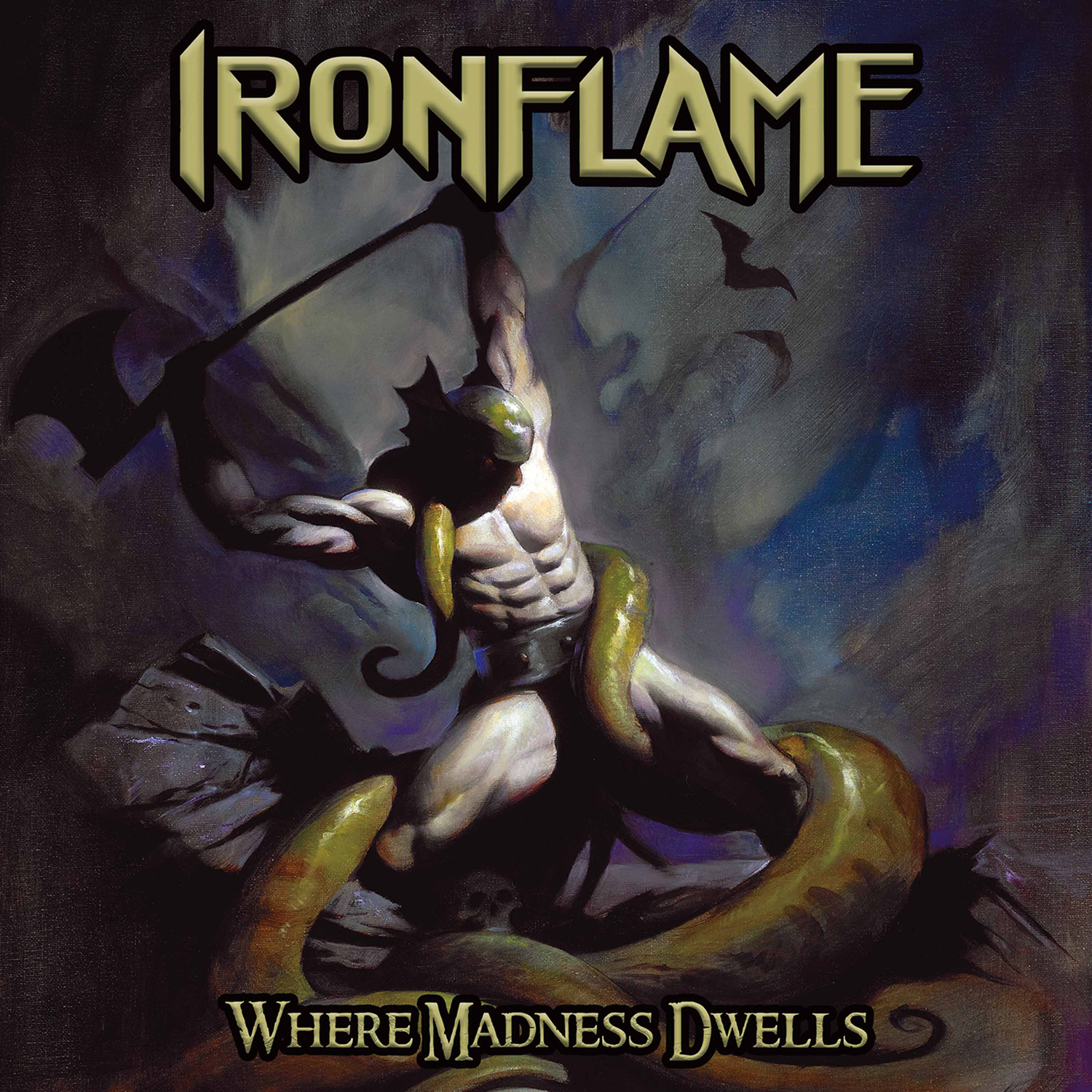 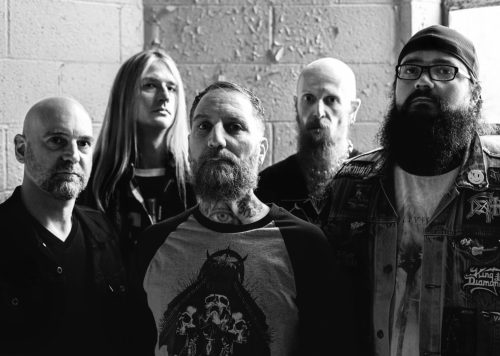 In the trad metal scene, there aren’t many people as busy as Andrew D’Cagna, not content with working with the likes of Icarus Witch, Silverblood and Brimstone amongst others, D’Cagna also runs his own project with Ironflame who have released their latest album ‘Where Madness Dwells’.

Although only formed in 2016, Ironflame have already released three superb albums of heavy metal and it is no surprise that ‘Where Madness Dwells’ once again delivers the goods. This is a megaton leviathan of metal, and this is everything that any fan of metal could ever want as Ironflame show another album of fist pumping powerful meaty riffage and sing along anthems with tracks such as ‘Kingdom of Lies’, ‘The Phantom Flame’ and the title track having all the accessibility and enjoyability of Iron Maiden, Firewind and Riot V coupled with the young drive of Visigoth, Dark Forest and Fortress. Furthermore, unlike Ironflame’s earlier work, this album has a maturity about it with lyrics exploring modern themes through the metaphor of fantasy delivered in the way that made Ronnie James Dio so likeable.

With ‘Where Madness Dwells’, Ironflame continue their streak of excellent heavy metal releases that really show a band on the rise and if you’re looking for a band to hit the spot, then this album is a massively good shout. 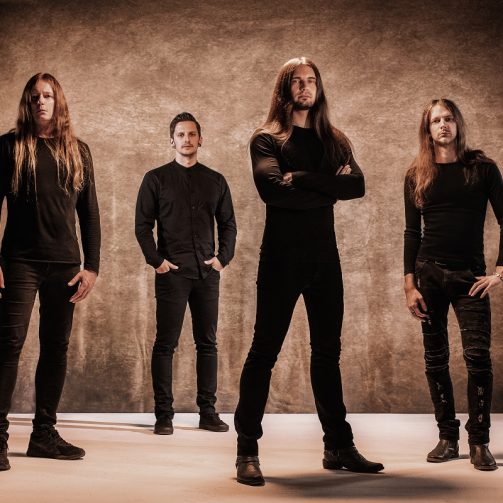