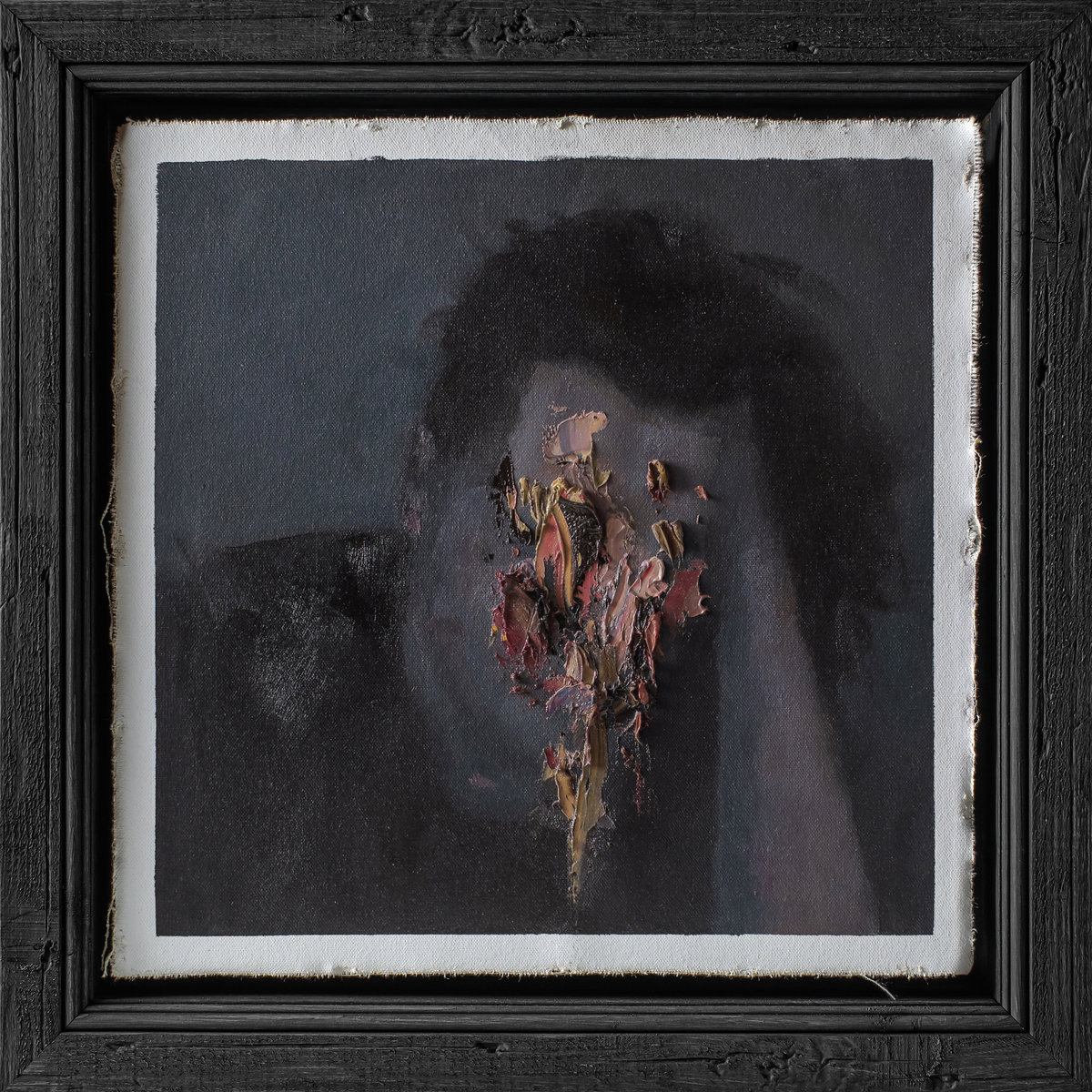 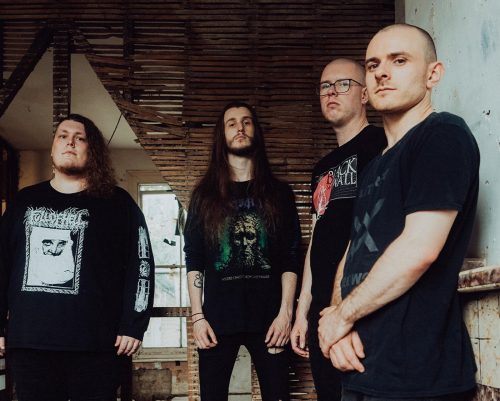 In the post-metal world, Conjurer have become one of the UK’s brightest young bands as they effortlessly meld sludge and doom with post-metal sensibilities which resulted in their hotly received debut album ‘Mire’ back in 2 BC. That’s Before Covid and 2018.  It may have been some time due to that pandemic, but now Conjurer are back with ‘Páthos’ their long-awaited sophomore album.

Well, it’s safe to say that if you liked ‘Mire’ then Conjurer have delivered another colossal slab of heavy doom and post metal with so much sludge at the bottom of it that it could be a polluted industrial river from the 70’s. We already knew that Conjurer could be dark and twisty, but with ‘Páthos’ they amp it up even more; this isn’t just misanthropic, ‘Páthos’ is brooding, introspective and bleak as tracks such as ‘All You Will Remember’, ‘Those Years, Condemned’ and ‘Suffer Alone’ show a band struggling with isolation and loss during the pandemic as Dan Nightingale wears his heart on his sleeve. All this misery is actually wrapped up in a fantastic production where a flawless arrangement allows each instrument to shine brightly.

‘Páthos’ is the sound of the band going places, it has certainly been worth the four-year wait and if you’re looking for a post-metal band to really get your teeth into, then Conjurer is the place to be because with releases like this, they won’t be playing small venues for long.

"‘Páthos’ is the sound of the band going places"
90 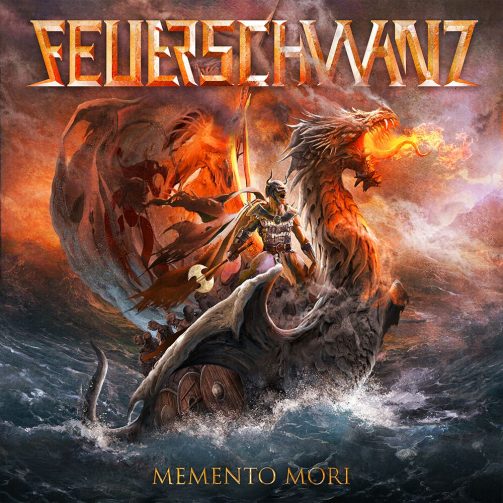