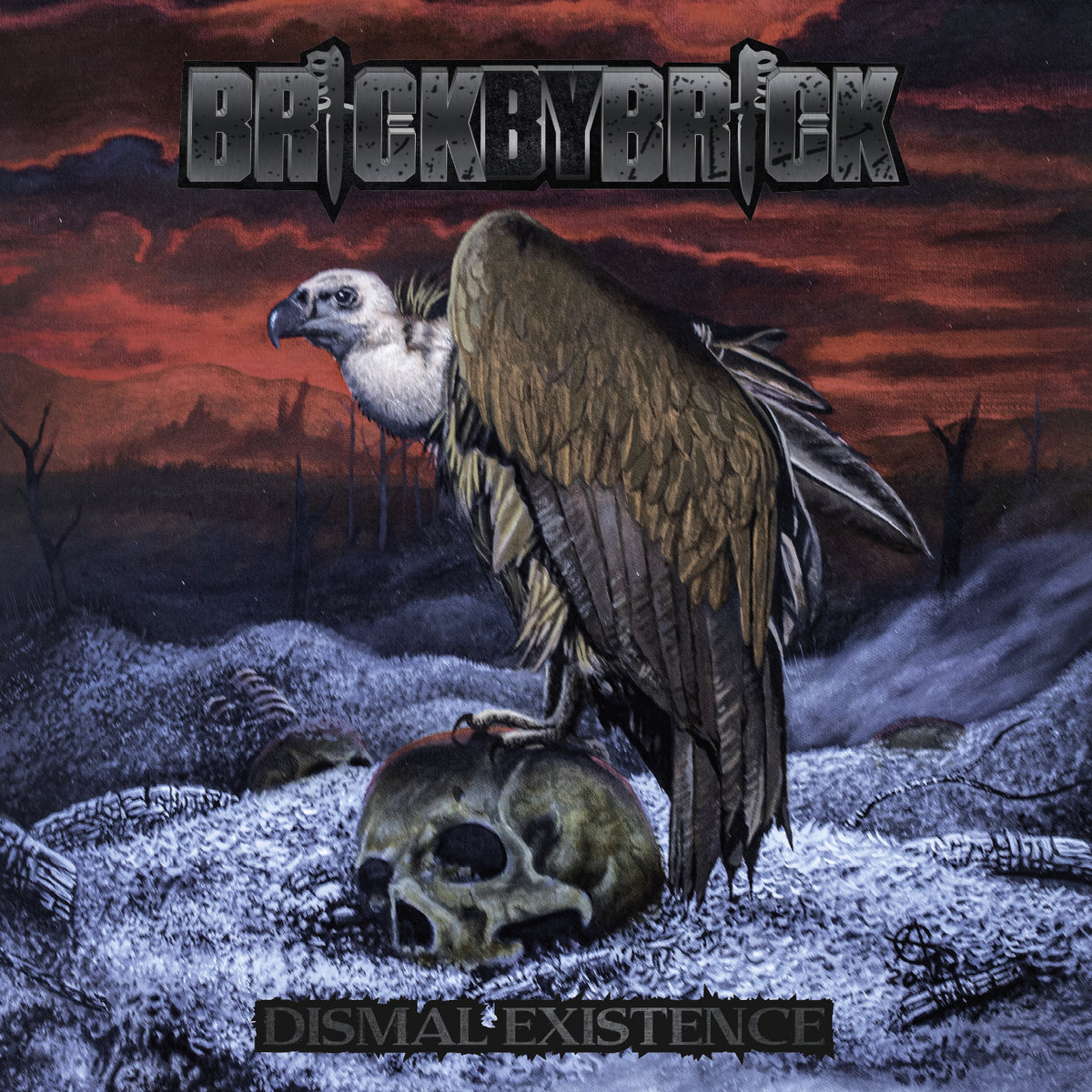 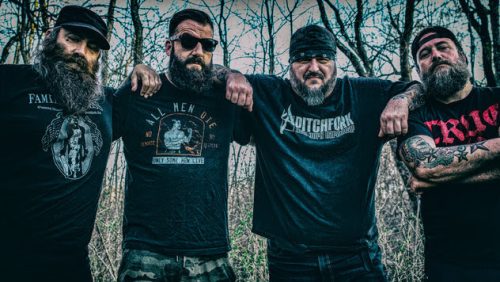 There is Hard Core and then there is New York Hard Core. With their “take no prisoners” approach, Brick By Brick has produced a powerful hybrid of HC and straight-up Metal. The album contains thick walls of driving and rip-gut guitars, raining anvils of contempt and disdain. Impassioned and unrestrained vocals are combined with a truckload of beat down attitude. Nothing pretty. No pretenses. Just thirty-seven minutes intended to blitz the mind and snap the neck…and maybe provide a little food for thought along the way.

‘Existence’ starts with a track (“Evil Remains”) featuring legendary Testament frontman, Chuck Billy. He isn’t front and center, but the name recognition will certainly help garner some attention the band so richly deserves. Tracks like “Infiltrate” and “Can’t Be Broken” conjure images of Pantera and COC. Some riffs approach Dimebag level. That’s right; I said it. The “Infiltrate” outro of “Move, Strike, Stab, Fight!” is especially powerful. This track, along with several others, will elicit mandatory fists in the air. The album has a heavy theme of Groove Metal, but tempered with enough variation, so things never get stale.

A standout is the cover of the Sick of It All’s “Just Look Around.” Its message couldn’t be more timely and the delivery is solid, menacing, and thought provoking. Overall, ‘Existence’ could use a little lyrical finessing here and there. And Ray Mazzola’s monstrous vocal delivery, though highly effective, becomes a bit one-dimensional after a while. This is especially true when compared with the variation of song structures and tempos. Nitpicking aside, this album will kick every ass in the room…and the room will be better off for it.

"this album will kick every ass in the room"
70 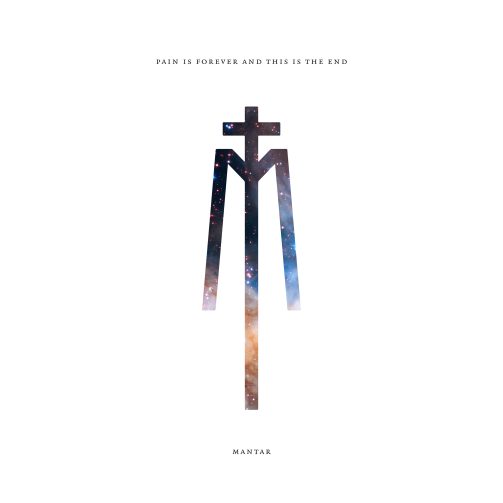 Mantar – ‘Pain is Forever and This is the End’