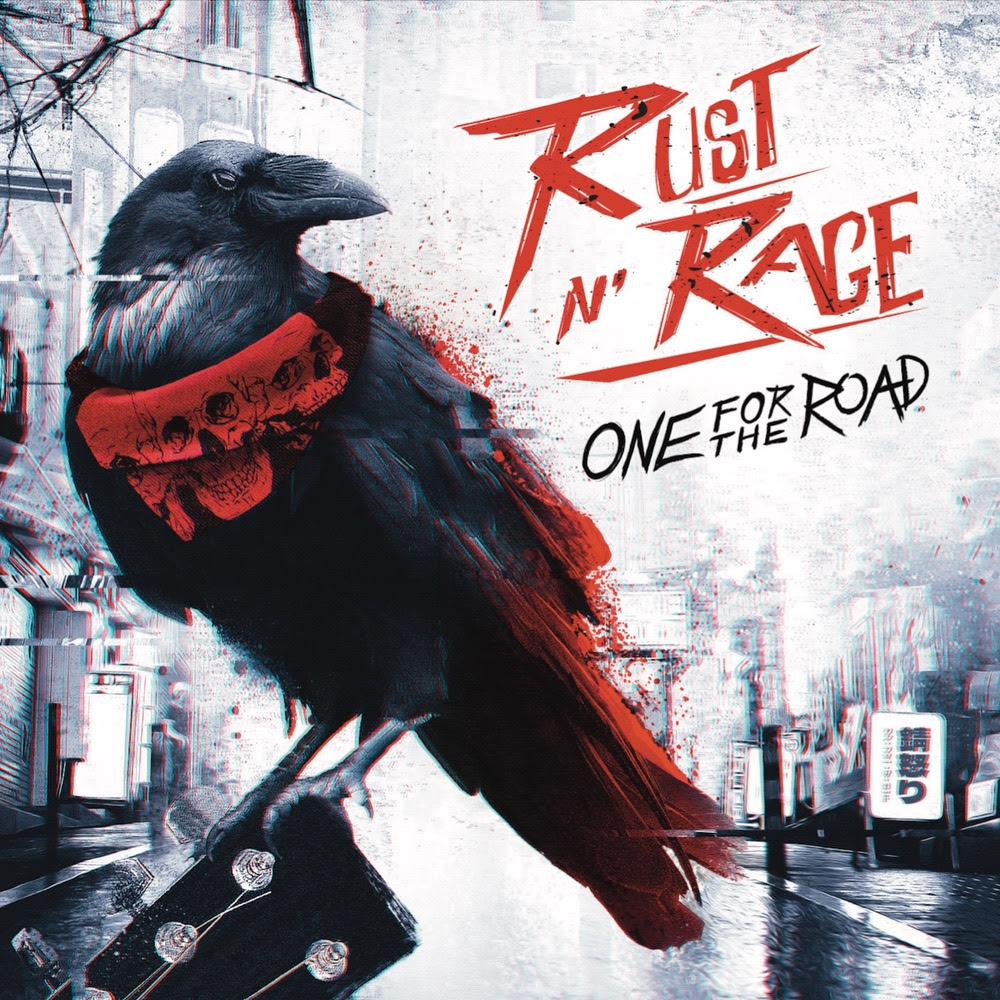 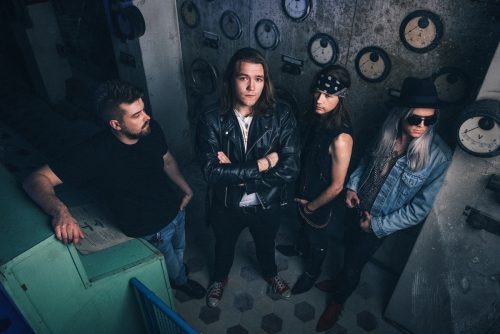 Finns may be the kings of melancholy when it comes to rock and metal; but it is also a country where they know how to get down and really enjoy themselves with some good time hard rock. One band who have been getting it going on are Rust ‘n Rage who after a decade of hard work have released ‘One for the Road’ their debut album.

As an album, ‘One for the Road’ has all the vigour of a band ready to take on the world as they challenge themselves to deliver anthemic records of driving hard rock grooves. This is band which manage to hark back to different era because ‘One for the Road’ is the late 80’s personified combining itself wonderfully with modern sensibilities which give this album the chance to appeal to a large demographic. Tracks such as ‘Heartbreaker’ and ‘Prisoner’ are pure rock n’ roll as Rust ‘n Rage gather all the power of Sunset Strip having all the appeal of Guns N’ Roses, Dokken and Mötley Crüe whilst also taking a nod to mid-80’s Judas Priest.

Naturally, with this in mind, there isn’t anything here that hasn’t been done before. However, Rust ‘n Rage do this sound really, really well and through some great production by Jimmy Westerlund, these Finns have got their career off to a great start. 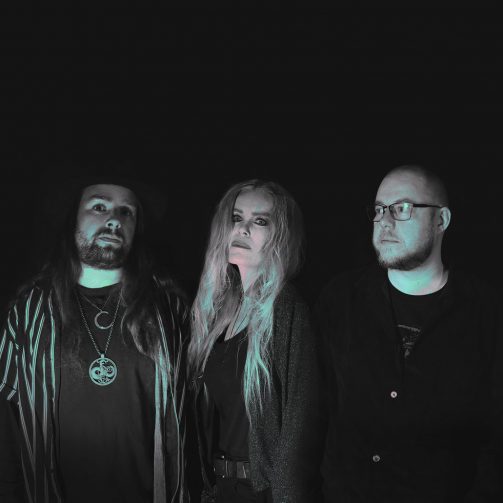