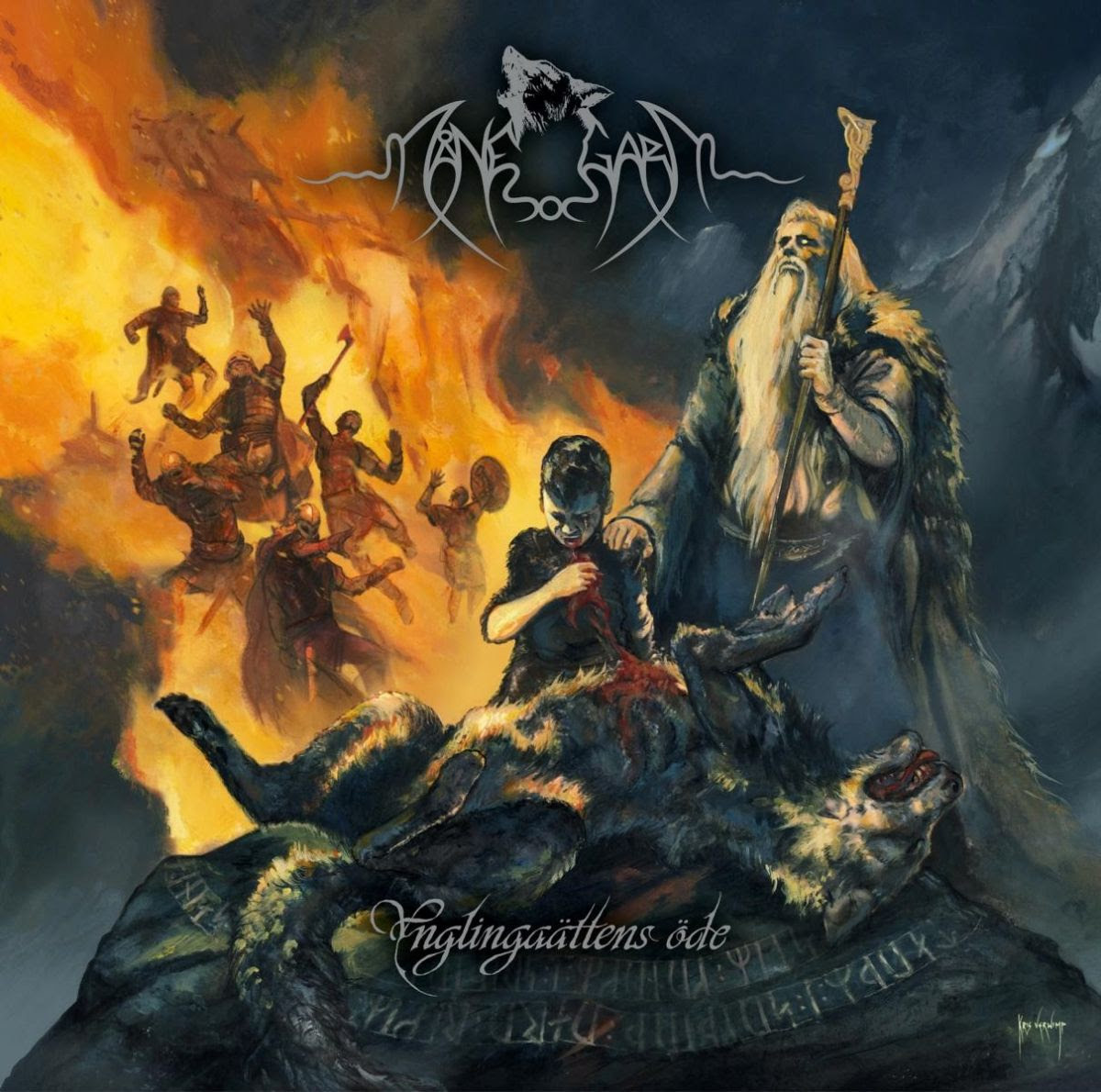 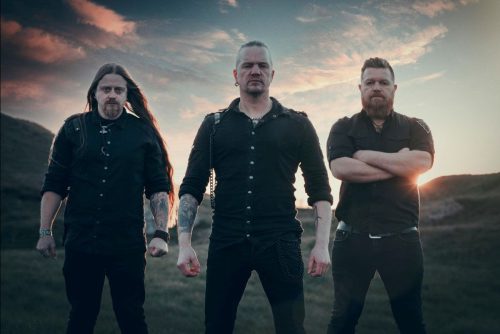 Scandinavian mythology is as woven into the music and landscape of the Nordic countries and it is no wonder that when it comes to heavy metal, Norse mythology is a common theme. Throughout the last two decades, one band who have flown the flag for these subjects are Månegarm who have released their latest album ‘Yngingaättes Ӧde’.

Månegarm are a band with over twenty years under their belt of melding heavy metal with folk instrumentation and for those versed in the ways of Månegarm and folk/metal will know what to expect here with ‘Yngingaättes Ӧde’. However, this isn’t an album of hurdy gurdy, fiddly guitars and some instrument that no one has heard of because instead, ‘Yngingaättes Ӧde’ has some real bite to it, wonderfully delivered vocals which meld with melodic passages which may even bring in hard rock fans as tracks such as ‘Ulvhjärtat’, ‘Freyrs blod’ and ‘Vitta Vettr’ drive with all the power of Moonsorrow, Thyrfing as well as Vintersong. Furthermore, guest spots from the likes Lea Grawsiö Lindström, Ellinor Videfors and Jonne Järvelä really enhance the experience that the listener gets from ‘Yngingaättes Ӧde’.

As an album, ‘Yngingaättes Ӧde’ gets on with it, there is no piss arsing about, it is exactly as the listener would imagine, however, Månegarm deliver a solid album of folk/metal which sticks to what it knows with a safe album done remarkably well. 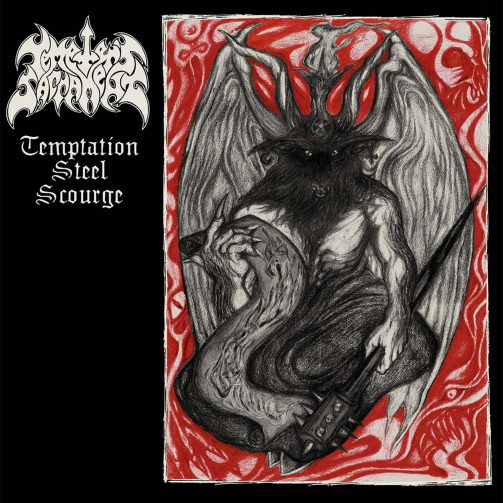