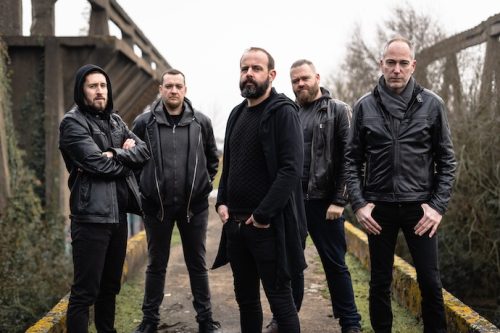 As the light settles on another day around the French capital, the light of dusk settles across the basin of the Seine. Is this comforting or unsettling as the light fades into nothing but endless black? This dying light heralds the return of Lux Incerta who after a decade of absence, the French gothic/doom band are back with their sophomore album ‘’Dark Odyssey’.

It may have been a decade, but Lux Incerta have lost none of their melancholic melody. ‘Dark Odyssey’ is an album which puts its head down and sticks to everything that it knows by consolidating that sound from their debut album and creating an album which is equally strong and potent. Through sorrowful passages to crushing moments of pure, rage and anger seen during the likes of ‘Far Beyond the Black Skies’, ‘Decay and Agony’ and ‘The Ritual’, ‘Dark Odyssey’ is not afraid to bear its scars to the world with this album having all the soul searching laid down by the likes of Paradise Lost, Katatonia, My Dying Bride as well as early Anathema.

With this in mind, ‘Dark Odyssey’ hardly breaks new ground as it sticks well within the remit of gothic/doom. However, Lux Incerta have delivered a great album which ebbs and flows nicely, and any fan of this genre will find themselves thoroughly enjoying the bleak atmosphere which the band do so well. 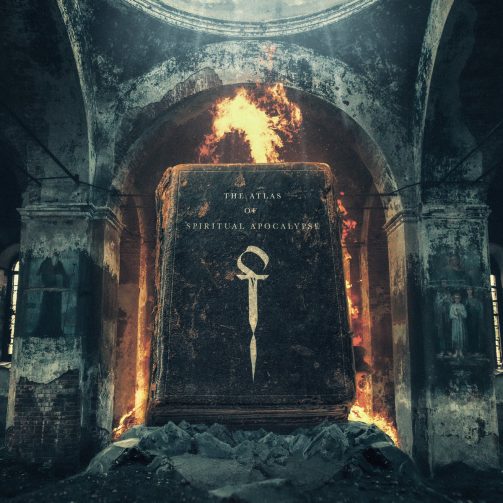 Voidfallen – ‘Atlas of the Spiritual Apocalypse’