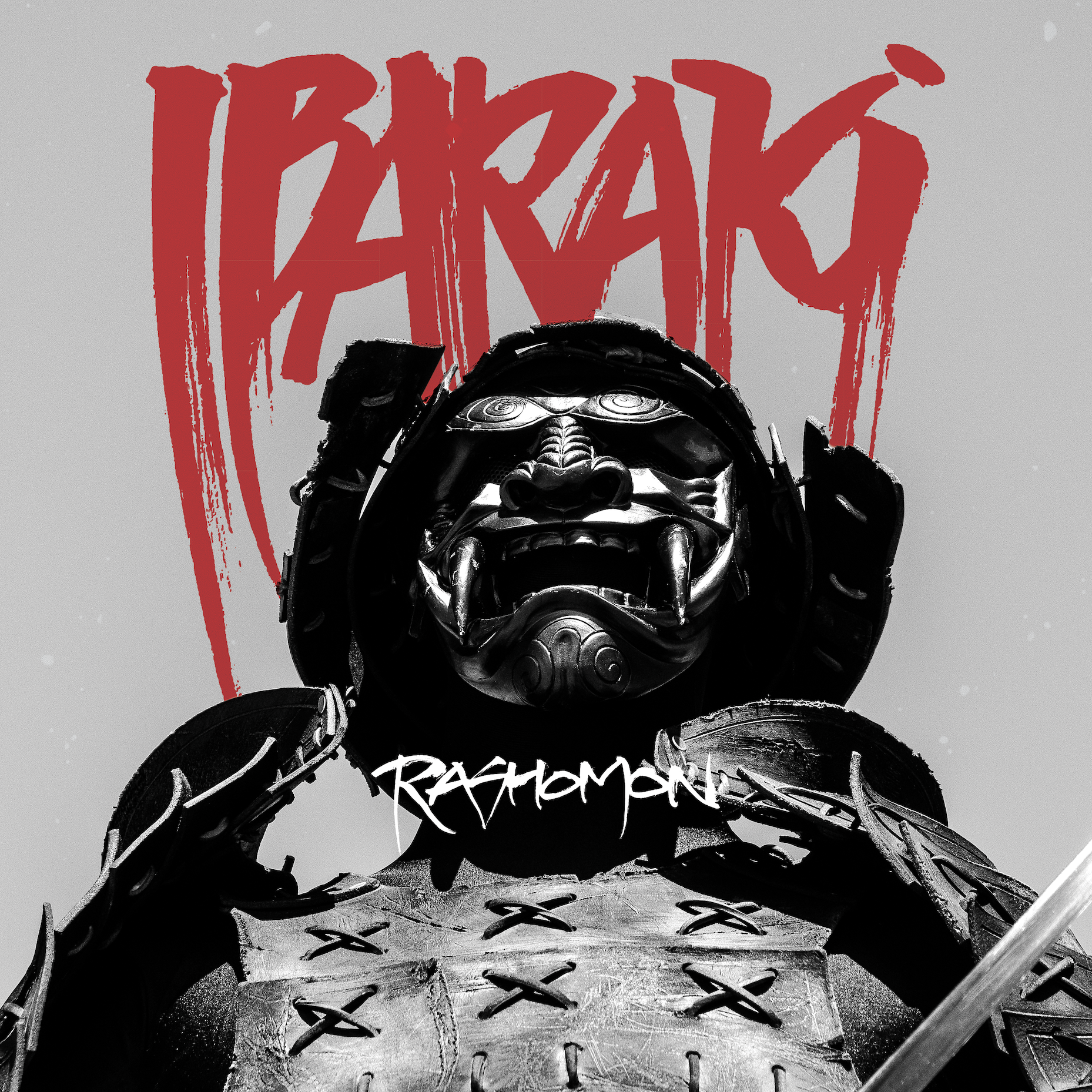 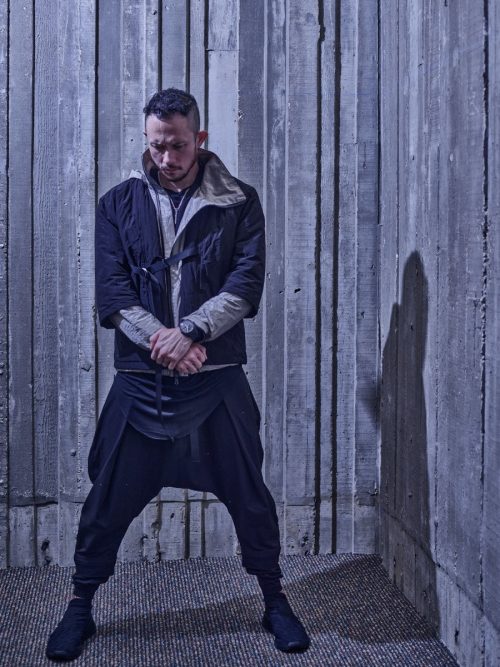 ‘Rashomon’, by Ibaraki exhibits a uniqueness strived for by all metal bands. Musical intricacy, genre development and fantastic composition. A convergence of metalcore, black metal, progressive metal and folk metal, Ibaraki have something truly special to offer. Based on the folklore of a japanese demon, lead by metal legends Matt Heafy of Trivium, and Ihshan of Emperor, the superiority of this album is exceptional, as it would be expected.

There are elements of Ihsahn that shine through, such as the Emperor-esque synth sounds and poignant blastbeats, however this experimental project transcends far from both Trivium and Emperor, especially its production, which lands in a third camp entirely, and does not represent that of the members’ other musical pursuits.

A clean production and smooth musical flow is expertly interwoven throughout ‘Rashomon’, managing to blend a left-field mix of traditional folk instruments, synths and saxophones, as well as the traditional modern metal quartet. Flirting with chromaticism, large and abrupt changes in texture, tempo and feel, ‘Rashomon’ leaves very little uncovered. With the aggression and speed of black metal, the textural range of a Dream Theater album, and the emotional depth equivalent to Lorna Shore’s recent releases, it’s hard to fault this album.

Considering  ‘Rashomon’ is Ibaraki’s debut album, it’s hard to imagine what they’ve left to be discovered, as this could easily be the climax of an experienced band’s career, which in some ways, it is. The only fault that may be drawn, is the album’s lack of unclean vocal disparity. There is a consistent, expertly delivered mid-fry scream that features throughout the album (classic Heafy). However, by diversifying the screams and expanding into new vocal tones, Ibaraki may develop still. 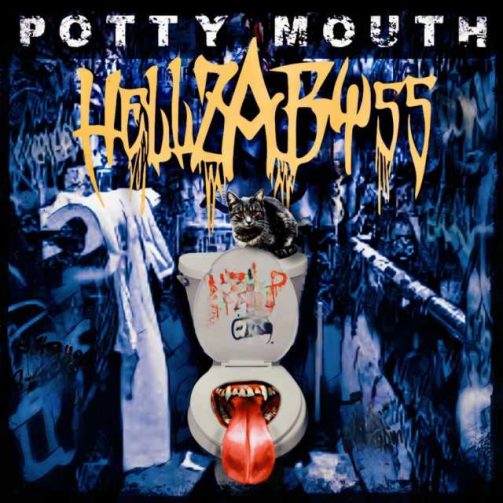