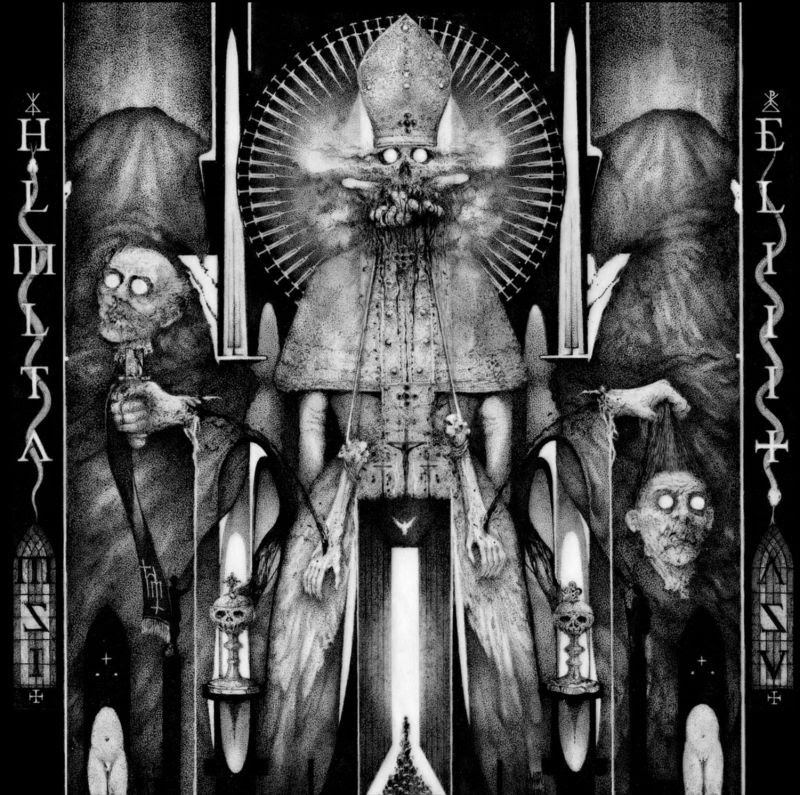 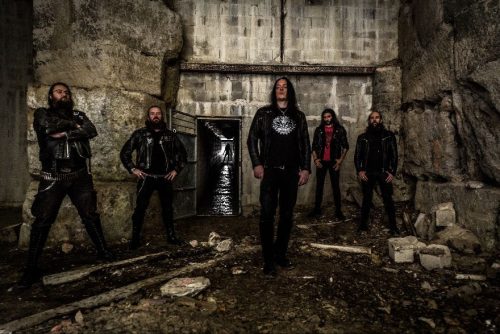 It is said that some black metal bands feed once and then disappear back underground, descending into the depths of Hell. There, they slumber, waiting for the correct celestial alignment on a ten-year cycle to return once more to wreak havoc amongst the living. This year has Hell Militia arising once more as they deliver ‘Hollow Void’, their latest album of black metal.

For fans of black metal, these French black metallers know how create a cacophony of black metal madness as ‘Hollow Void’ cracks the very land asunder with a primal assault of sonic violence. This is everything that any fan of black metal could ever want. ‘Hollow Void’ doesn’t fuck around with post-metal bollocks, atmospheric passages or folk widdlings, Hell Militia batter forward like Pestilence itself upon their green horse, sweeping forward with a pure old-school second wave of black metal sound which means that tracks such as ‘Genesis Undone’, ‘Kingdoms Scorched’ and ‘Dust of Time’ have all the appeal of Arkhon Infaustus, Mütiilation and Mayhem. Naturally, this means that there isn’t anything here that fans of black metal won’t have heard before, tremolo picking, blast beats and demonic shrieks rule the waves here, but Hell Militia do this exceptionally well.

Simply put, ‘Hollow Void’ is a great album of black metal. It may have been years since Hell Milita last released an album, but it has been worth the wait. 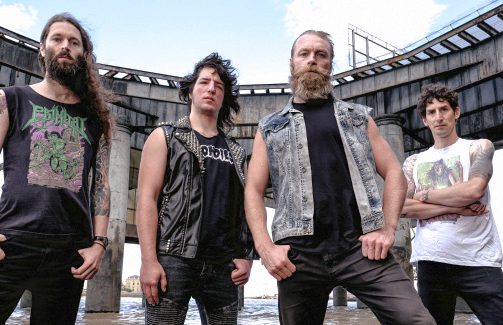 Primitai – ‘Violence of the Skies’