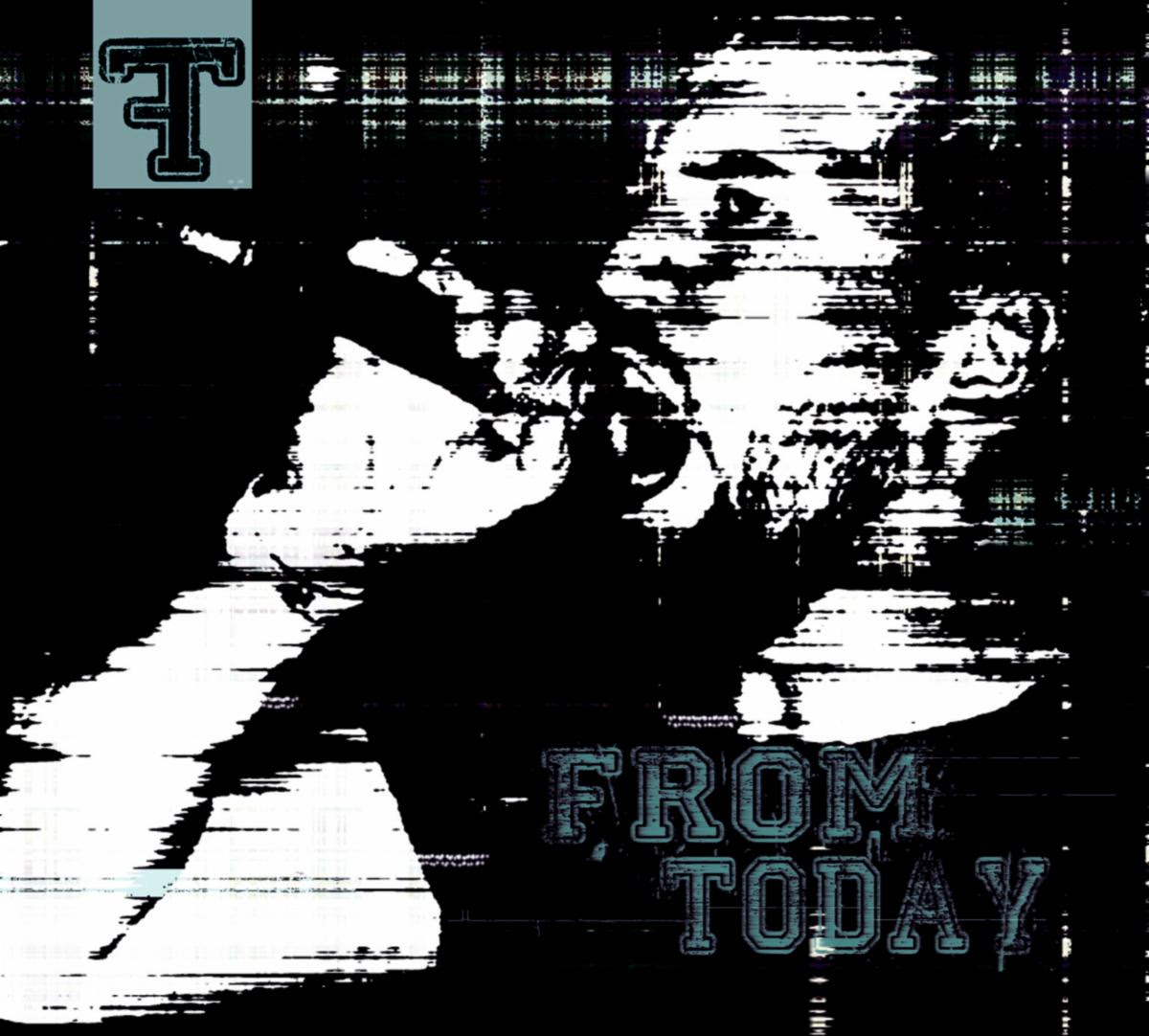 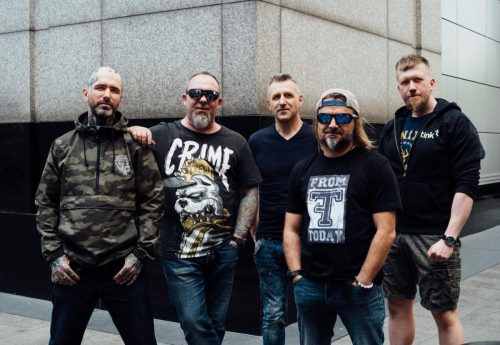 Amassed from various components of the Polish Hard Core scene, the guys in From Today bring it from the heart and the gut. Their self-titled debut is driving, relentless and intelligent.

Reflecting real-world observations, From Today’s songs address societal complacency, religious corruption, and self-affirmation. All this wrapped up in melodic sheets of glorious violence. In short, From Today’s music is the hammer of authority; we are the nail.

The band delivers grooves that are aggressive, dirty, and wonderfully destructive. Gang vocals are delivered in classic Hard Core fashion while Krzysiek’s menacing tone cuts through the fray. Thick accents add to the authenticity of songs like “Walking Dead” and “Stab After Stab.” Pronounced “stahb ahfter stahb” and with the repeated refrain “still breathing, still alive!” This song reminds me that passion and resiliency speak the same language and you better listen up.

This album is a straight-up middle finger to the world. A fusion of Hard Core and Thrash, it is also punishing and… thought provoking? While their subject matter is well traveled, From Today adds personal touches stemming from their corner of our world. This album offers both a healthy head bashing and a chance at introspection. Whichever angle you choose, play this album at questionable volumes, and play it often. 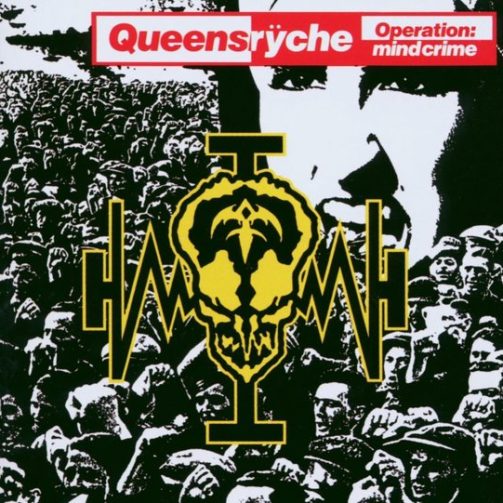