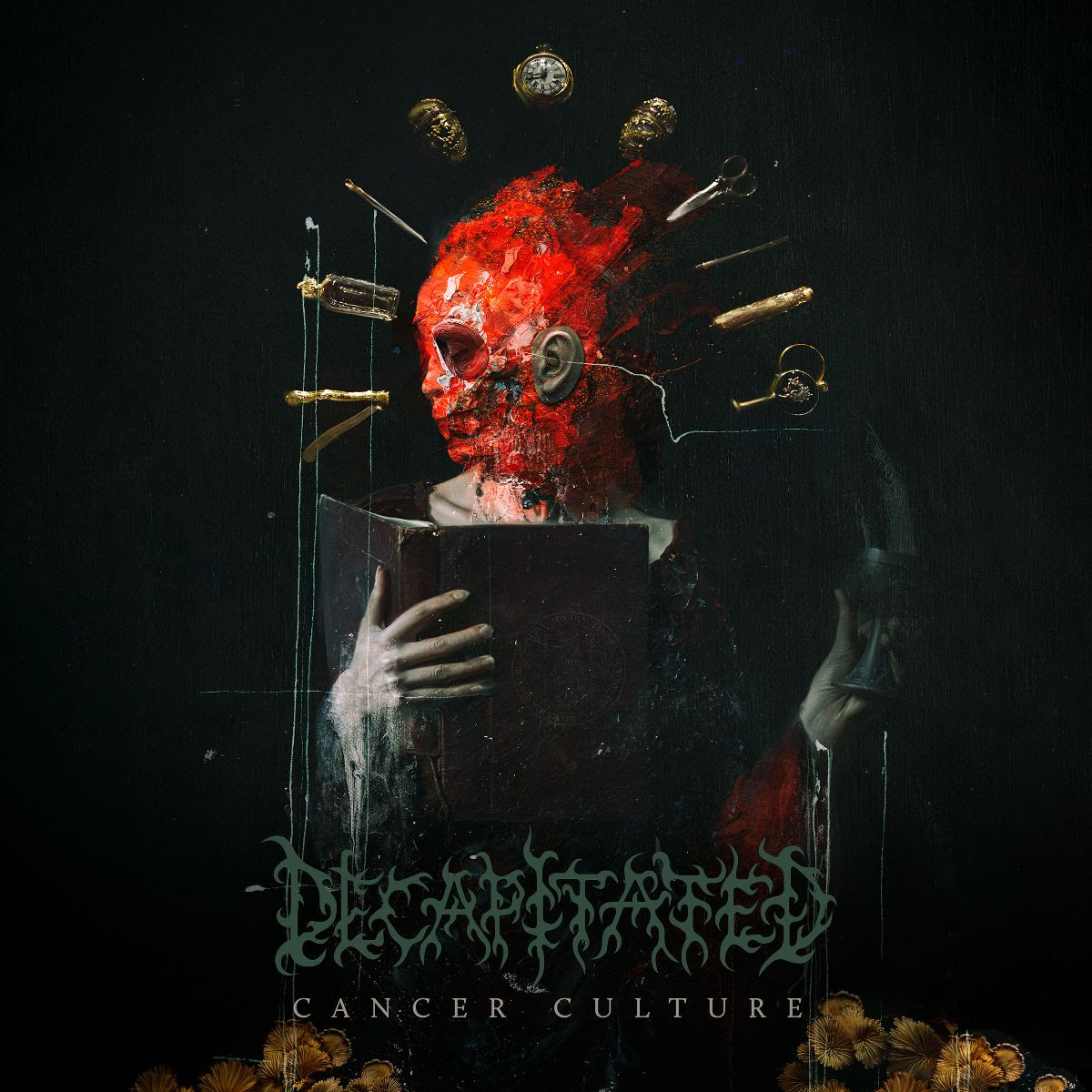 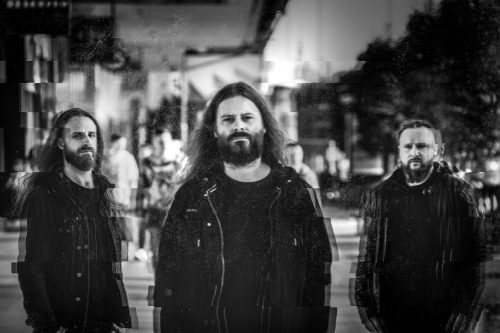 Choppy, not sloppy, wacky, not tacky, evil and not senile. Decapitated are back with their impressive new album ‘Cancer Culture’. This has a whiff of Archspire/Cryptopsy about it, the production is fresh and rousing, almost sensual. The impact of each instrument can be felt within the bones, the power behind the synchronised rhythms and musical prowess resonates between the crevices between your synapses. A modern take on death metal, with some metalcore (ish) style screams and harmonised guitar, but make no mistake, this album is 100% uncompromising, through and through.

‘Cancer Culture’ is obviously a provocative title, and may be a reference to the band’s negative press following wrongful imprisonment and false kidnapping and rape allegations made 5 years ago against the band, and the effect this has on the band’s reputation and career. It could be argued that they are within their rights to write about what they wish, but with a title like ‘Cancer Culture’, political connotations are sure to stir up some controversy. It’s almost as if they’re diminishing their fanbase purposefully to attain more edge. Whether this is commendable or not is purely down to the listener’s opinion and preference, but they obviously have a good f*cking reason to be angry.

‘Cancer Culture’s most impressive aspects are purely musical, relentless rhythms and the charging percussion, guitars and bass are neatly locked in together, which produces an unparalleled power. Additionally, the interweaving of hints of melody add an unusual sombre atmosphere, that lays atop the brutality. Featuring Rob Flynn of Machine Head and Tatiana Shmalyuk in two tracks add to its credibility.

Unfortunately, the lyrics for this album are pretty uninspired. ‘Cancer Culture’ references, shopping malls, obesity, 4chan, the church, cosmicism, COVID-19, and existentialism as well as a host of other topics. The lack of a consistent theme is sporadic, and lacks an elegant narrative. The lyrics do not flow well and a lot of the time are hard not to be construed as ridiculous. This could have been comical, if the sound and feel of the album reflected so, however it does not. This mismatch of lyrics to music is a travesty, and arguably ruins the album. If the listener is only interested in brutal death metal (musicality) then Cancer Culture may be for you. Conversely, if you’re interested in meaning and coherent lyricism, then this album is a huge letdown. 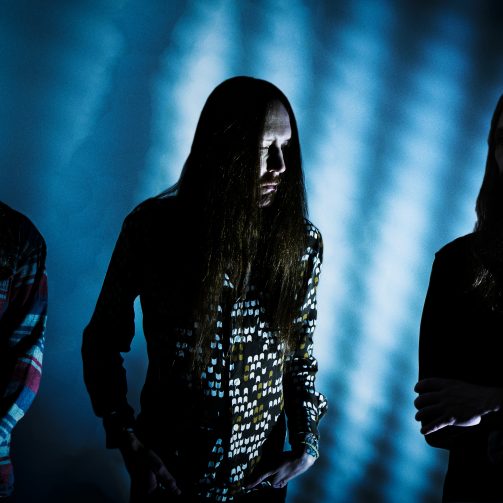 All things prog with Vokonis