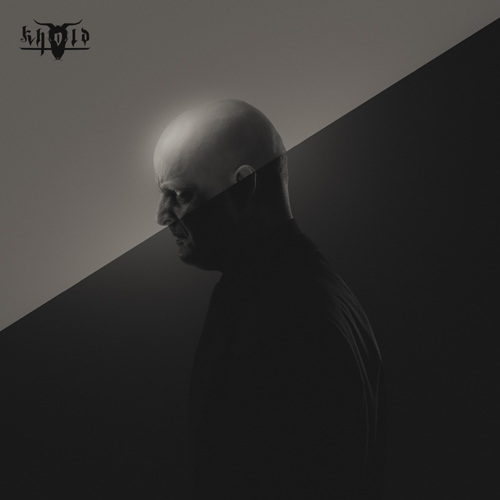 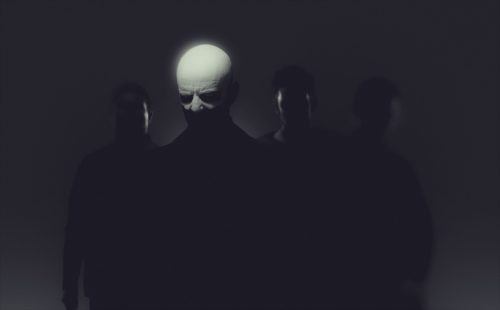 When it comes to black metal, Sarke is a genuine legend, the Norwegian multi-musician has worked with some black metal’s most leading names. This year has Sarke sitting behind the drumkit once again because Khold are releasing ‘Svartsyn’, their first album since 2014.

That 2014 album may have been a little bit of generic when it comes to black metal, but with ‘Svartsyn’, Khold have really found their stride again. This is an album where it all comes together once more; sure, there fans of black metal will know exactly what they are getting here as blast beats, tremolo picking and guttural shrieks from demonic creatures themselves demonstrate what Khold are perfectly capable of doing. Through tracks such as ‘Ødslet blod’, ‘Helligdom av døde’ and ‘Bryt I udåd ut’ Khold deliver a bleak landscape of second wave black metal done right with the band hitting all the hallmarks of Tulus, Satyricon and Darkthrone.

However, if you’re expecting an album which will hit the levels of the likes of ‘A Blaze in the Northern Sky’, ‘De Mysteriis Dom Sathanas’ or ‘Pure Holocaust’ then you need to adjust your expectations. That was the culmination of a certain point in time and zeitgeist is hard to recapture. But, if you’re looking for an album of just decent, solid black metal, then ‘Svartsyn’ is a good place to go. 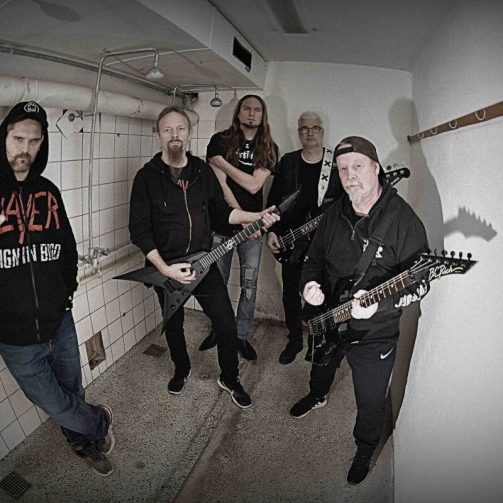