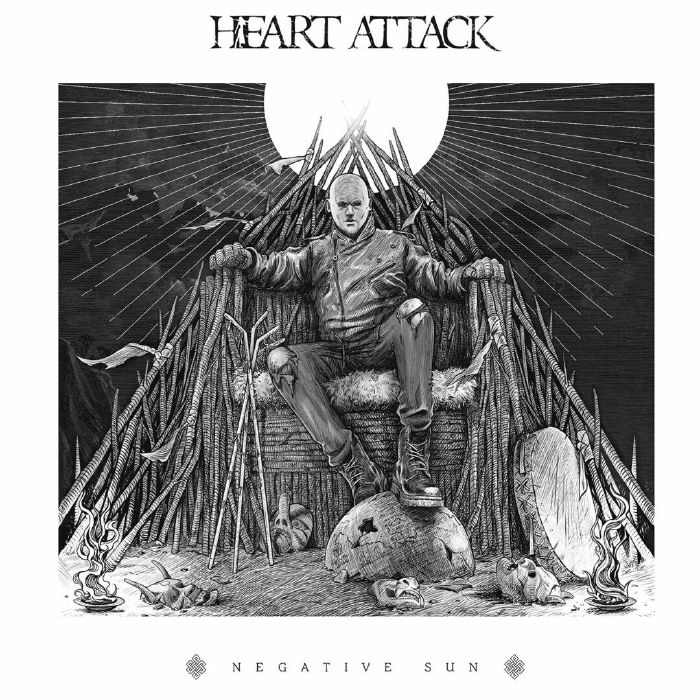 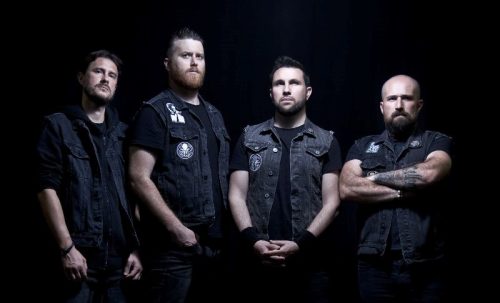 Heart Attack might only have had a short career in the grand scheme of things, but this southern French band have delivered some decent albums of thrash/groove metal and now, after nearly five years Heart Attack are back with their latest album ‘Negative Sun’.

If you see the thrash/groove moniker and think that this is going to head straight down the: “we want to be Pantera” route, then you’ll be quite relieved because instead of relying almost entirely on that groove metal sound where the guitarist wants to be Dimebag Darrell and vocalist stomps about like Phil Anselmo, ‘Negative Sun’ is an album which sticks to a thrash sound that is instead rather enhanced by the groove element as tracks such as ‘Twisted Sacrifice’, ‘Septic Melody’ and ‘Take Your Pride Back’ have all the appeal of Channel Zero and Evile, but also there’s the nod to that thrash/groove sound which was chanced at by bands such as Sacred Reich, Flotsam and Jetsam and Overkill.

What Heart Attack have released here is another solid album of heavy metal. Sure, it doesn’t break any new boundaries or even deliver anything which is jaw droppingly superb. However, ‘Negative Sun’ is an album of more than decent metal, it does exactly everything it sets out to do and that is certainly not a bad place to be.

"another solid album of heavy metal"
70 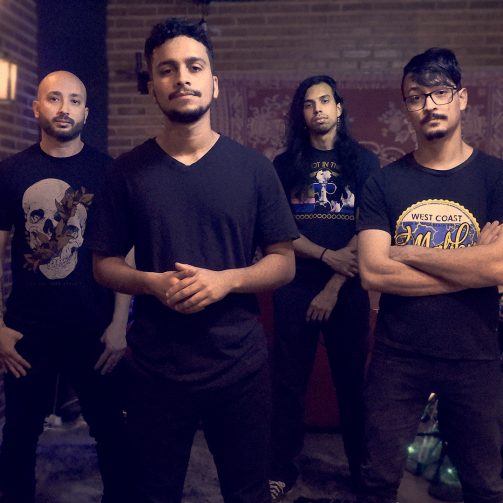 If you have 14 minutes watch this.