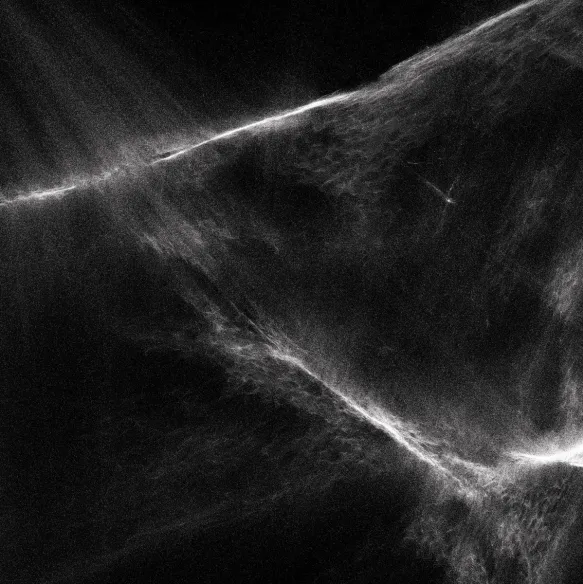 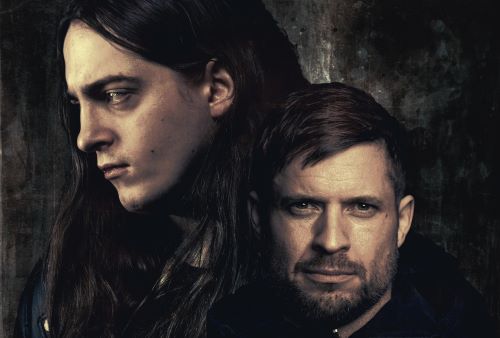 The Roadburn festival is a meeting point of all things beyond the normal; in 2019 Johannes Persson and James Kent were not so much officially commissioned to write something together, it’s more a case that they were “invited to consider” what could happen if they were ever to work together on material.

And then everything worldwide stopped for the pandemic.

Fast forward to the present day and what this “thought experiment” by the curators of Roadburn has given us is a single self-titled album that is the sole product and culmination of the project; six outstanding, and truly apocalyptically savage tracks where Post-Metal guttural growls and Industrial/Darkwave electronica come together in an unholy alliance that might well prove to be your album of the year.

But is this such an unlikely collaboration? For my one-dollar opinion no. Johannes’s work as a member of Cult of Luna (who are without doubt the most inventive, and innovative of post-Metal pioneers) has already taken in Darkwave and Industrial elements with both the Vertikal and (genre re-defining) Mariner records. James’s work under the Perturbator name is generally seen as the pinnacle (or depths?) of the dark side of electronic music. It’s not too big a leap for either artist if you really think about it. But a “one-off”??? This is quite possibly the new benchmark of just how truly dark Darkwave can go. “It Came with the Water” is a prime example; it utilises some of the tonality of Vangelis’s soundtrack for Bladerunner, and mixes it with the most brutal torture-porn backing track to a pulverising effect. Yet at the same time, it’s also a new definition of post-Metal in an electronic idiom. All six tracks on this astonishing record combine these two giants of their respective genres to the maximum extent possible.

Just six tracks? Six of the most visceral and shattering pieces of intense numbing darkness and inhuman power you may ever have the privilege to encounter. It almost physically hurts knowing they really do want this to be all they will ever release. Kind of perfect in a way; there’ll be no difficult second album. 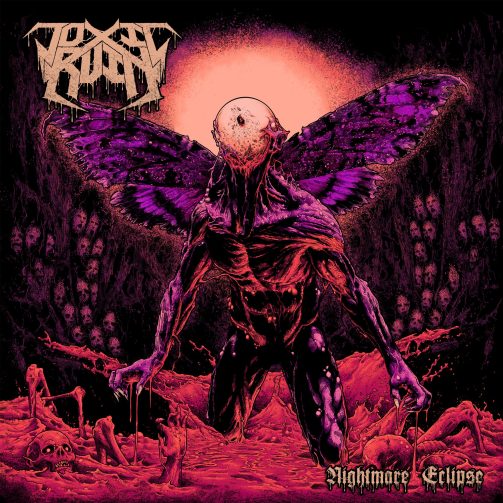