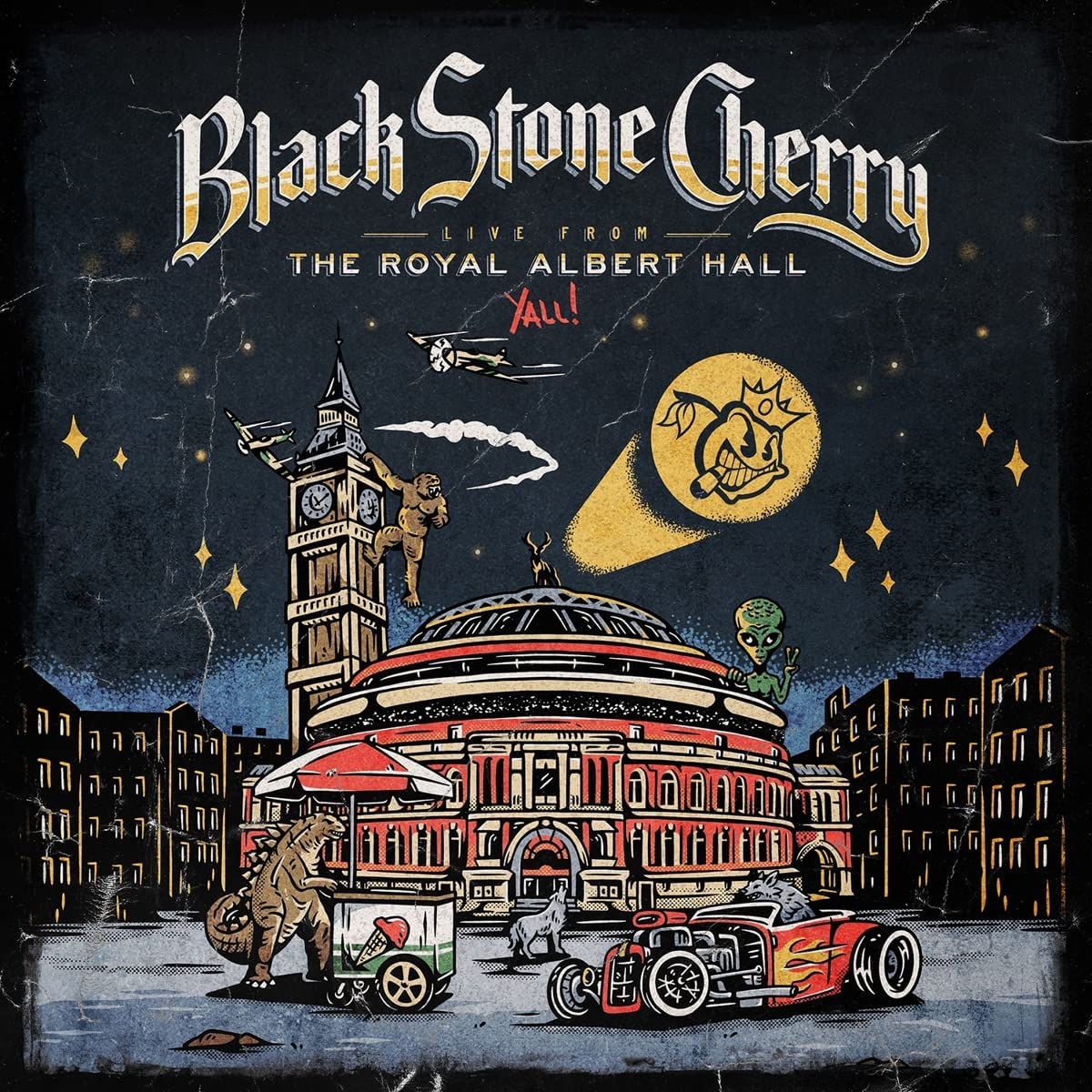 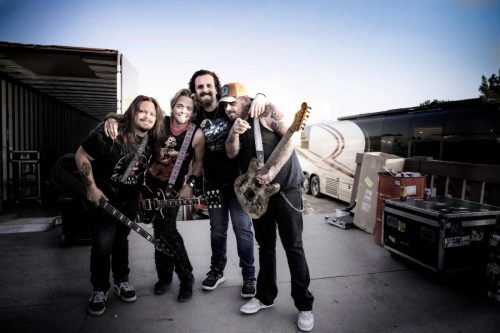 It’s been over 15 years now since Black Stone Cherry (BSC) first burst onto the scene as the Kentucky band captured hearts worldwide with their wholesome southern charm blending alternative metal with post-grunge accessibility and fuseingit with a vintage classic hard rock vibe which saw the band go from peak to peak. This year has BSC delivering their third live album with ‘Live from the Royal Albert Hall… Y’all!’

There is one thing that comes across on ‘Live…’ and that is just how much BSC enjoy playing live and not just that, but how much the adoration here is a two-way street, BSC love their fans and their fans reciprocate this adoration. It might be the Royal Albert Hall, but this could equally be your living room with BSC playing intimately just for them. What the listener gets here is a broad spectrum of tracks from BSC’s back catalogue and the audience lap it up, so much so the listener can feel the sweat dripping from the venue. For a performance, BSC are tighter than a submarine door and Chris Robertson is vocally fine and at times even audibly overwhelmed, particularly during the emotionally charged ‘Things My Father Said’.

‘Live…’ would be the perfect album for the person who was at that venue, where they could relive this night over and over again. For those who weren’t there, then this live album is another snapshot at BSC in all their live glory and for fans of the band, it’ll keep them tide them over until BSC release their next studio album.

"another snapshot at BSC in all their live glory"
70 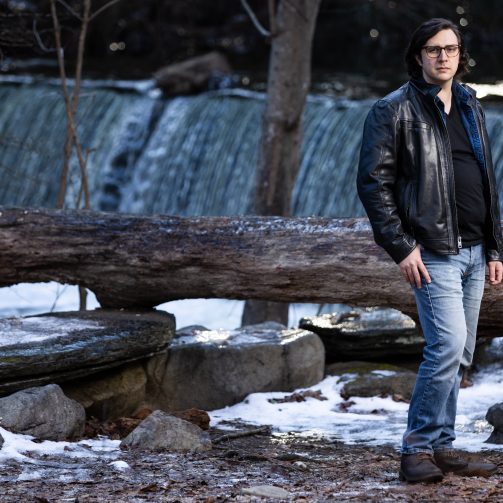