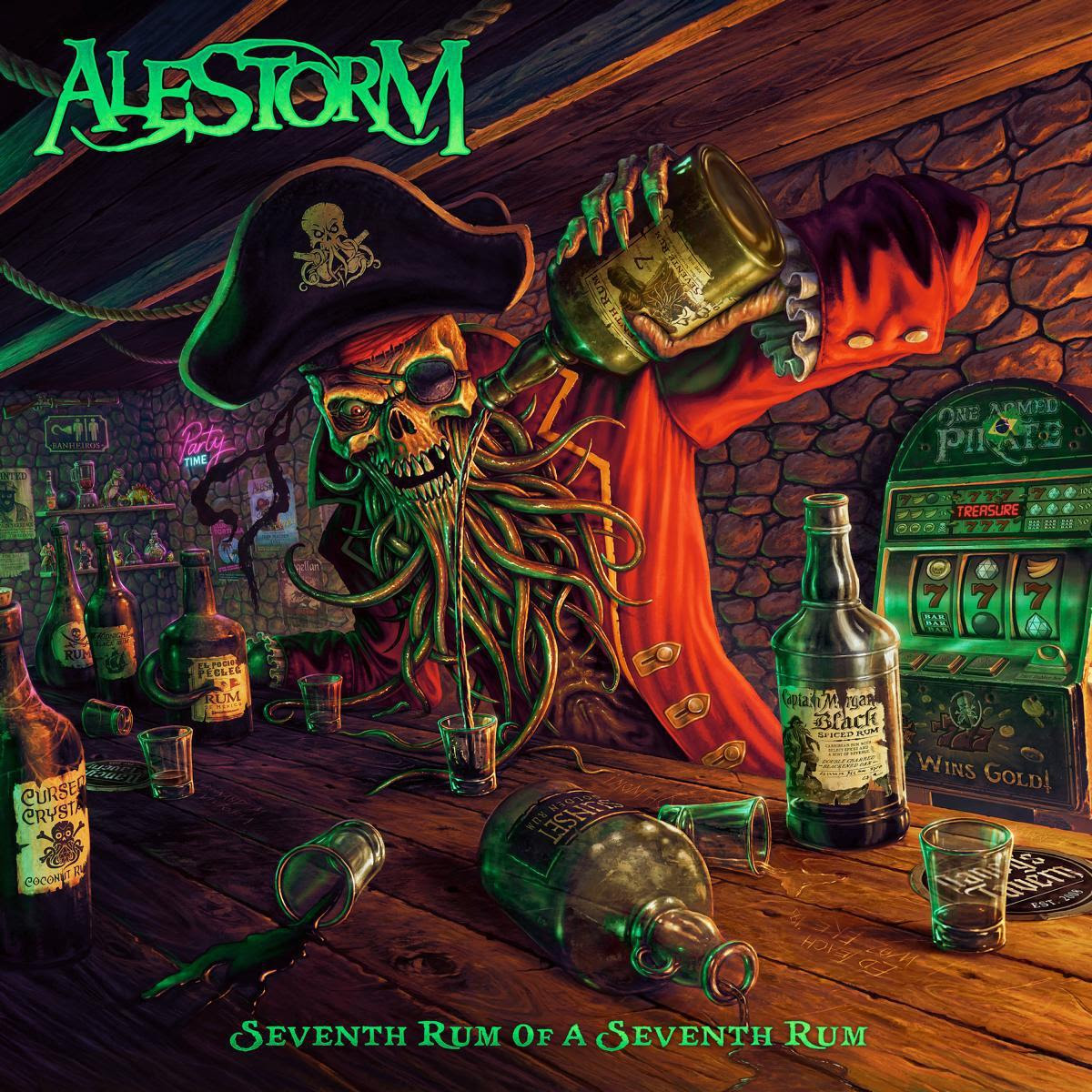 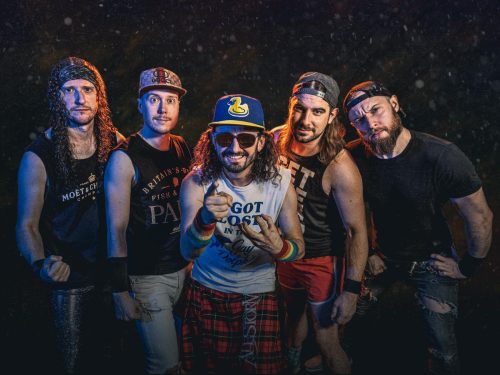 It’s party time, grab that tri-cornered hat, flintlock pistol, wooden leg, bottle of rum and get parrot shit on your shoulder because that galleon is pulling into port and Alestorm are bringing all their contraband onshore with their latest album ‘Seventh Rum of a Seventh Rum’.

Yep… the album is titled that… is this some nod to the mystical properties of the proverb? Or an amusing allusion to Iron Maiden or is it just another boring trope? Let’s face it, Alestorm have been dragging the ball and chain of toilet humour around with them for the last ten years now and ‘Seventh Run…’ is another album of total and utter bollocks. Somehow, this band manages to continue rolling out the same dull content, pirates, rum, partying and shitting… over and over again. However, ‘Seventh Rum…’ is like an angler fish luring you in with a glimmer of hope because ‘Magellan’s Expedition’ is actually a decent track, it features little of Christopher Bowes’ daft ‘yo ho ho, pirate voice’ and instead this track wouldn’t be out of place on a Sabaton, Warkings or Wind Rose album. Then… straight after that, we’re back to 37 minutes of shooting Blackbeard in the arse, sticking cannonballs up your cunt, dicks in blenders and shitting yourself in public… blah blah blah.

‘Seventh Rum…’ is what it is, it’s another Alestorm album. This is another album by a band which got old, stale and dull a decade ago and yet somehow like Crocs… It. Just. Won’t. Go. Away.

"a band which got old, stale and dull a decade ago"
30 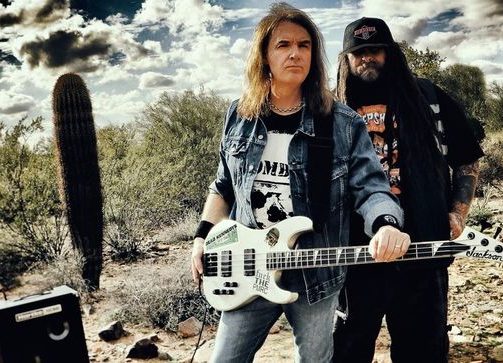