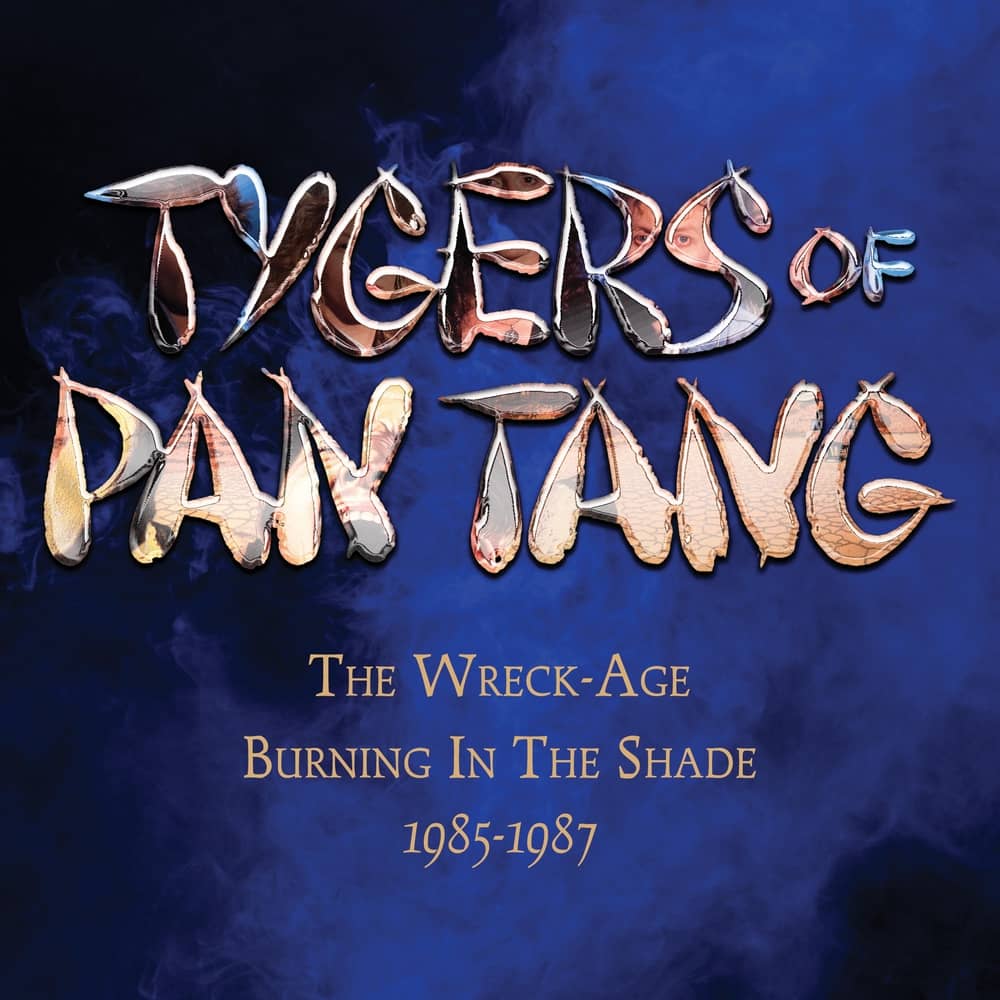 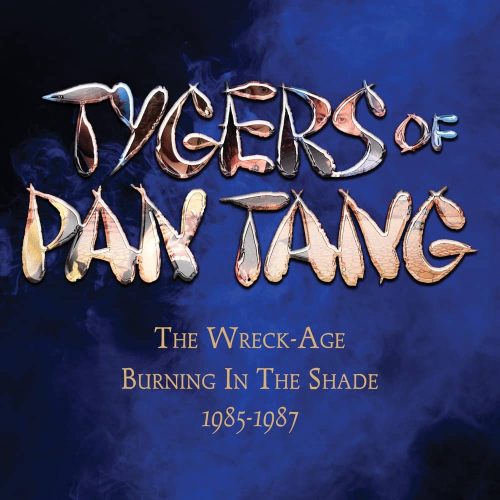 It certainly raised a few eyebrows in 1985 when Tygers of Pan Tang reformed with drummer Brian Dick guiding the band forward with a whole new line-up. This line-up not only changed their sound to one which was watered down hard rock in an attempt to jump on the band wagon of the time, but they also released the much maligned ‘The Wreck-Age’ and ‘Burning in the Shade’ albums. This year has HNE Recordings reissuing both ‘The Wreck-Age’ and ‘Burning in the Shade’ in a compilation spread across three discs.

Three discs? That’s right, the purchaser gets both ‘The Wreck-Age’ and ‘Burning…’ on separate discs respectively allowing the listener to see this rather odd era of the Tygers which went against the heavy metal grain of that the band had achieved before. The third disc available with this compilation will feature a selection of demos from this era letting the listener intimately see how the band worked back then. Furthermore, the purchaser will also get a detailed booklet featuring photographs from the era as well as notes written by NWOBHM aficionado John Tucker.

This compilation is a nice little snapshot into the Tygers most turbulent era. It reminds us that it is nothing like those earlier albums and certainly nothing like the later Robb Weir penned work. Yes, it is nice to have these two albums available once again, but other than a few contrarians and mega-fans, this really is strictly for collectors only who want to fill a space in their discography. 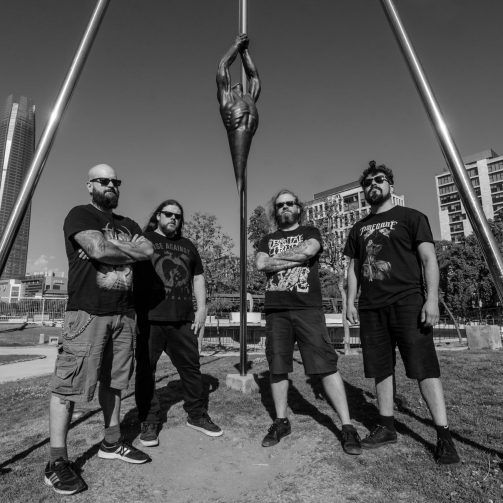 A Chat With Criminal