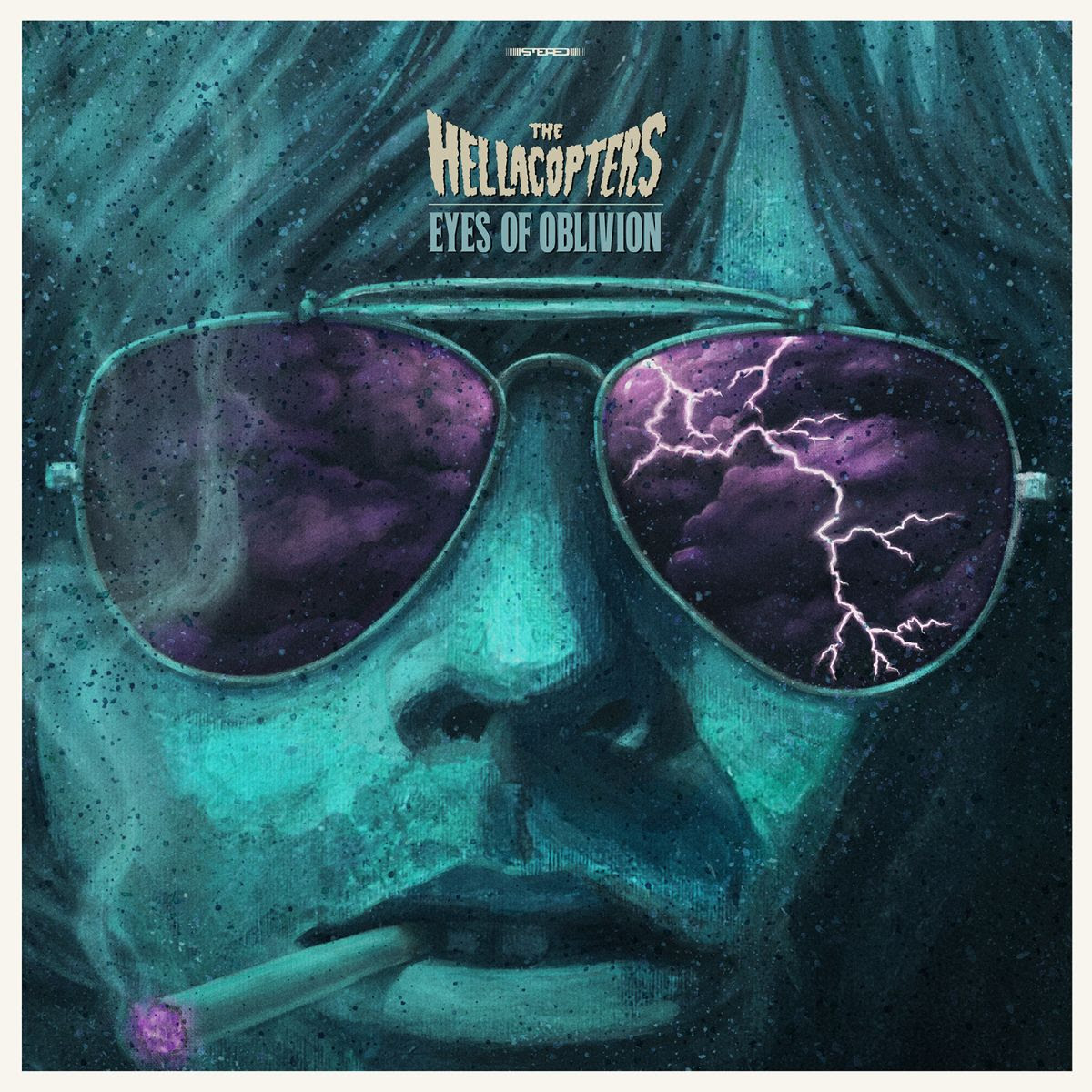 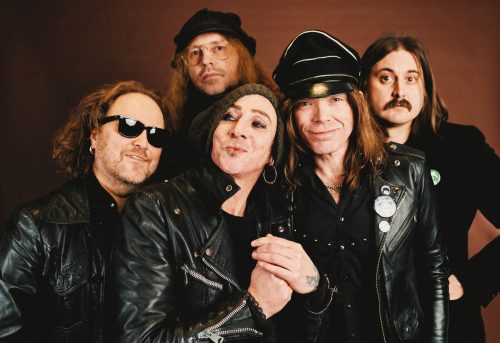 The gods of garage are back with their new album, ‘Eyes Of Oblivion’, and as usual it is an instant hit! So strap in and enjoy the music that continues to make The Hellacopters one of the most influential rock bands in Sweden!

The album opens up with their track, ‘Reap A Hurricane, and it really sets the tone for the rest of the album, with its fast pace, simple but effective riffs, screaming guitars, and vocals that bring the lyrics to life. The album’s title track, ‘Eyes Of Oblivion’ is everything you would expect from a band of this caliber, with amazing riffs, complemented by fantastic vocals and all comes together to make an instant hit. The track ‘Tin Foil Soldier’ is a personal favourite, not just for its bluesy riffs and amazingly catchy chorus, but the lyrics are witty, and absolutely fantastically written; the song talks from the perspective of a conspiracy theorist that feels they are on a mission to uncover the ‘truth’ with their “tin foil Kevlar”. The album is nicely rounded off with the track ‘Try Me Tonight’ which, as with the rest of the album, checks every box to qualify for being a garage rock wonder, with catchy riffs, a solo that perfectly complements the song, and wonderfully written lyrics that will have you singing along in no time at all!

To conclude…  What else can I say, but there is a reason that this band has been such a massive influence on an entire genre, and an entire nation, and this album does not break from that trend!

"there is a reason that this band has been such a massive influence on an entire genre, and an entire nation, and this album does not break from that trend!"
90 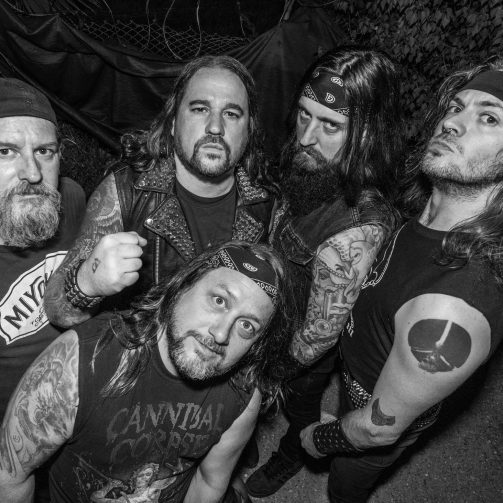