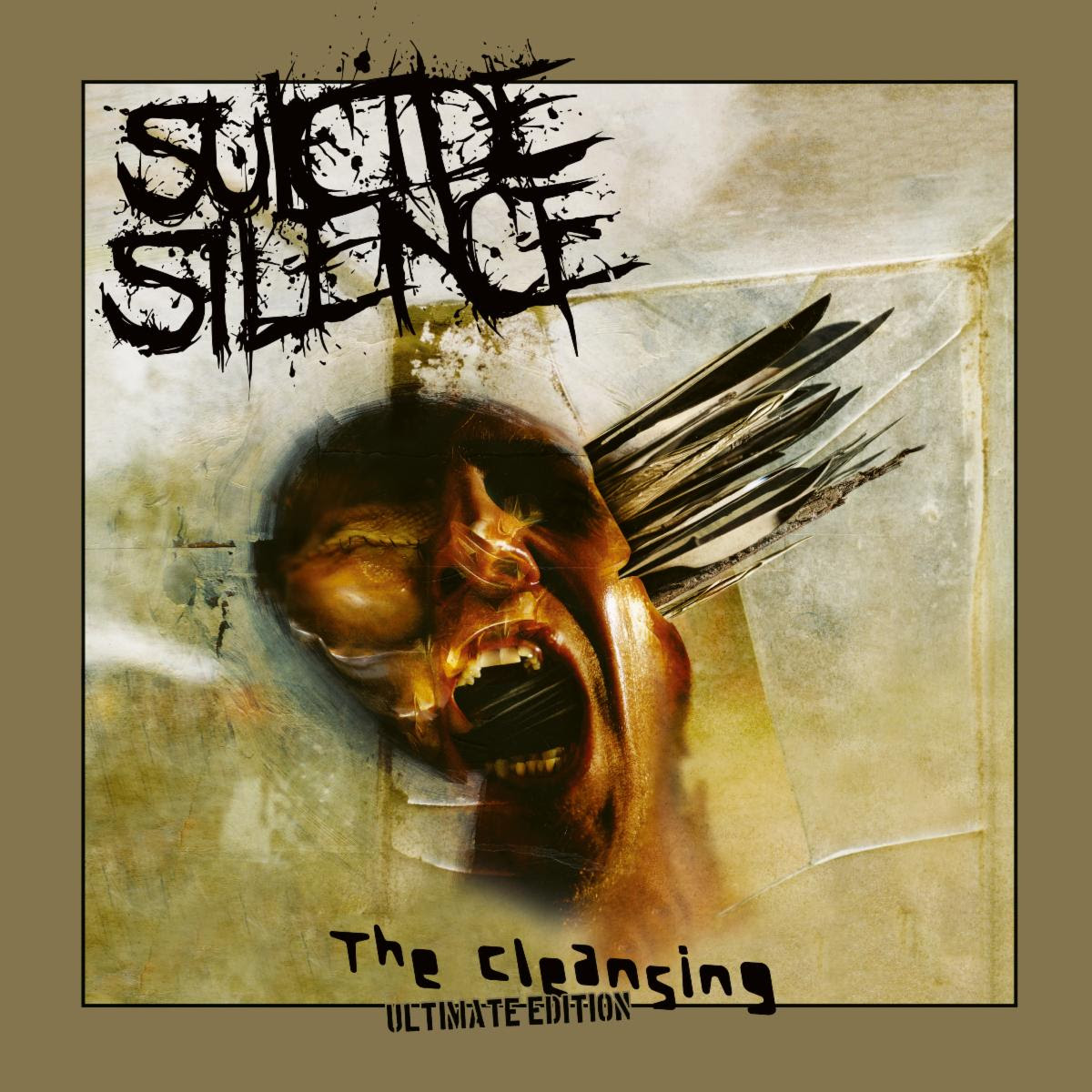 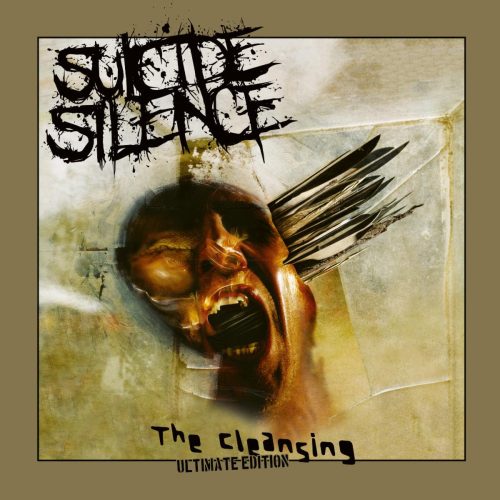 The story of Suicide Silence is one which delves from triumph to tragedy and back through to redemption as the band struggled to get through the loss of their talismanic frontman Mitch Lucker. This year has Century Media Records celebrating 15 years of Suicide Silence’s debut album ‘The Cleansing’ with an ultimate edition.

Since the release of that debut album, Suicide Silence have built a legion of fans around the world and this reissue allows many of those fans to once again get a glimpse of where it all started. This ultimate edition of the cleansing will come with a plethora of bonus tracks, not just a few songs tagged on the end, a whole separate disc that will include the region exclusive bonus tracks from the first time around as well as a decent cover of ‘Engine No. 9’ from Deftones. Furthermore, this disc will feature live tracks recorded at a show in Paris alongside a handful of instrumental versions from the band’s rehearsals. ‘The Cleansing’ will not just be available on CD and digital format, but it’ll also be available as a standard black vinyl. However, there will also be exclusives; an orange-black marbled at CM Distro, a yellow transparent and blue marbled from EMP as well as golden and black marbled exclusive to Kings Road Merch.

For Suicide Silence fans, this ultimate edition of ‘The Cleansing’ is everything that they could ever want featured on whatever format they desire with a superb version of one of deathcore’s most coveted debut album. 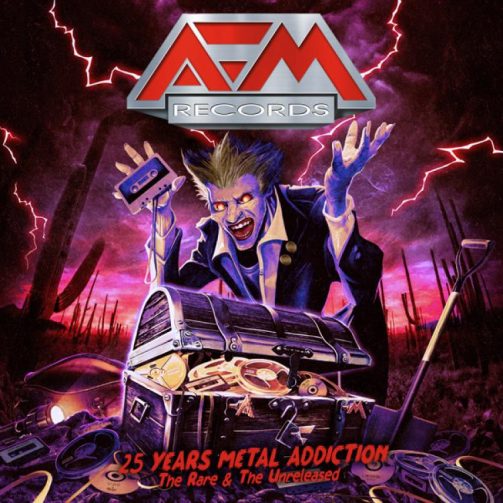