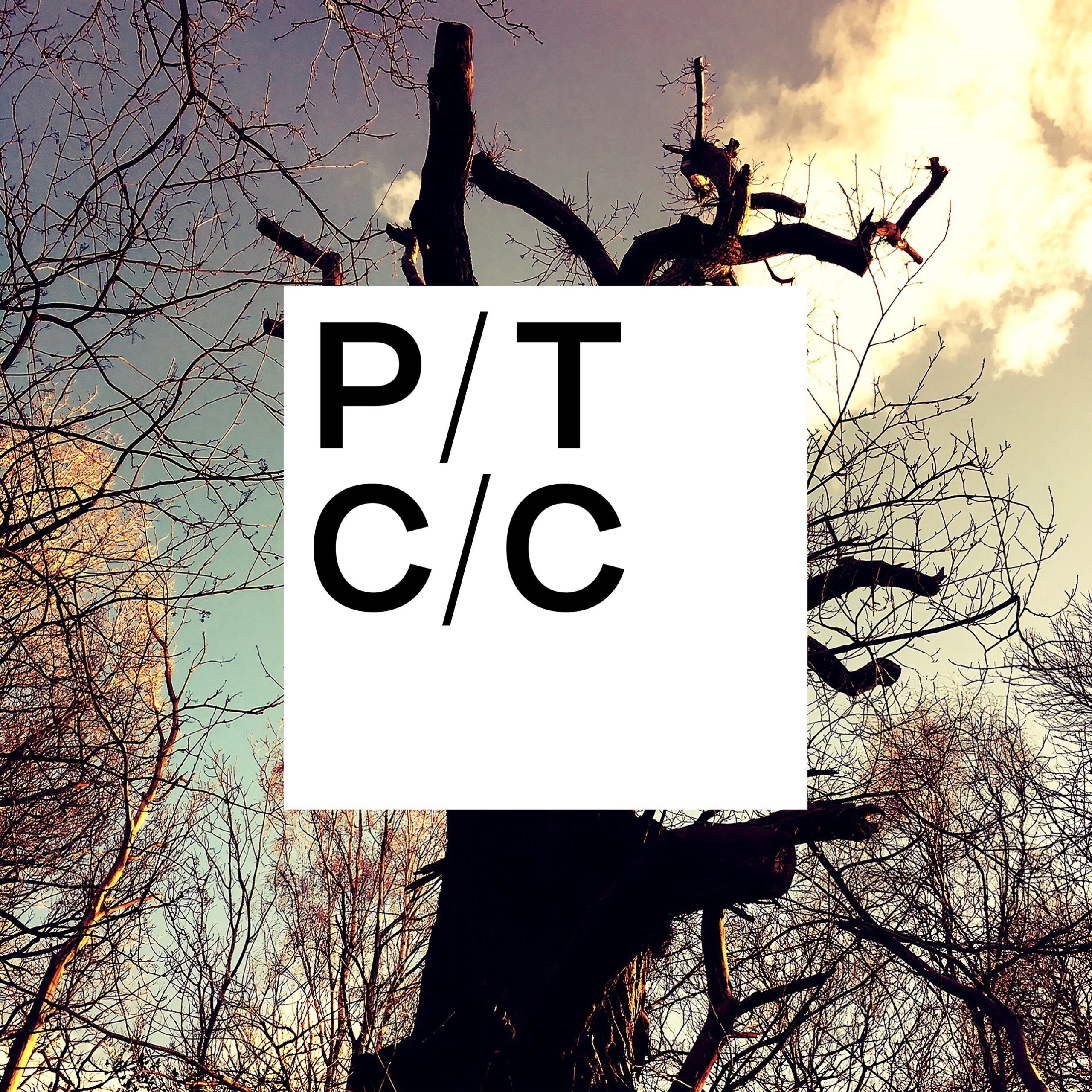 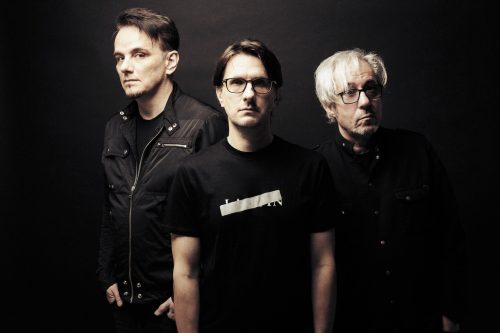 “The biggest band you’ve never heard of” is the epithet often applied to Steven Wilson’s long running Porcupine Tree. Initially a side project to his main work in Trip-hop/Rock crossover pioneers No-Man, PT started as a solo project that gradually acquired members for live shows who stuck around and became the band itself. And not just anybody, Japan’s Richard Barbieri was one of the first on board, Colin Edwin (himself a virtuoso bass player of the highest order), the excellent Chris Maitland on drums. The only significant changes to the line-up came with King Crimson’s Gavin Harrison taking over the drum seat, and the addition of the deeply talented and ever-tuneful John Wesley as on-stage second guitar and backing vocals.

But you knew that didn’t you? 2009 saw the release “The Incident”, the band’s last studio album to date. That album was somewhat controversial with the fanbase; it just seems Steven’s way is to confound expectations. So why reappear now? (Intentional question irony).

P/T C/C is an album very few of us expected to happen. Steven and Gavin in particular have huge and successful gigs going on with Steven’s solo career now hitting the six studio album mark, and Gavin becoming a full-time member of The Pineapple Thief. Richard is a workaholic, how he’s found time to fit a new PT album in is exhausting to even think about. This time there’s no Colin Edwin though, bass duties are handled by Steven, and there’s a guest appearance from Nathan Navarro (currently Devin Townsend’s bassist). The change out from Colin’s relaxed and lugubrious style to a more clipped Rock style makes this album very rhythm-driven, with Gavin revelling in particularly commanding form.

As is their way however, the tracks vary enormously in style and dynamics. “Dignity” could be from (another of Steven’s projects) Blackfield, “Chimera Wreck” the undoubted centrepiece/masterpiece could easily have found a home on his standout Prog-Rock “Raven That Refused to Sing” album. “Herd Culling” has the almost laughably intense quiet-loud-quiet-even louder dynamics of Pineapple Thief’s “Sense of Fear” or Frost*’s “Welcome to Nowhere”. It’s a proper “Holy Moly” moment. The wholly instrumental bonus track “Population Three” is a product of the defining PT sound that could not have been anyone else, and again has colossal dynamics and complex rhythms.

Most importantly though, this sounds and feels like Porcupine Tree more than any simile or comparator. For once it appears they are giving us a record that largely fits with what the fans want to hear; C/C may well go on to be a huge fan favourite, certainly every song here has a massive potential to be killer live. It only lacks for an “Epic”; a longform like “Arriving Somewhere” or “Russia on Ice” that would be a natural crowd-pleaser for the upcoming world tour.

"It’s almost everything the fans have patiently waited for. And though the band don’t actively challenge expectations that much, it’s in a good way"
80 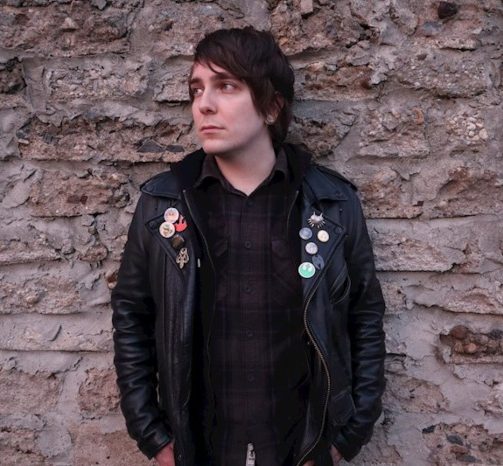 Father Before Me – ‘Ruby’