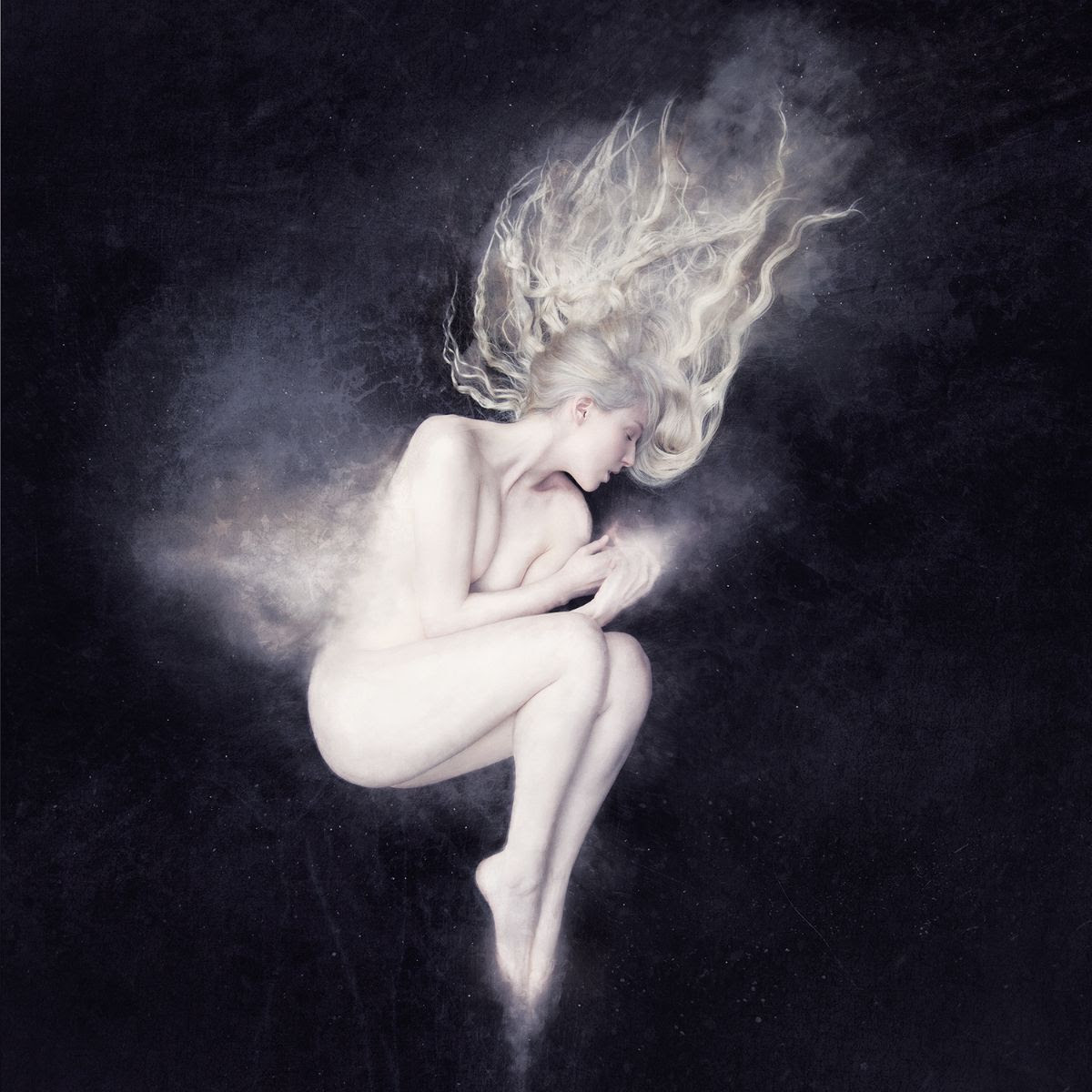 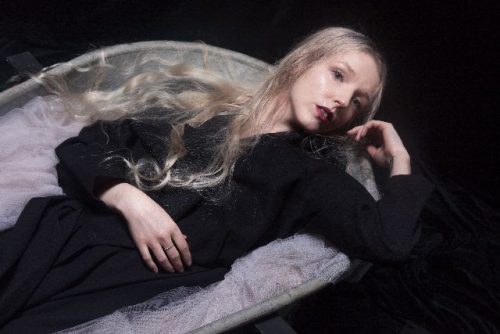 Atmosphere is underrated, it can be used to be express a range of emotions from joy right through to suspense and let’s face it, Alfred Hitchcock practically made a cinematographic career out of it. One artist who has also built a musical life around the power of atmosphere is Sylvaine who has returned with their fourth studio album ‘Nova’.

Unlike many of the tropes of this genre, where dark and twisty lyrics drift over a melancholic cloud which hangs heavy across the album, ‘Nova’ brings the listener into her fantasy realm as she delivers an album sung her own language, providing peaceful folkloric passages that before too long the listener will find themselves submerged in the world. Through tracks such as ‘Mono No Aware’, ‘Fortapt’ and ‘Everything Must Come to an End’, Sylvanie shows an intimate side to her which is thoroughly enjoyable as atmospheric black metal melds wonderfully with shoe/blackgaze having all the Alcest, MØL and Harakiri for the Sky.

What Sylvaine has shown here is that they have delivered another great album of atmospheric music. This won’t tickle the fancy of those who aren’t versed in the ways of this genre, but for those who find this genre interesting and even peaceful, ‘Nova’ is a good realm to be in. 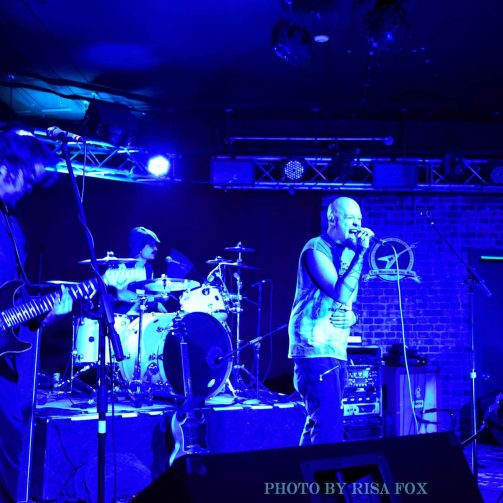