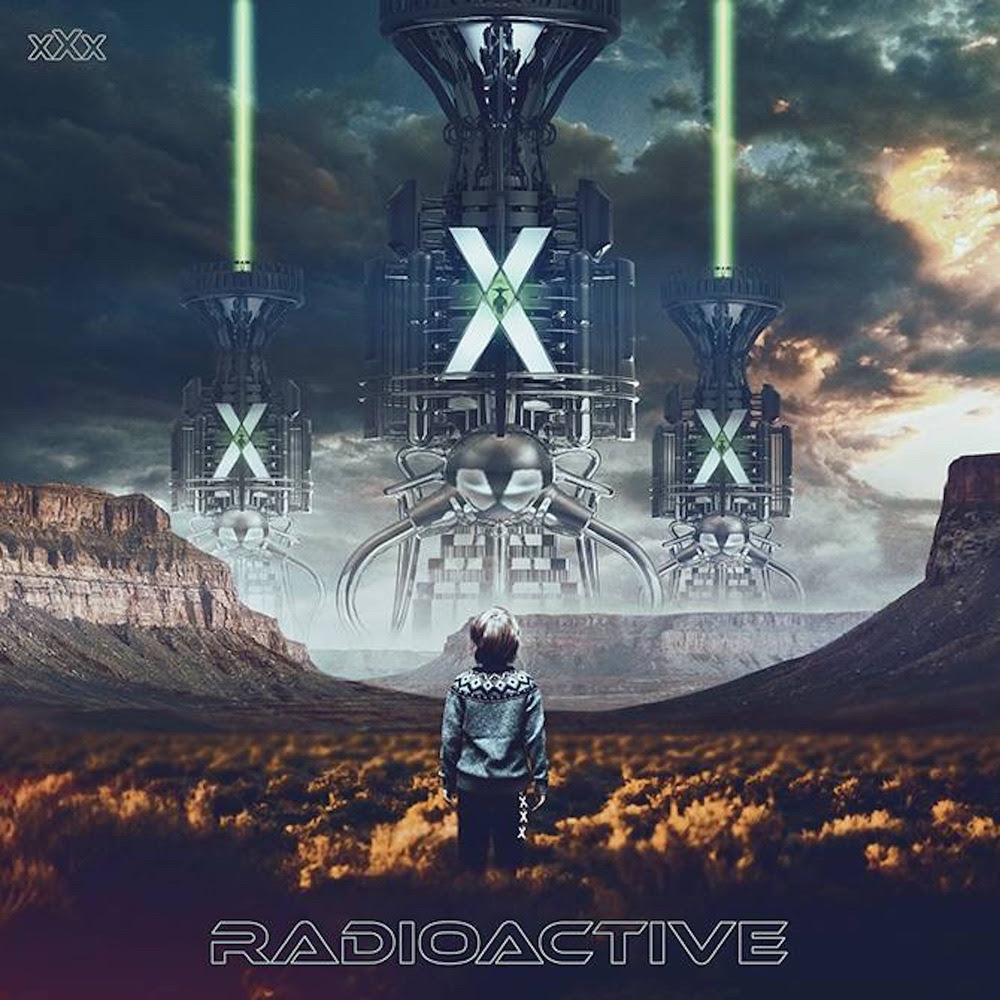 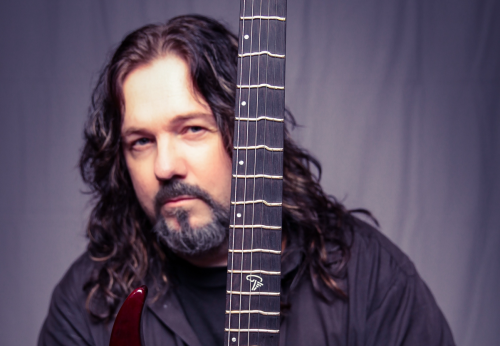 For thirty years now, Radioactive has been the mastermind of Swedish virtuoso musician Tommy Denander who throughout the years has assembled stellar casts of hard rock/heavy metal musicians to be part of his revolving carousel of Radioactive. This year has Denander celebrating the band’s 30th birthday by returning with ‘X.X.X.’, the fifth instalment from Radioactive.

Immediately out of the traps, Radioactive wastes no time in showing exactly what they are capable of as once again, Denander assembles a wonderful roster of guests which brings in musicians such as the melodic rock powerhouses of Jerome Mazza and Robbie LeBlanc as well one time Michael Schenker Group vocalist Robin McAuley. Through the utilisation of these voices, Radioactive delivers a superb album which is fantastically produced to a high quality as tracks such as ‘Move It’, ‘If Today Was the Last Day on Earth’ and ‘Voodoo Queen’ having all the enjoyability of Def Leppard, in fact, ‘X.X.X.’ is the album Def Leppard should have made instead of ‘Diamond Star Halos’. Furthermore, tracks such ‘The Deed is Done’ have all the appeal of early Thunder and Little Angels whilst ‘I Have a Dream’ wouldn’t be out of place on a noughties Bon Jovi album.

For thirty years in the business, ‘X.X.X.’ is a fantastic slice of hard/melodic rock and any fan of this genre should seek this out, because it really is an enjoyable, fantastic rock album. 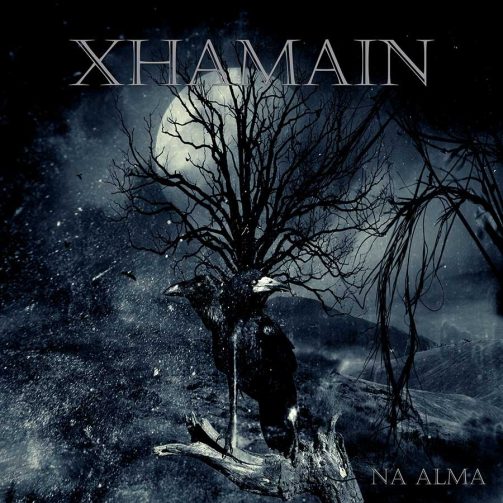