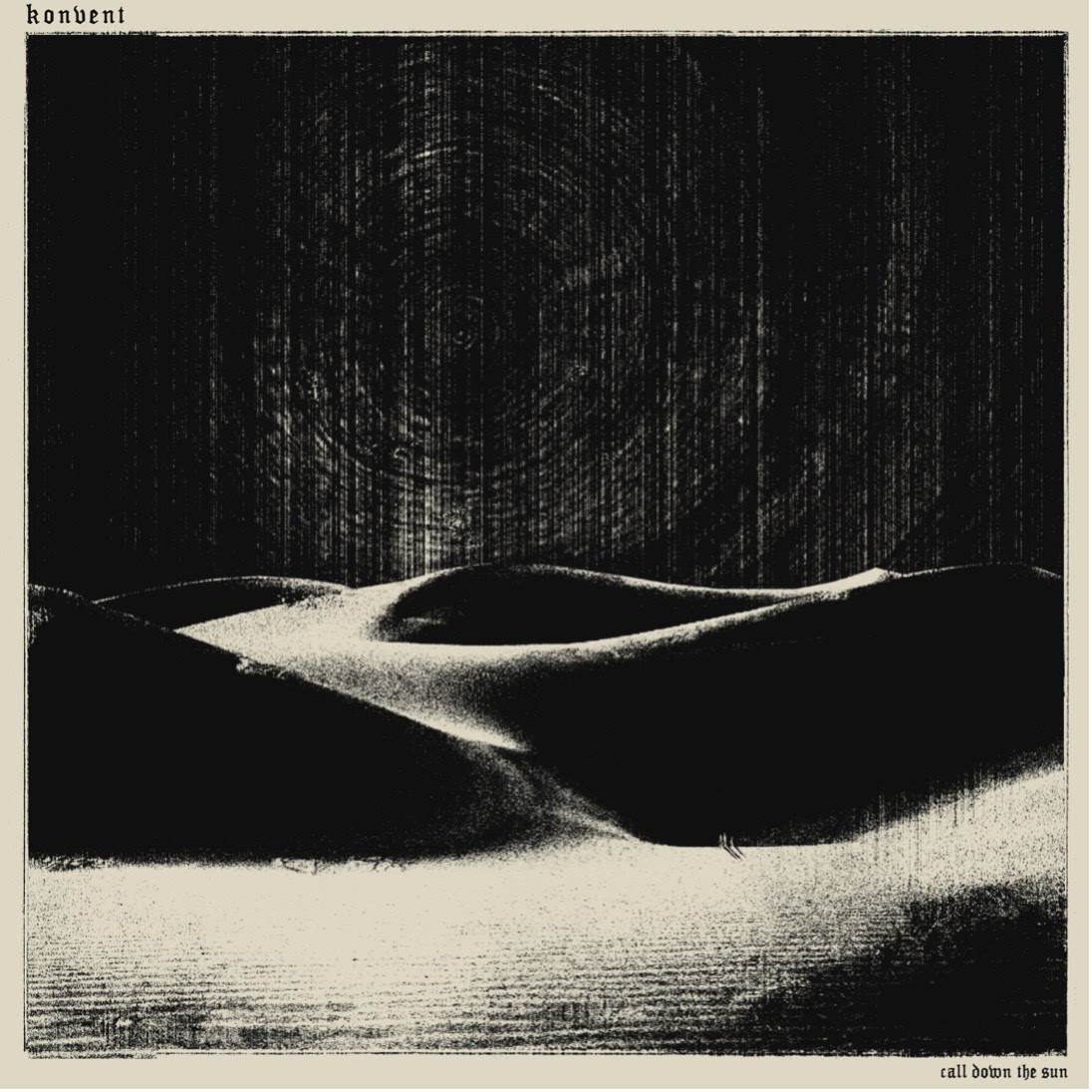 Konvent – ‘Call Down the Sun’ 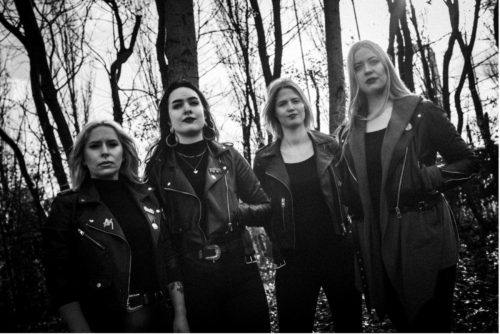 Death/doom is the sort of genre which instantly conjurers up images of the mid 90’s, slow, grinding melancholic riffs and guttural growls which when the song is over, and the in-between song banter starts in a Yorkshire accent. One band keeping their feet firmly in this old school sound at Konvent who are back with their sophomore album ‘Call Down the Sun’.

With their debut album, Konvent brought down the whole fury of the Danish death/doom scene as ‘Call Down the Sun’ continues to stomp around like a primordial beast shaking the ground asunder as crushing doom riffs provide the vehicle for Rikke Emilie List to deliver brutal death growls which punch the listener again and again. Yet, the tracks here on ‘Call Down the Sun’ aren’t exactly the sort of blatant copyists of the likes of Paradise Lost and My Dying Bride; instead, this is something heavier, with tracks such as ‘In the Soot’, ‘Fatamorgana’ and ‘Never Rest’ having all the grinding nature of Thorr’s Hammer, Asphyx and Derkéta whilst having the brutal touch of Incantation and Hail of Bullets.

However, Konvent have offered very little in the way of progression from their debut album. Granted, this isn’t a carbon copy of their debut album, but many of the songs could easily be interchangeable and not feel out of place. Therefore, ‘Call Down the Sun’ is solid enough as an album, it is a little safe and comfortable but enjoyable, nonetheless.

"a little safe and comfortable but enjoyable, nonetheless"
70 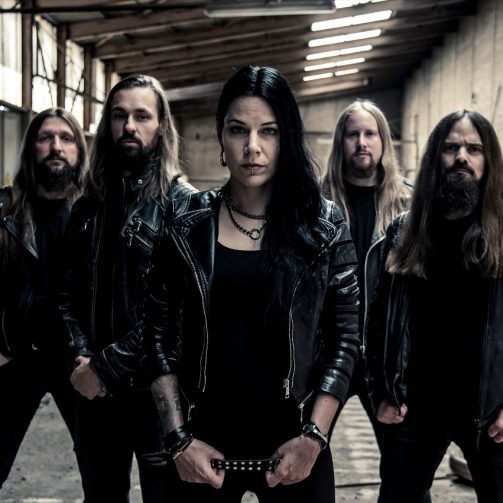