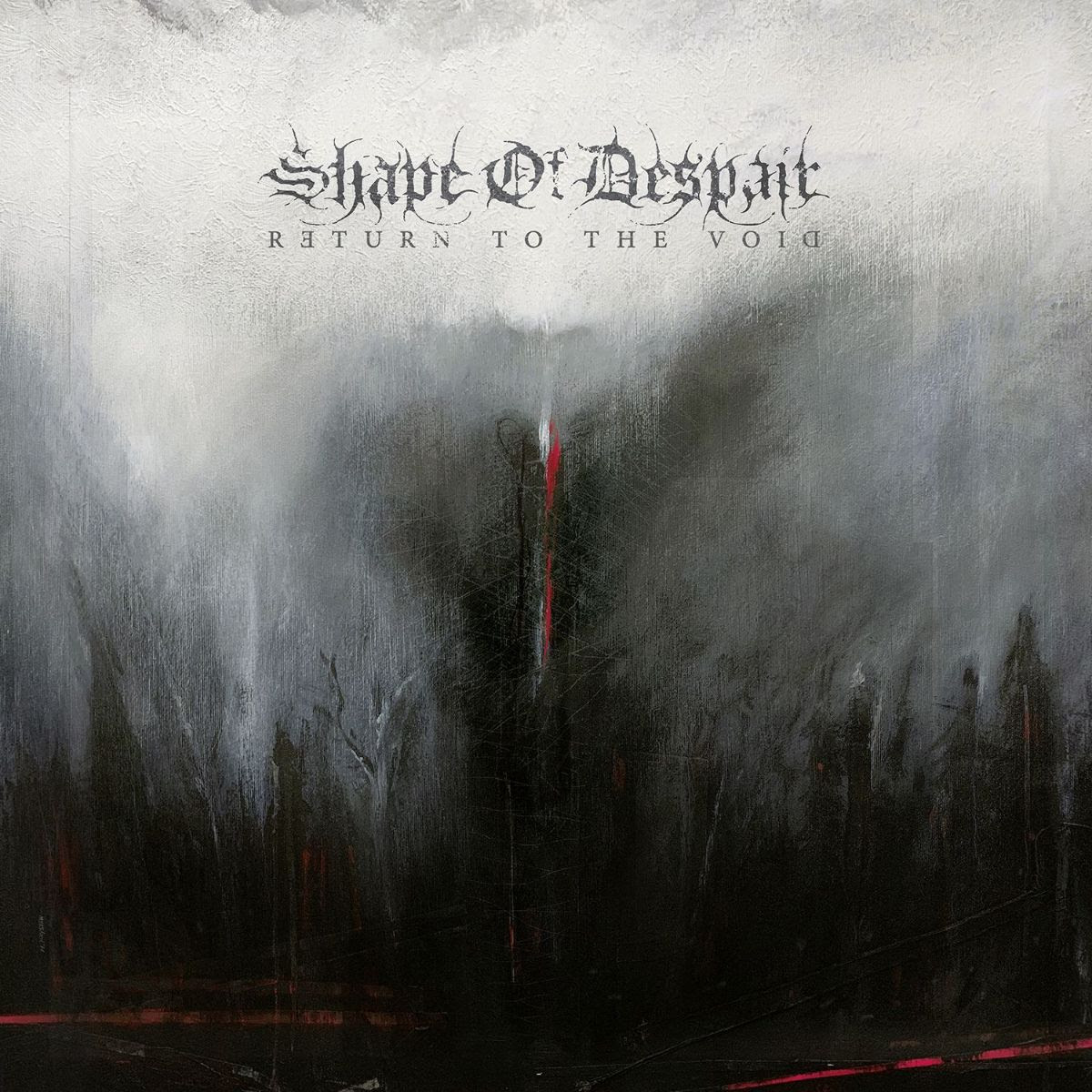 Shape of Despair – ‘Return from the Void’ 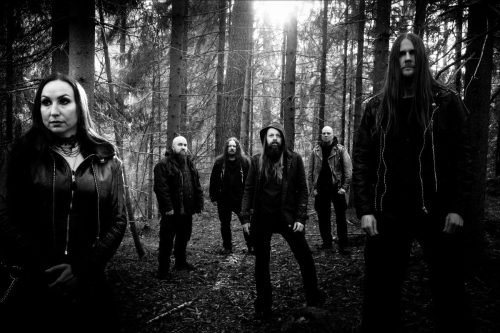 Some bands just have that magic touch, they have the ability to deliver album after album of great metal which sadly, often goes under the radar. One such band are Shape of Despair (SoD) who, since the turn of the millennium have been delivering excellent atmospheric/funeral doom and now, the Finns are back with their latest offering ‘Return from the Void’.

It’s been nearly seven years since SoD last brought their rolling melancholy to the land, but when the whole world is going to shit, is there a better time to whack on some funeral doom? The answer is no. What SoD deliver here with ‘Return from the Void’ is another large dose of rumbling funeral doom that is interspersed with an atmosphere so heavy that its mists feel like chains around the listeners feet. ‘Return from the Void’ is the sound of SoD on top form, with tracks such as ‘Reflection in Slow Time’, ‘The Inner Desolation’ and ‘Solitary Downfall’ being some of the best tracks that the Finns have written in years as they build pressure, anxiety and panic in the listener before dispersing it with some crushing gargantuan riffage.

‘Return to the Void’ does exactly what it sets out to do and therefore SoD have released another strong album. Yes, of course, this doesn’t break any new boundaries and it sticks well within its remit of atmospheric/funeral doom, however, it does this exceptionally well and any fan of this genre should seek it out. 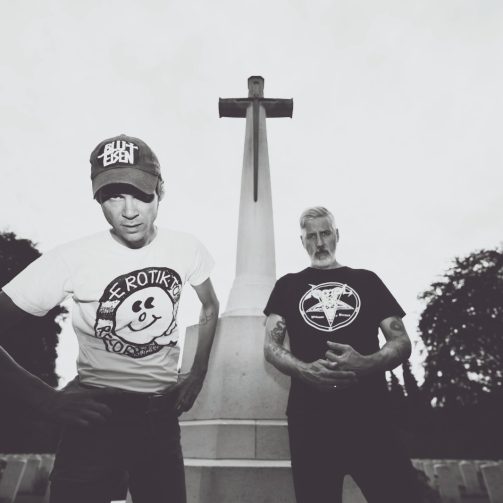