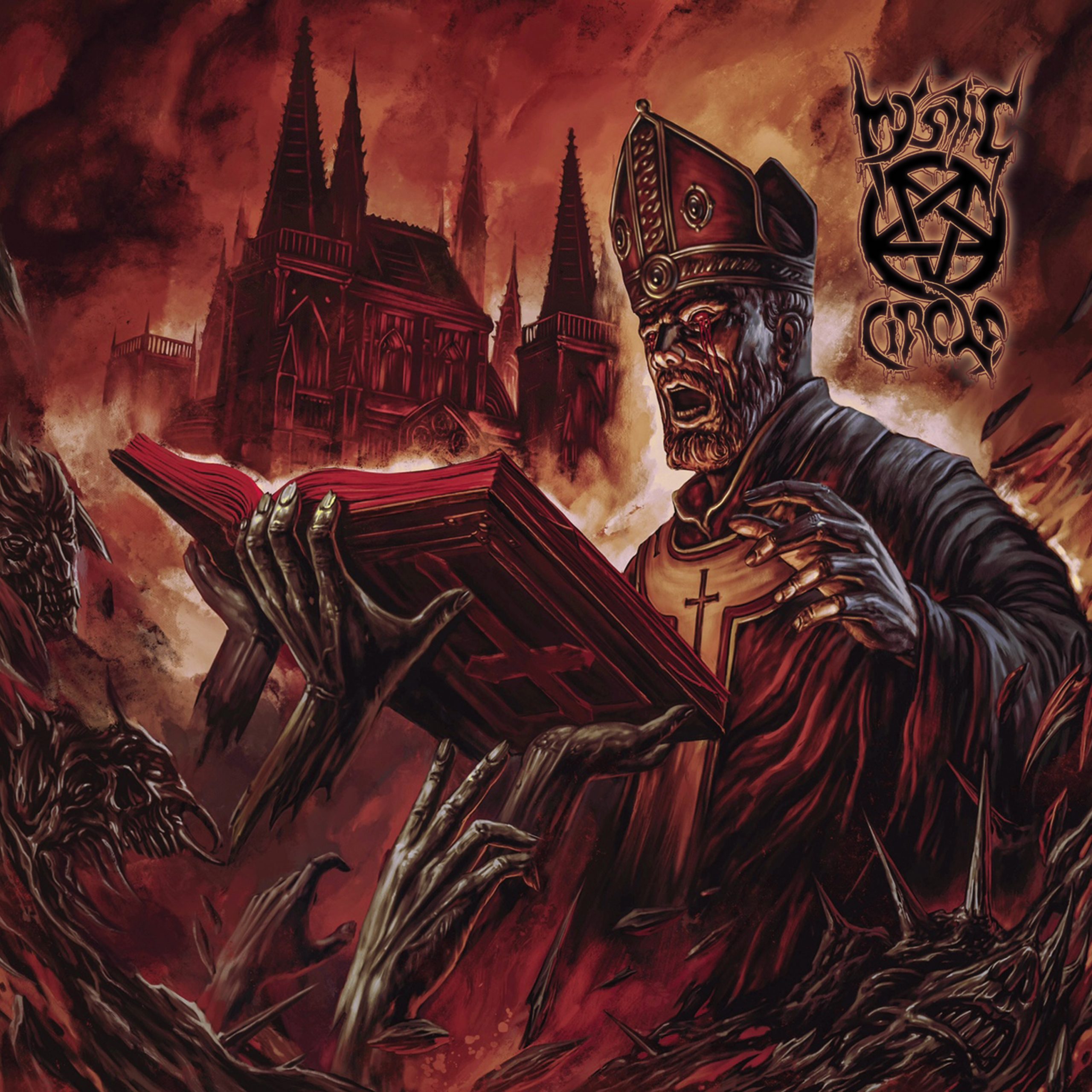 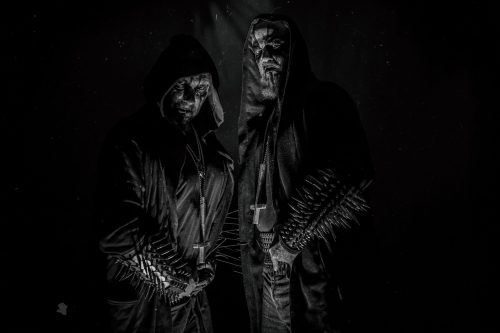 It isn’t unheard of for bands to take a break, especially when they’ve been together for nearly 25 years. It gives chance to hit reset, work on other projects, relieve tensions and rest those particular creative juices. This is what Mystic Circle have been doing since 2015 and now the German melodic black/death metallers are back with an eponymous album, their first full length studio album since 2006.

A self-titled album delivered during a band’s return to the fold can often symbolise a completely new start, one which features a new sound or alternatively, a new year zero. ‘Mystic Circle’ is most certainly the latter. With this album, Mystic Circle continue to tentatively test the waters, much in the same way that their 2021 EP ‘Letters from the Devil’ did. This album is the sound of Mystic Circle playing it safe; they don’t want to rock the boat too much, they stick to their guns and deliver an album of enjoyable melodic black/death through tracks such as ‘Belial is My Name’, ‘The Arrival of Baphomet’ and ‘Satanic Mistress’.

The thing is here, taken on face value, ‘Mystic Circle’ is decent enough. Yes, there are parts of this album which fall into generic middle of the road melodic black/death tropes, but there are also parts which are more than decent coupled with some memorable passages and with ‘Mystic Circle’ opening up a brand-new chapter in the bands career, then there is plenty to build from. 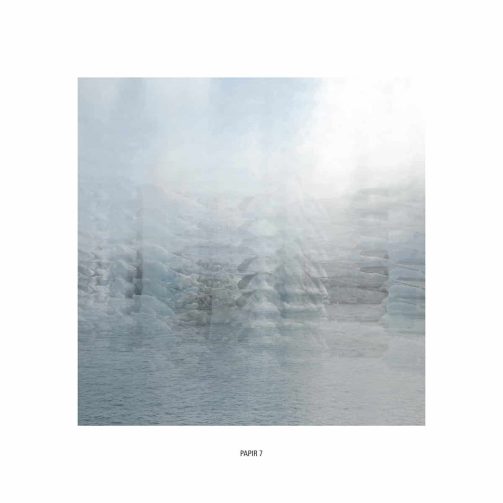