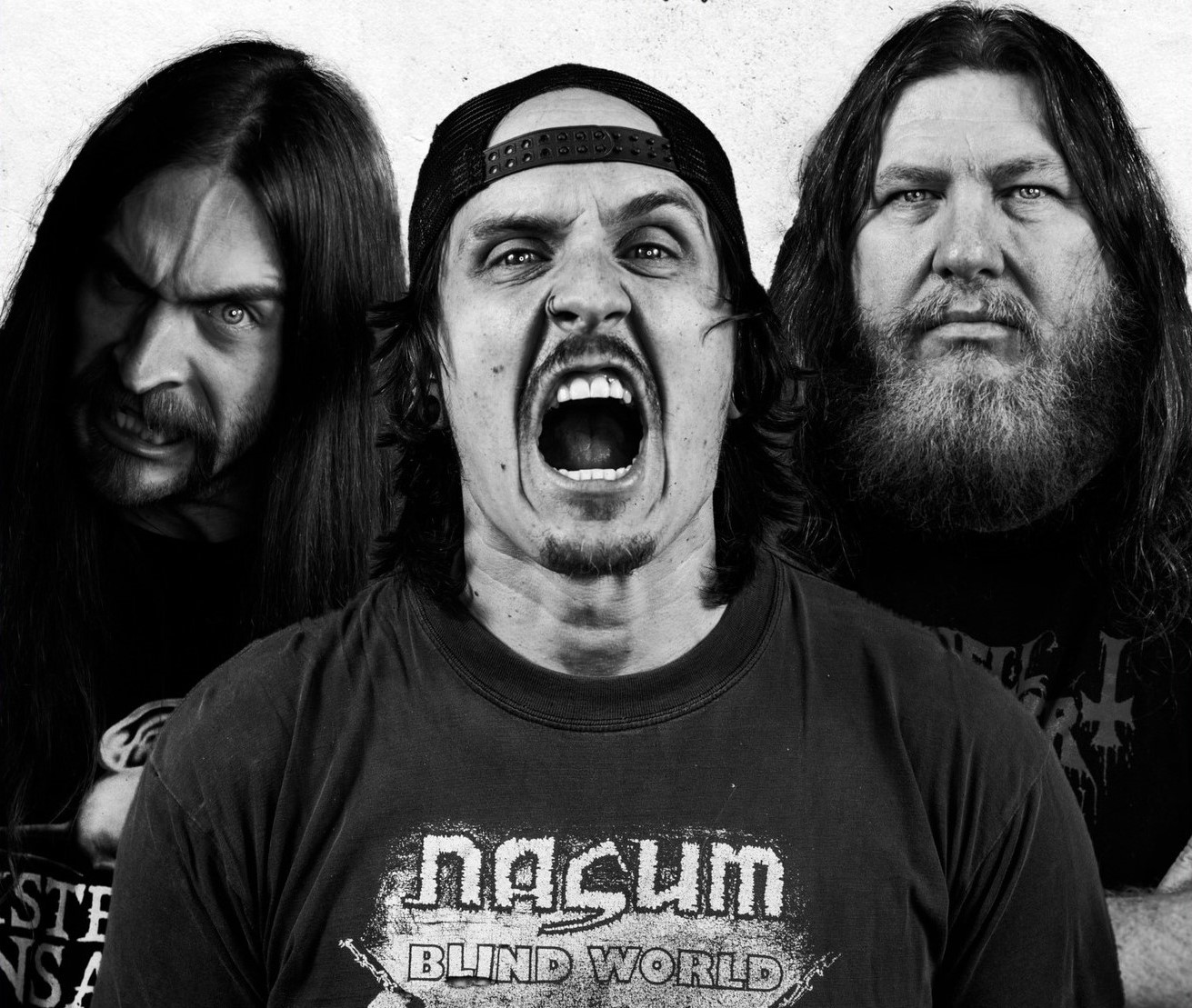 Inhuman Condition came to life in the Fall of 2020.  With new material that was supposed to be a new Massacre album, the Death Metal veterans instead formed a new band and self-released their debut album, ‘Rat°God.’  (See our review here:  Inhuman Condition – ‘Rat God’ – Metal Digest – The Normless Magazine (metal-digest.com). This July, their follow-up, ‘Fearsick’ will be unleashed. I was fortunate enough to get a sneak peek. Like its predecessor, it is old-school Death Metal at its finest. Inhuman Condition will soon be on tour with some seriously heavy hitters. You have been warned.

Hello, thanks for having me! Things are going pretty great in my world, actually, thanks. Busy as ever!

Thanks, we are all super excited for it to come out.  Yes 5 of the songs were recorded in the original Rat God sessions (which was written as the new Massacre album). Recycled Hate, I’m Now The Monster, King Con, Wound Collector, and Where Pain Is Infinity were the 5 from the original sessions. I think those songs just had a sound to them, that was unique to themselves, without being too different from the Rat God songs, so we kept them for album 2.  We felt they were every bit as strong, but just in a different context.  So I think they all make sense and belong on Fearsick.  They flow great with the 4 new songs we did: The Mold Testament, Caustic Vomit Reveries, Hellucid, and Fencewalker.  I think The Mold Testament is my most proud moment.  Jeramie and I worked that song out together over a few days and it was all very natural and a blast to work out.  I love that the whole ending is completely different from the rest of the song, but it has such a huge sound to it. I think the mix and master are superior on this album as well. A bit more “cleaned up” if that’s the right phrase for it.

I only ever knew of “The Inhuman Condition” by Clive Barker.  But it’s a pretty familiar phrase. And what a great band name! It was of course taken from the Massacre EP though. We wrote the music to be the new Massacre album when we were in the band, so we didn’t want people to be confused as to why it sounded like it. Terry wrote that song anyway so it’s even cooler. As far as books, I’ve been SUPER into the Dune universe for the last year or so.  When I saw the trailer for the remake of the movie, I figured, okay enough people talk about this book, so let’s read it. And wow! I was hooked.  Since then, I’ve read all 7 of Frank Herbert’s Dune novels, plus the 2 books to complete the story written by his song Brian and Kevin J Anderson.  Then I started reading the prequel series and I finished “The Butlerian Jihad” which was pretty amazing!  One of my favorites from the whole series, and it was so incredibly brutal and terrifying too.  So I’m pretty deep into the Science Fiction world, for book and shows/movies.

We actually did 5 covers for this album.  We did the Faith No More cover, “Executioner’s Tax” by Power Trip, “Whiplash” by Metallica, “Magnificat” by Benediction, and “Pull The Plug” by Death.  We did that so we could include a bonus track for each of our territories around the world.  Kind of a “collect them all” thing.  Jeramie is a huge Faith No More fan, and I love them as well, so he threw out that idea, and it turned out so dang heavy! So Faith No More is on the Mexican release, but unfortunately our label fell through.  That in mind, we will be producing the Mexican versions ourselves.  We will have copies of all versions of the album on our bandcamp once the album is out, but a somewhat limited quantity.

That is going to be a blast!  I will be doing double-duty since I play guitar in Deicide as well. We’ll be doing the Legion album in its entirety, along with a bunch of other classics. I think IC will bring an “every-man’s band” vibe to the package hopefully.  Our songs are pretty accessible, and pretty catchy, and we have a ton of energy live, so hopefully we will leave a trail of destruction after every set!

I think the last time I chomped myself was my cheek, actually, and I think it was eating some of Jeramie’s home-made bread.  I would say the best lyric to describe that would be Judas Priest’s “Dissident Aggressor” when the super high vocal comes in after the intro. That’s how it felt.

Thanks for having me! And thanks so much for all the support on Rat°God and beyond! We are so fortunate to have the most dedicated fans, and we hope you all dig Fearsick.  See you on the road.

“Let the music do the talking.” 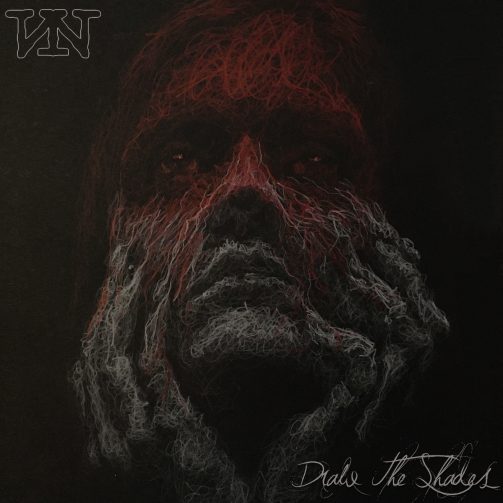