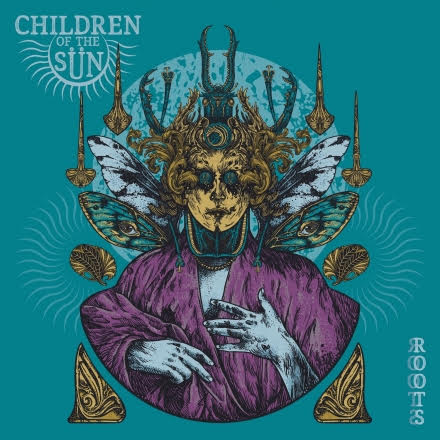 It’s like the worst of the 70’s never got to happen. No Bay City Rollers, no David Soul, not even any Kiss. With all the tragic elements removed the 70’s was THE decade for Rock in its purest form, Traffic, Sabbath, Deep Purple, Zepplin; the list stretches out into the far distance like the opening credits of Star Wars being played backwards.

So, what went wrong? That’s a whole article in itself (it’s all about money though), but what we have here with Sweden’s Children of the Sün is as close to the spirit of 1970’s musical truth. The band’s previous studio album, 2018’s “Flowers” simply oozed Blues/Rock epic from beginning to end, this time there is a broader palette, the Psych is joined with elements of Joni Mitchell’s take on Folk, and songs straight from the great singer/songwriter tradition. The 13 songs have a consistent level of quality all through, the break between releases has been used wisely to hone their craft as writers.

It’s about now we normally include a video suggested by the band’s label or promoter; instead have this excellent live version instead.

Yep; a fully excessive 6-piece, and they make a damned lovely sound and write some insanely catchy songs; straight from 1972. And that is no bad thing, not a bad thing at all. Like the fading spirit of the Summer of Love, Woodstock and The Hippy Trail, Children of the Sün bring the magic of that era vividly back to life with beautiful pacing and dynamics, and a truly powerful performance from lead vocalist Josephina. The harmonies are captivating and very much in keeping with the retro vibe.

“On your journey through life you grow like a tree. Everything that you have been, who you are right now and who you may become, once started with your roots”.

So, put on your bell-bottoms and a kaftan, roll a fat one, and take a trip to the best days of Rock. 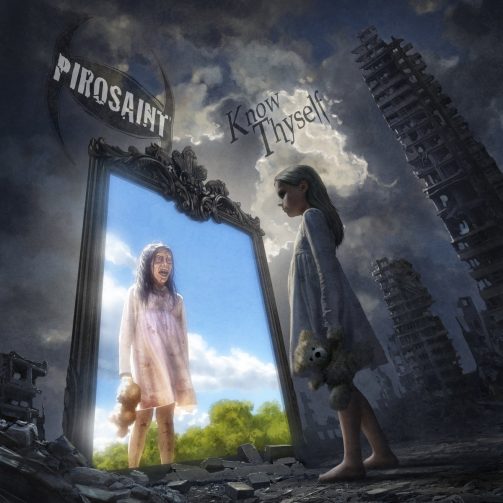