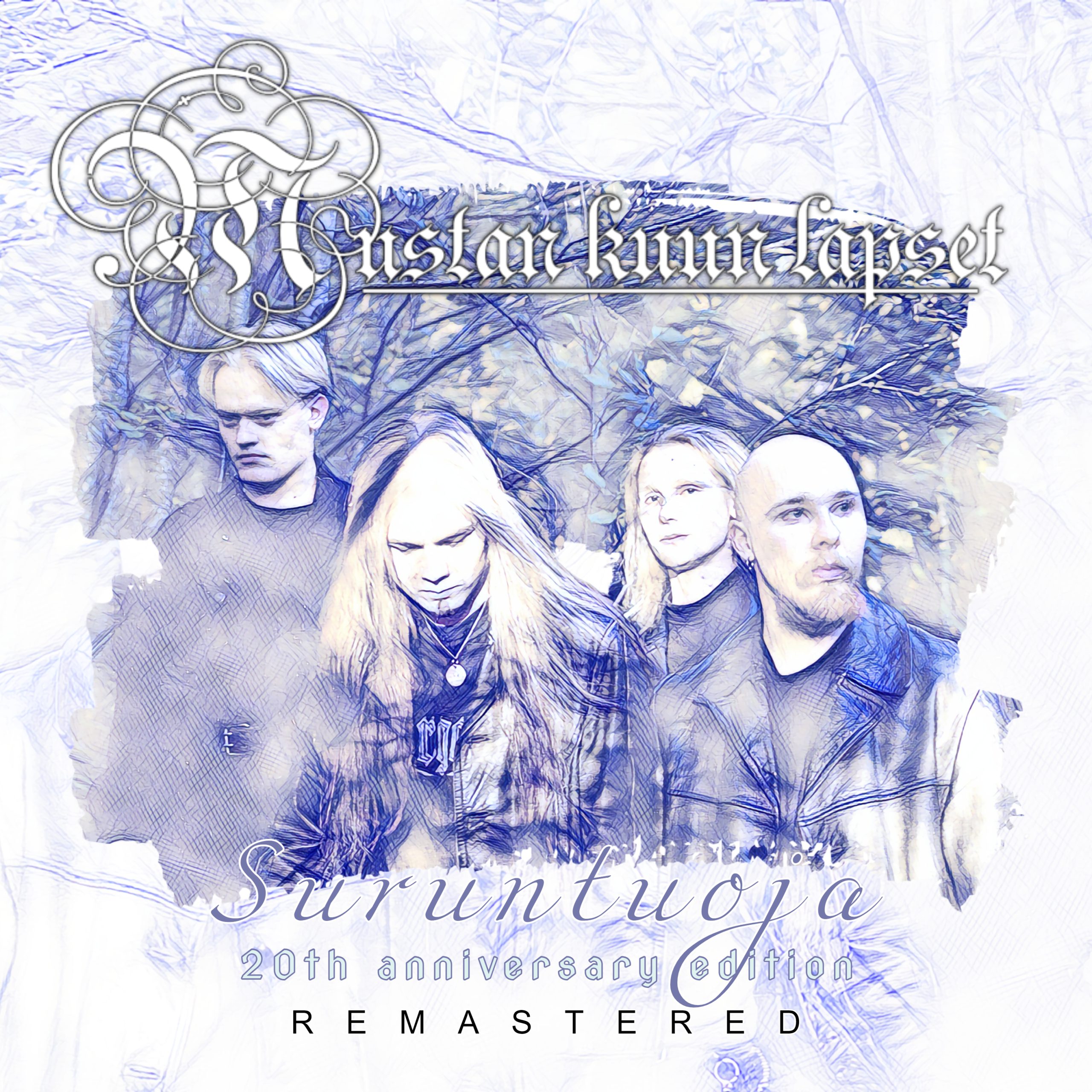 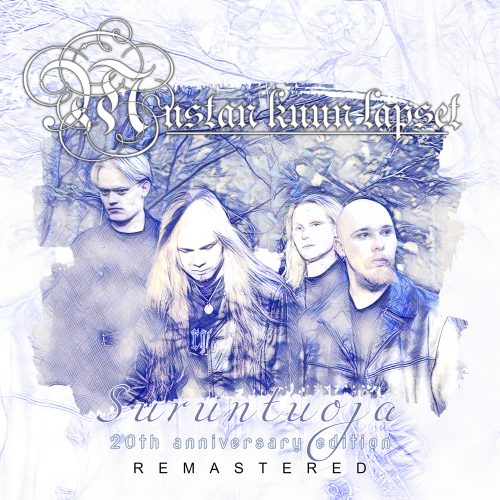 In a career which has spanned over 20 years, Mustan Kuun Lapset have released arguably some of Finland’s best kept secrets when it comes to melodic black metal. This year has Inverse Records reissuing ‘Suruntuoja’, Mustan Kuun Lapset’s much heralded debut album as a digital release as well as a limited-edition CD.

Naturally, Inverse Records have given their utmost care and respect to ‘Suruntuoja’. This is not some quick-fire reissue devoid of anything and therefore, the purchaser gets a top-quality remaster, sonically boosting that sound for the modern era. This will all come alongside brand-new artwork and a detailed background story of the making of ‘Suruntuoja’ allowing fans to get a more intimate look inside the creation of a real Finnish cult classic. Furthermore, the real selling point here of this ‘Suruntuoja’ reissue are the bonus tracks; live versions of ‘Sodoman ilmestys’ and the title track taken from the bands 2016 tour as well as three demo tracks taken from a rehearsal in 2000 before the creation of ‘Suruntuoja’.

Inverse Records have given the purchaser the chance to once again get their hands on a real gem of melodic black metal and if you’re the sort of person who likes to keep it kvlt, then this reissue of ‘Suruntuoja’ is a good purchase. 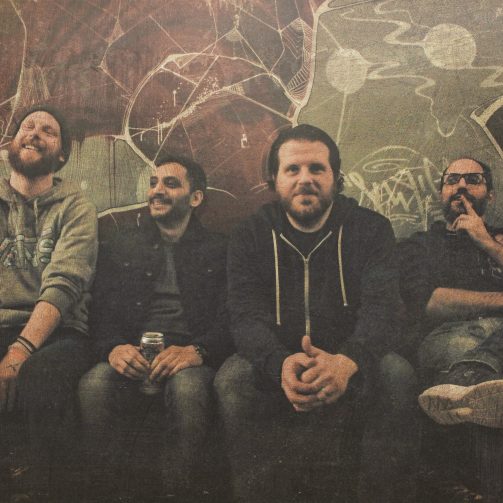