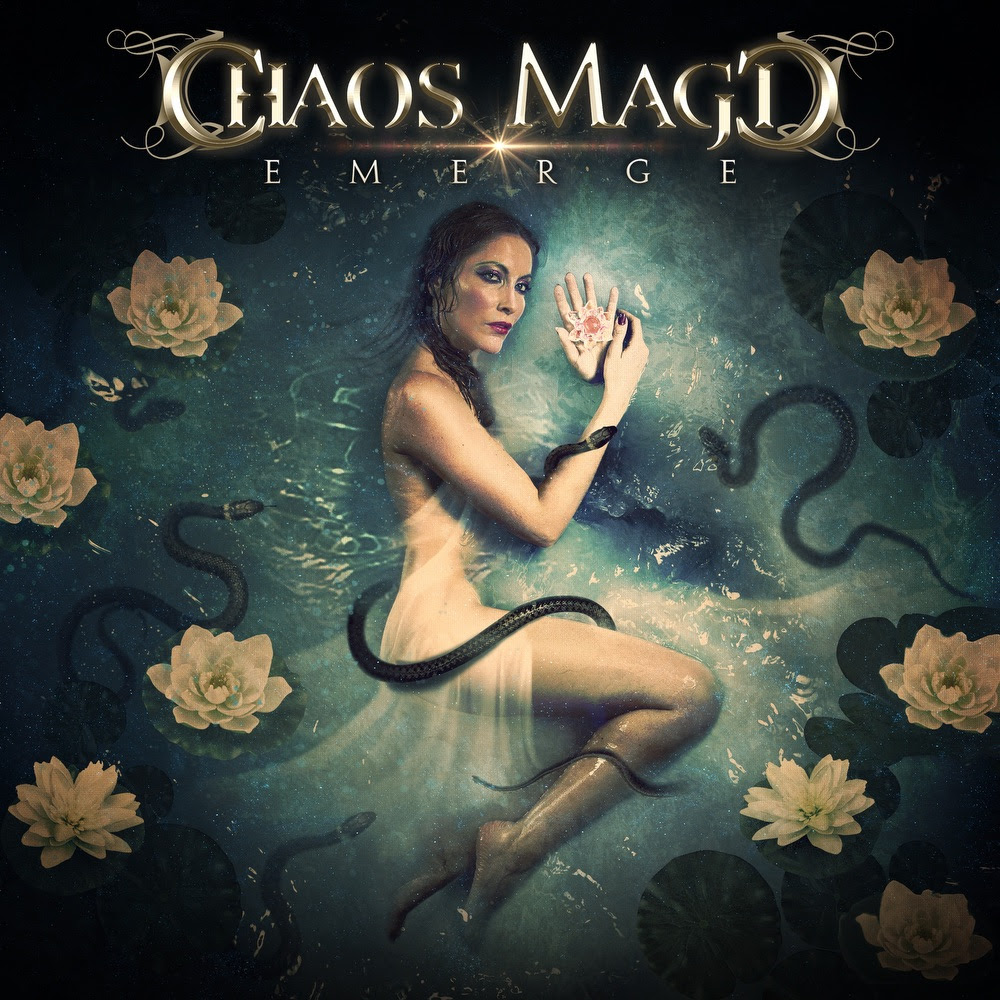 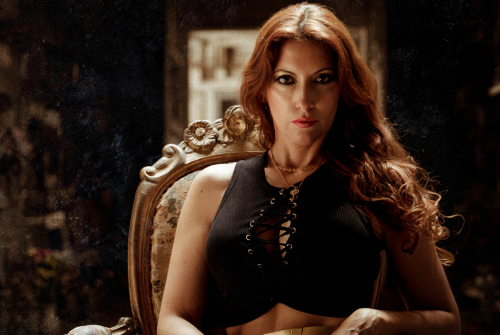 Within the last decade, Chile has been placed on the heavy metal map as a real hotbed of excellent musicians delivering solid album after album. One such band are Chaos Magic, led by the enigmatic voice of Caterina Nix who are back for the first time since 2019 with their third studio album ‘Emerge’.

Those who have been following Chaos Magic since those early days where Timo Tolkki believed in the power of Nix enough to put his name to the music will know that Chaos Magic have evolved. These days, Chaos Magic bring in huge swatches of modern metal and mix it up in the cauldron of symphonic metal to create a sound which is massively accessible as Nix and co. deliver a hugely enjoyable album of tracks which really showcase everything that this band is capable of. Tracks such as ‘Beneath Your Skin’, ‘Days of Lions’ and the superb ‘Garden of Winter’ the latter of which is given an extra boost by the addition of Elina Siirala from Leaves’ Eyes have all the power and appeal of Beyond the Black, Visions of Atlantis and Within Temptation.

Naturally, this album is still very much within the mould of symphonic metal; ‘Emerge’ won’t suddenly convert the masses to the genre if they already have a negative view of it. However, for those who do like symphonic metal and indeed Chaos Magic; they’ll find an album of warm, enjoyable and familiar songs which can be played over and over again.

"an album of warm, enjoyable and familiar songs which can be played over and over again"
70 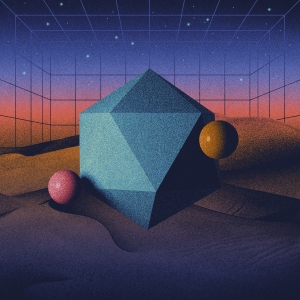