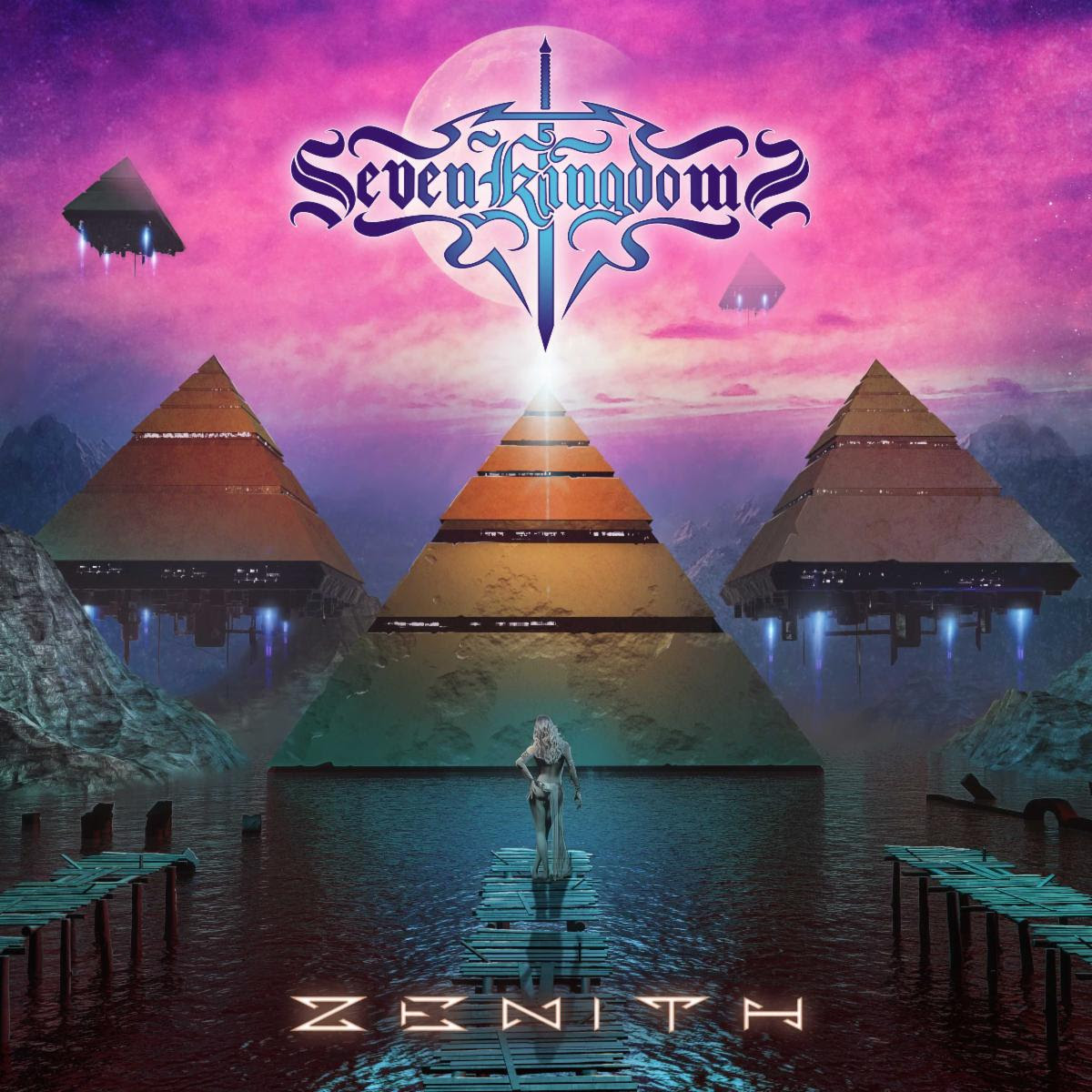 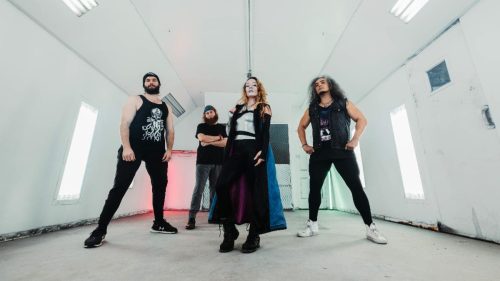 When Seven Kingdoms formed way back in 2007, the Florida band’s watch began with their phenomenal debut album the same year. It may have been a good few years since Seven Kingdoms released their 2017 album, but now, the power/thrash metal band are back with their latest album ‘Zenith’.

To say that Seven Kingdoms have lost none of their bite is a bit of an understatement. ‘Zenith’ is a colossal slab of power metal which sticks to the very core of what the genre is all about. Therefore, the listener here will get galloping rhythms and thrashing melodies which dance around the speakers all led by the fantastic vocals of Sabrina Valentine who brings raw power to everything that Seven Kingdoms touch. Tracks such as ‘Diamond Handed’, ‘Universal Terrestrial’ and the superb ‘Love Dagger’ has Seven Kingdoms stepping out from the shadow of George R.R. Martin’s ‘A Game of Thrones’ themes and taking their sound by the scruff of the neck with all the enjoyability of Unleash the Archers, MindMaze and Helion Prime with touches of Judicator and Iced Earth.

Seven Kingdoms may have been away for a bit, but the band have returned with an absolutely brilliant album. Yes, they’ve knocked the ‘A Game of Thrones’ stuff on the head and for the better, this now means that Seven Kingdoms can now spread their wings and accept their own identity in their own right and thank the seven because it’s bloody good.

"Seven Kingdoms may have been away for a bit, but the band have returned with an absolutely brilliant album"
80 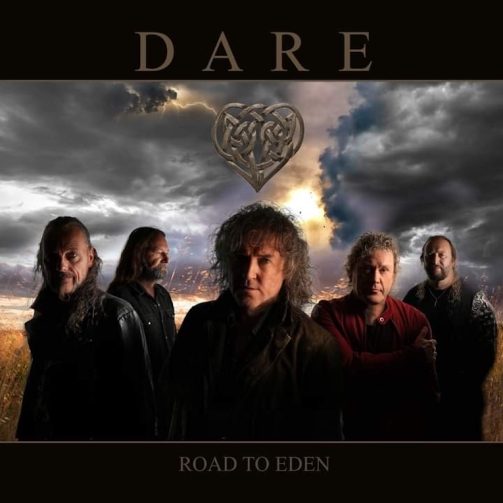