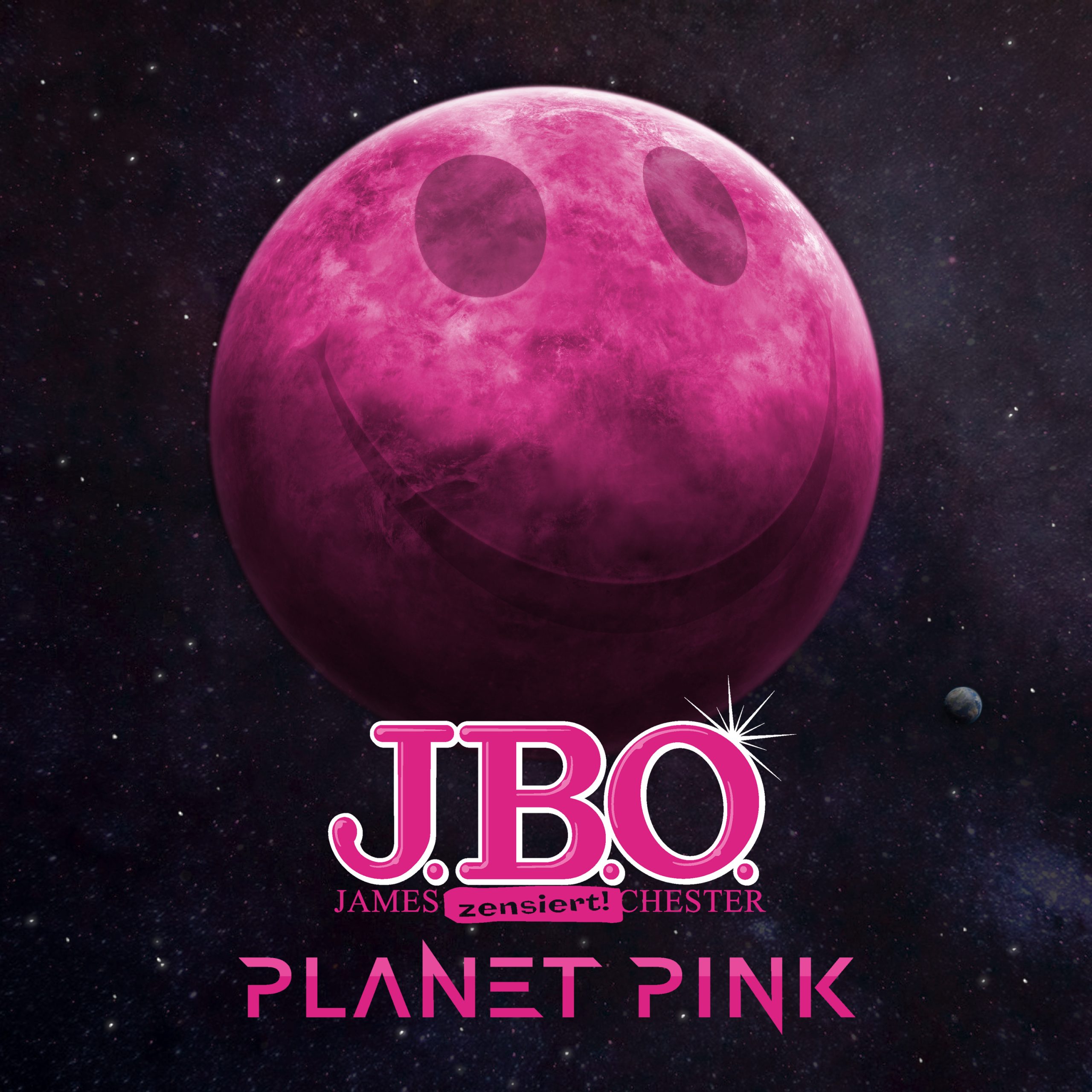 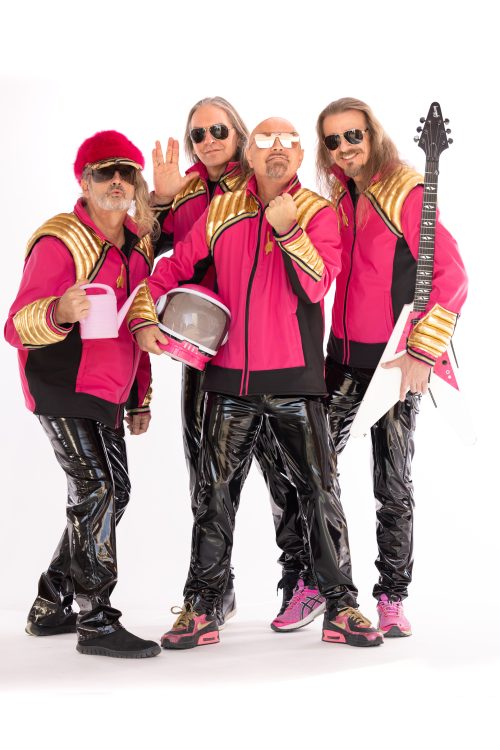 Warm up your funny bones and prepare to hit some funny nostalgia with J.B.O.’s newest album, ‘Planet Pink’.

While this album is very good, and very funny, filled with sexual innuendo and cover songs, I do need to point out that some of the nuance of the jokes, especially on their track ‘Expeditionen in Geistreich’ which is a spoken track with funny word play, may be lost on non-native German speakers such as myself. The opening track, and title of the album, ‘Planet Pink’ is the perfect introduction to the rest of the album with its metal parody of Eifel 65’s ‘Blue’ from the 90’s. The track which parodies the original song’s lyrics about moving to a ‘Planet of Pink’ where everything you see is pink. The track ‘Metal Was My First Love’ is a song sung in English, which made the meaning a little clearer, which is an almost classic rock ballad in the name of one man’s love affair with metal music. The track is a well-produced, and well-written song, with a catchy as hell chorus and identifiable subject matter.

All in all, this is a very fun, amusing, and enjoyable album (even if you don’t speak German) which is very well made and makes me want to learn more German to get in on more of the jokes held within so I could do it more justice like it deserves.

"All in all, this is a very fun, amusing, and enjoyable album"
80 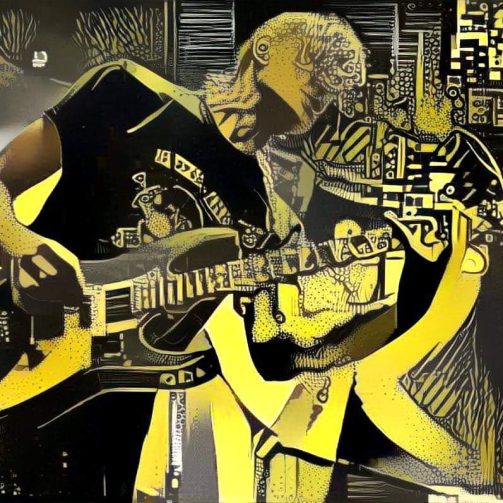