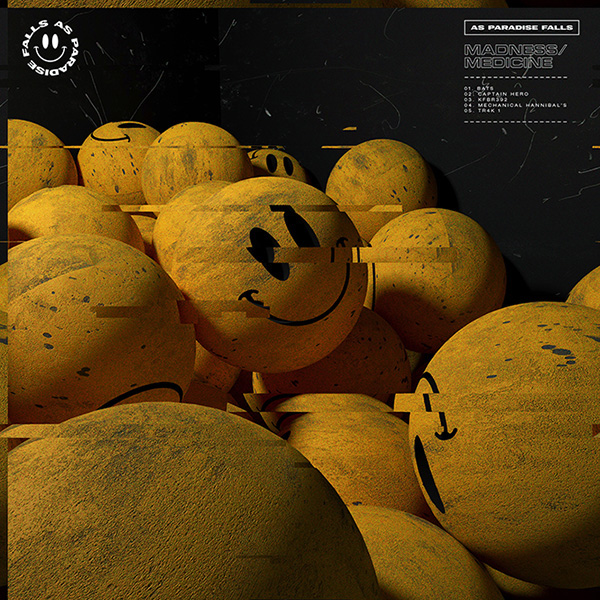 Australian deathcore metal band As Paradise Falls have just revealed a new music video for their new single “BATS“, as well as announcing the availability of pre-orders for their upcoming EP album Madness / Medicine which is scheduled to be released on September 23, 2022 via Eclipse Records. The video was directed by Sam Beck.

Watch it right now at

“BATS was one of the first songs to be written during the demo process” says guitarist Danny Kenneally, “and it actually was one of my LEAST favourite songs as other tracks were written. We were close to doing a re-write or just scrapping it altogether. However as soon as we did a second demo and then added the vocals, it just came together. Now, it is easily one of the most hard-hitting songs we’ve written, and I am so proud of how this track came out, and how my vision came to life.” Vocalist Ravi Sherwell adds, “when I heard the demo of BATS for the first time in Danny’s studio, I immediately knew this was going to have that dark, bouncy groove I could really blend with. Lyrics started flowing, mixing themes of witch trials/hunts with current issues surrounding cancel culture. Without much conscious thought, BATS became the purest form of modern APF: hard hitting, oozing with groove, and just bullshit heavy.”

Madness / Medicine by As Paradise Falls is a 5 track EP that will defy what a two piece band is capable of. With the influence of this modern Grime & Hip-Hop, old school Deathcore and a futuristic look on how their music should be perceived, the band teamed up with longtime friend & producer Shane Edwards (Northlane, Trophy Eyes, Hellions) at Studio 28 in Thailand where the 5 tracks were transformed into a modern day monster. Due to COVID-19 restrictions, Danny was unable to travel for the mixing/mastering process and resorted to utilizing Facetime and streaming from his home studio to assist with the final process of the EP.

For more information about As Paradise Falls and their “BATS” music video, please visit them on Facebook, Twitter, or Instagram, and follow the band on Spotify, Apple Music, Pandora, Tidal, Amazon Music, and Deezer 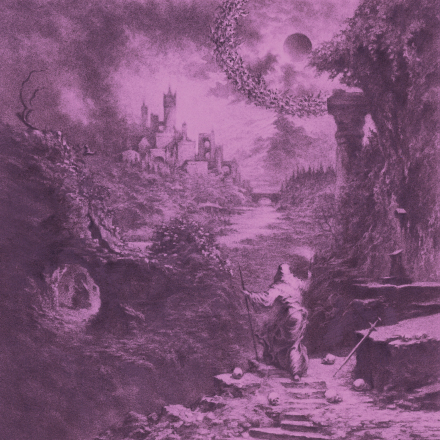