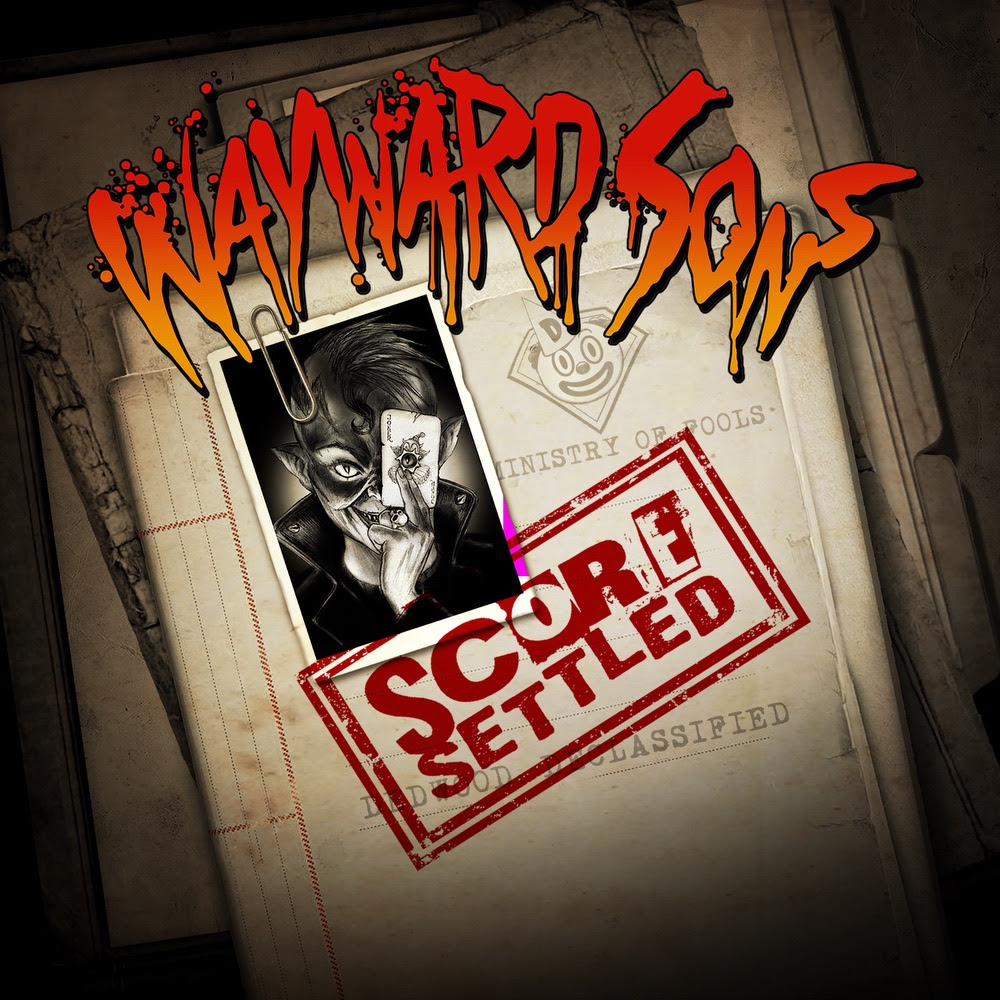 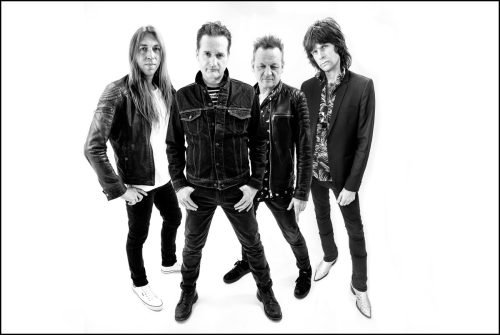 Since their 2017 formation, Wayward Sons have stolen the hearts of hard rock fans worldwide through an impressive work rate and endless touring schedules. Last year, Toby Jepson and co. released the ‘Even Up the Score’ album and now, in what can only be assumed to be a very quick stop gap, the band are back with their latest EP ‘Score Settled’.

What Wayward Sons deliver here with ‘Score Settled’ is an EP that contains three new tracks recorded during the ‘Even Up the Score’ sessions as well as three tracks which were previously only available on vinyl singles and a live track which was until now, exclusive to Japan. Yes, this is very much an odds and sods EP; but it allows hardcore fans of Wayward Sons to get their paws on some extra tracks that were previously unreleased or only available on a different format/country. Tracks like ‘Beaten to the Punch’ and ‘Can’t Take It Anymore’ are decent enough and would easily have fit on ‘Even Up the Score’ without anyone batting an eyelid.

Clocking in at just under 25 minutes, ‘Score Settled’ is more like short album than an EP. But for fans of Wayward Sons, this provides them with more bang for their buck; the tracks here on ‘Score Settled’ sounds well, very much like that tracks from ‘Even Up the Score’ and if you just can’t get enough Wayward Sons, then this EP will tide you over.

"if you just can’t get enough Wayward Sons, then this EP will tide you over"
60 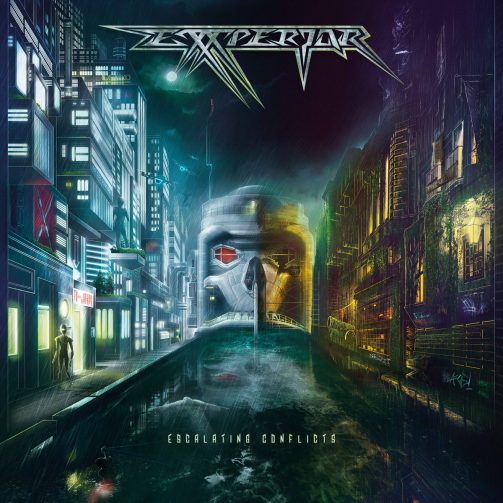