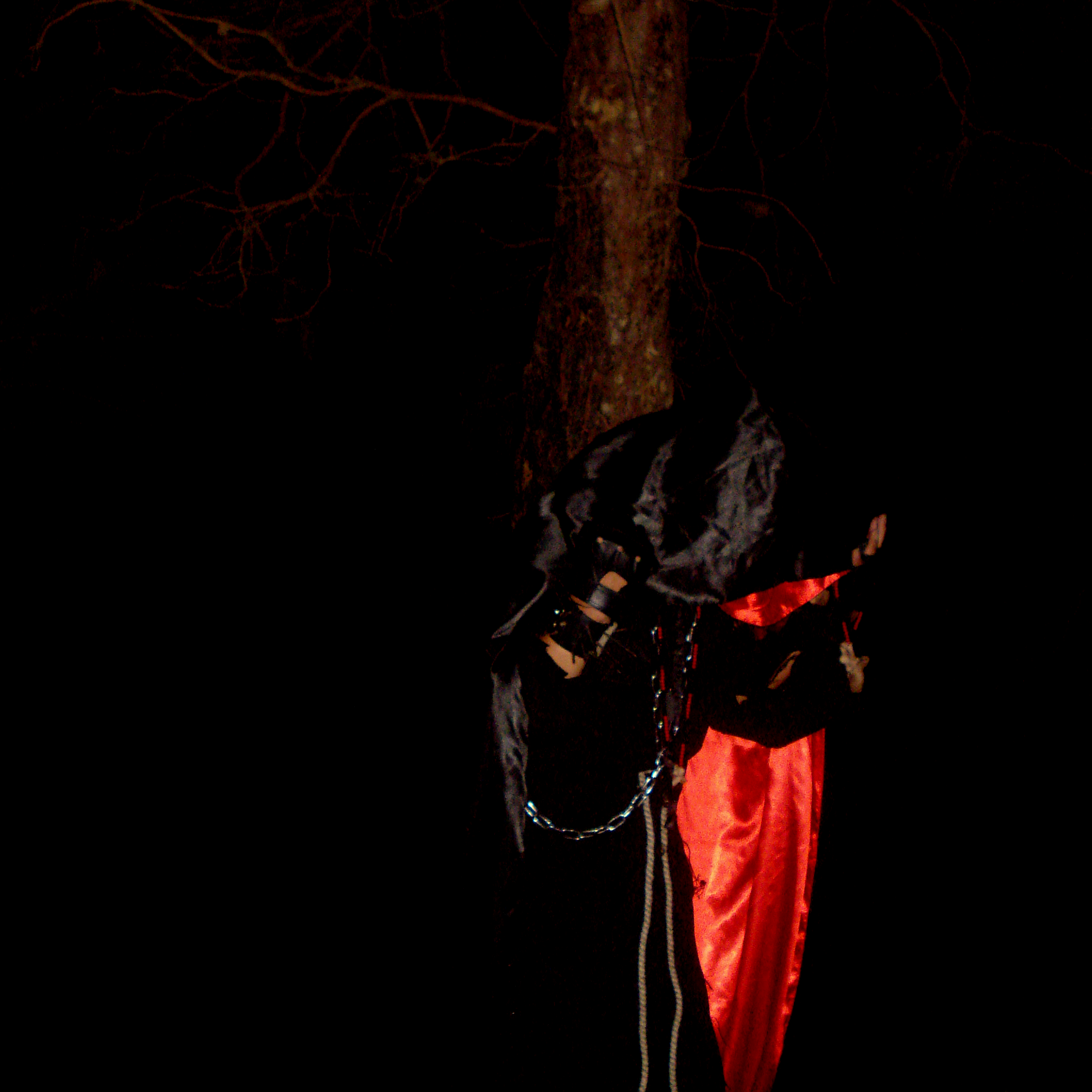 Wampyric Rites hail from the ever-rising Ecuadorian black metal underground, and have had a major hand in shaping its prominence and notoriety across countless short-length releases since 2019. However, it was last year’s full-length The Eternal Melancholy of the Wampyre where Wampyric Rites displayed the full gait of their potential: classic (and unapologetic) vampiric black metal deeply rooted in the idiom’s earliest days whilst evincing a spectral aura all their own. The duo may belong to the Pure Raw Underground Black Metal Plague, which includes now-labelmates Winterstorm and Ründgard, but Wampyric Rites truly had found the cosmic keys to their creations and times.

Eclipsing that feat is their brand-new second album, The Wolves Howl to the Moon. Immediately, the record sounds like Wampyric Rites – shimmering surge, velvety synths, hysteric shrieks across a dungeon deep – but the attack soon takes on deft dynamics, skillfully balancing robust physicality (often, headbangingly straightforward) and stained-glass sensitivity. The latter element is perhaps the boldest move here, as a variety of synth sounds – medieval organ, stargazing swirl, or even just the faintest daubing upon ripped-raw guitar – often play a prominent role in each of the album’s five component songs. Yet, it’s never done in a gaudy or gimmicky manner; it’s but another layer to lose oneself in, as the songwriting itself allows the mind to wander and palpably experience the landscape as The Wolves Howl to the Moon. What’s more, Wampyric Rites incorporate shockingly beautiful acoustics, albeit sparingly, making their seemingly strictured canvas far vaster than otherwise suggested by vampiric BM standards.

All told, The Wolves Howl to the Moon sets new standards for (true) vampiric black metal. Wampyric Rites stoke the fires of the imagination, and seemingly are only getting started.

Get started with the brand-new track “The Ancient Tyrant Returns from the Deep Forgotten Crypts” HERE at Signal Rex‘s official YouTube channel. 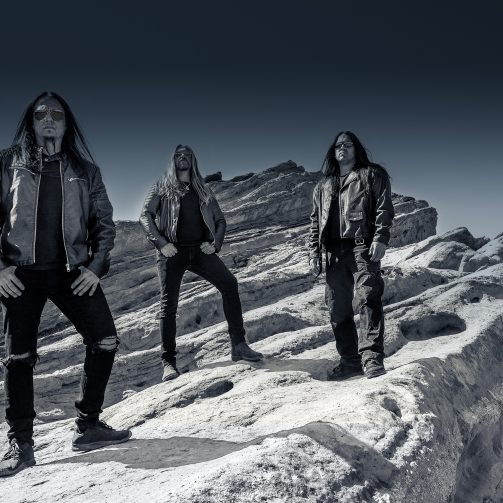