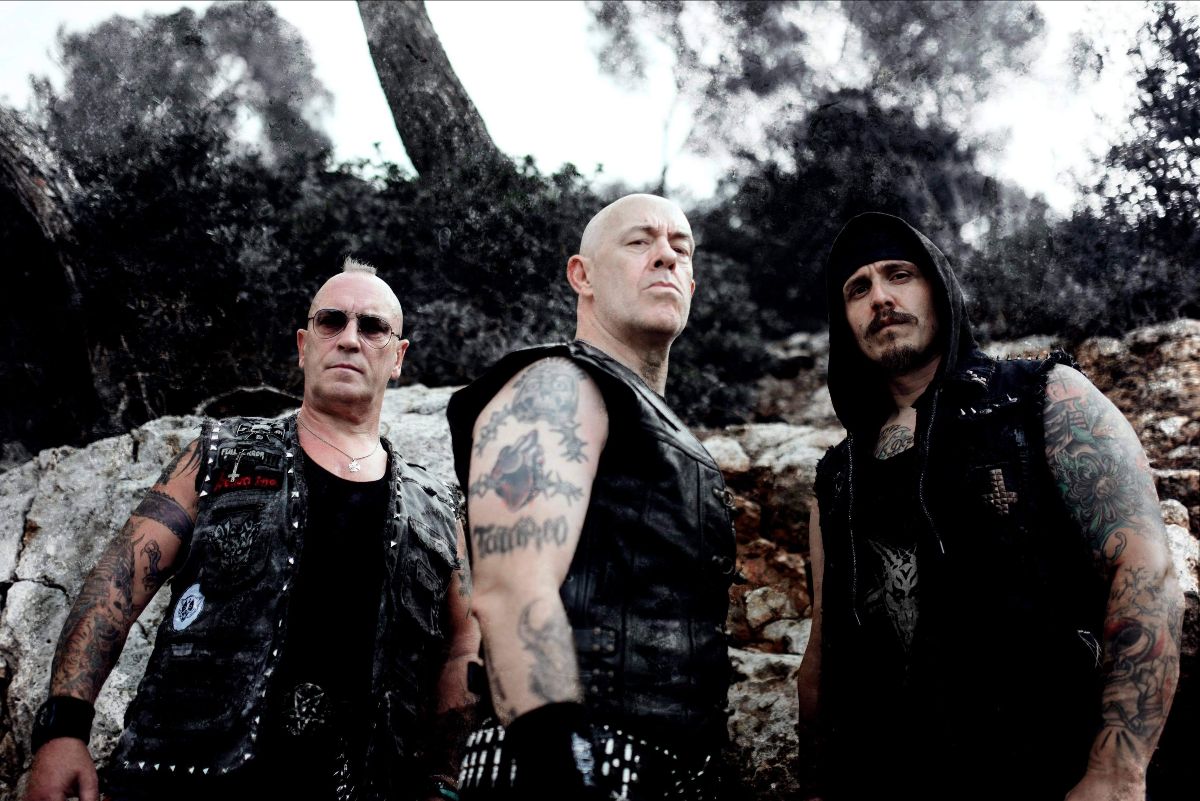 Extreme Metal pioneers VENOM INC. are proud to unleash “Don’t Feed Me Your Lies” – the 2nd single from their upcoming sophomore album There’s Only Black which will be released on September 23rd, 2022 via NUCLEAR BLAST RECORDS.

Almost 40 years after their inception, the revitalized 1989 – 1992 Venom line-up of guitarist Jeff “Mantas” Dunn and vocalist/bassist Tony “Demolition Man” Dolan, and the new addition of drummer Jeramie ‘Warmachine’ Kling have returned with one hell of a follow-up to their acclaimed debut, Avé, and show no signs of slowing down.

Watch the lyrics video for “DON’T FEED ME YOUR LIES“:

In celebration of the new album, VENOM INC will be heading to the states for their “There’s Only Black” Across America 2022 Tour. The 16-date kicks off on October 27th at The Gramercy in New York before making stops in Detroit, Columbus, and Atlanta before concluding in Boston on November 13th. Joining the band as direct support is EYEHATEGOD while RINGWORM and CULT OF LILITH will be opening.

Tony “Demolition Man” Dolan comments, “It’s been too long since we were there. The world has gone mad but finally, we get to turn the whole thing over now!! With our new album, There’s Only Black in hand and a superb lineup – Eyehategod, Ringworm & Cult of Lilith – we’ll be bleeding ‘METAL’ all over America and all over YOU!! Come join us, fans & friends both old and new, and let’s create an inferno of pure music together!!
As my old grandmother (R.I.P.) used to say to me as a small boy …’AVE SATANAS’. See you soon legions!” 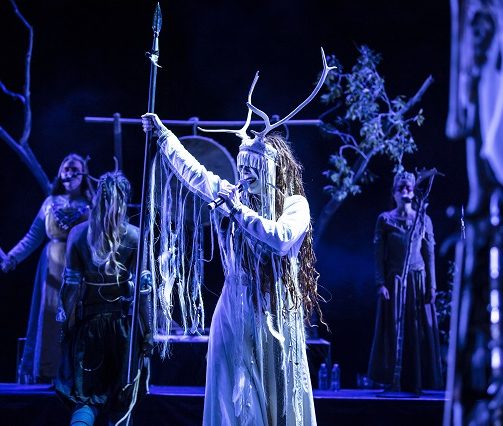