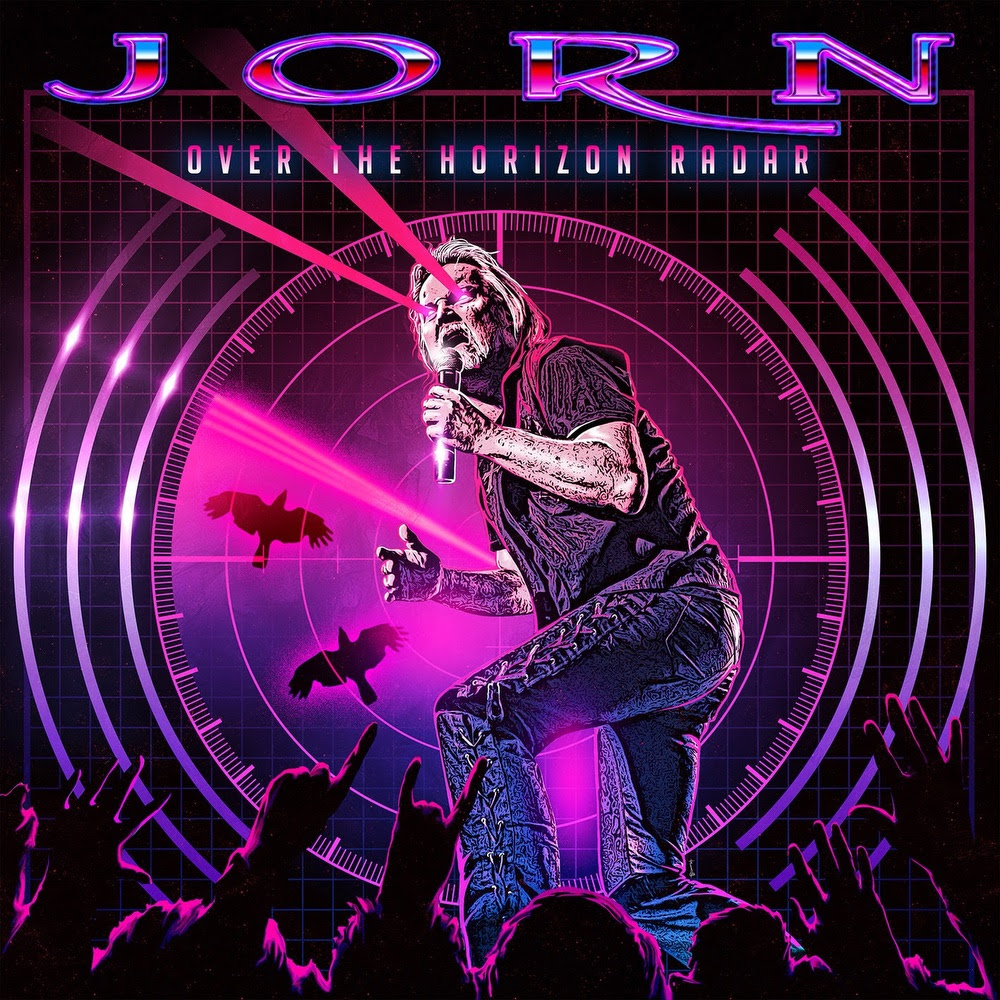 Jorn – ‘Over the Horizon Radar’ 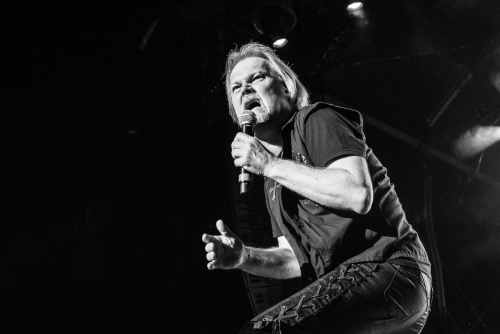 Unless you’ve been living under a rock for the last 25 years, Jørn Lande is one of the most prominent rock and metal vocalists of the contemporary era. From fronting Masterplan and ARK through a semi-permanent feature of the guest spots in Avantasia, going head-to-head with Russell Allen in Allen/Lande and fronting his own band as Jorn, to say the Norwegian powerhouse is sought after is an understatement. This year has Jorn returning to the fold with ‘Over the Horizon Radar’ their first album of original studio material since 2017’s ‘Life on Death Road’.

There has been something about the quality of Jorn albums in the last decade. Yes, these albums sound sonically excellent with top-notch productions that leave an album sounding aesthetically pleasing, but there has just been something missing in the song writing department and ‘Over the Horizon Radar’ is no different. Clocking in at just under an hour, this album feels a lot like a slog to get through, yes there are some highlights such as ‘Black Phoenix’, ‘Ode to the Black Nightshade’ and ‘My Rock and Roll’, but ‘Over the Horizon Radar’ just feels like a bit of a meh. A lot of these tracks lack a decent hook and even the dynamics of the earlier Jorn albums where that voice was allowed to pull your face off… it’s no longer there… like the lion has been tamed and to top it off ‘Special Edition’ might just be one of the worst songs Jorn has ever released.

It’s hard to believe that this is the same guy who once released the likes of ‘Tungur knivur’ and ‘Abyss of Evil’. However, as far as middle of the road albums go, ‘Over the Horizon Radar’ does the job well enough, just don’t expect much more than average. 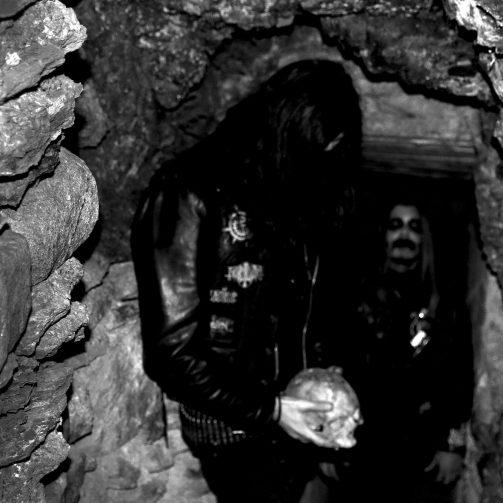