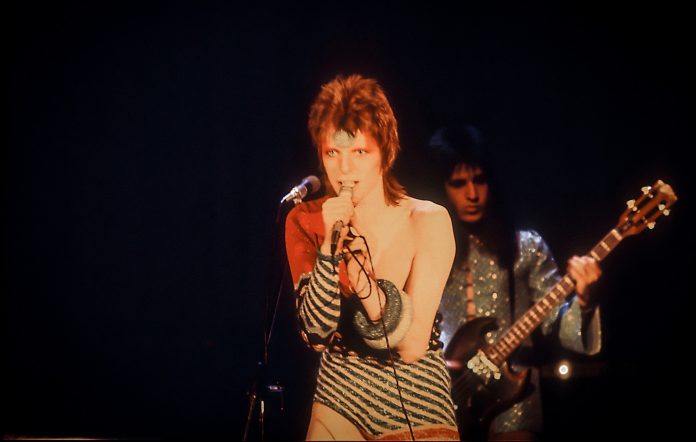 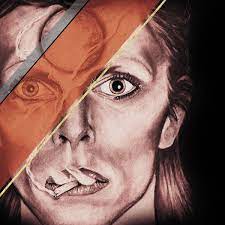 50 years ago, there was a man who fell to Earth and his name was Ziggy Stardust, the alter ego of David Bowie. Bowie had already been on the scene before this having the likes of ‘Hunky Dory’ and ‘The Man Who Sold the World’ under his belt, but 1972 would deliver something else entirely. Jumping aboard the glam rock bandwagon, Bowie delivered arguably his Magnum Opus with ‘Ziggy Stardust and the Spiders from Mars’ and now this year has Pale Wizard Records releasing ‘Ziggy Stardust: 50 Years Later’.

These days, tribute albums tend to spring up on a regular basis around large anniversaries as record labels use the opportunity to showcase the bands on their roster. So Pale Wizard Records deliver this showcase to the whole of the ‘Ziggy Stardust…’ album and well, a little bit more. What ‘Ziggy Stardust…’ offers the likes of ‘Suffragette City’, ‘Moonage Daydream’ and ‘Rock ‘n’ Roll Suicide’ delivered through the heavy stoner, psychedelic vibe of the likes of the Raging Speedhorn, Sail and Tony Reed bringing a new life into these tracks which often get so note perfect covered, it’s nice to see a refreshing change. Furthermore, those who purchase the CD and digital version of this album will get extra bonus tracks in the shape of ‘Ashes to Ashes’, ‘Sweet Thing’ and ‘The Jean Genie’ delivered by Bitter Kisses, Sergeant Thunderhoof and Tony Reed respectively.

To some, the very thought of this is utter sacrilege and whilst it is essentially an album of covers, ‘Ziggy Stardust…’ accomplishes everything it sets out to do and that is to pay homage to a hero whilst showcasing a load of bands. ‘Ziggy Stardust…’ is less about David Bowie and more about discovering some new bands with entire discographies to get your teeth into. 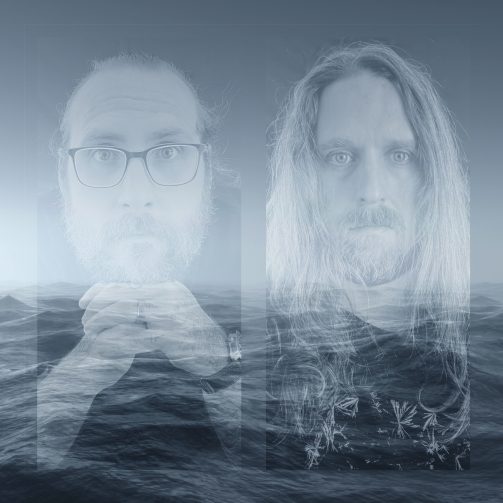