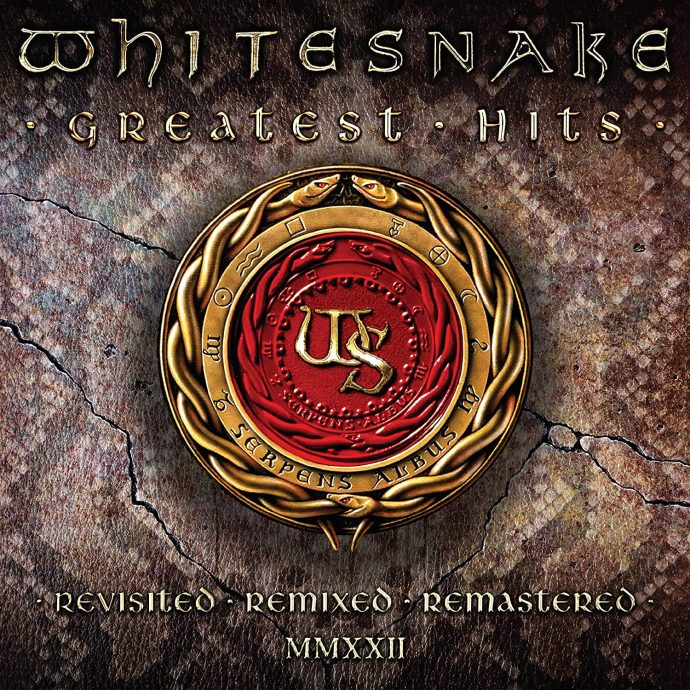 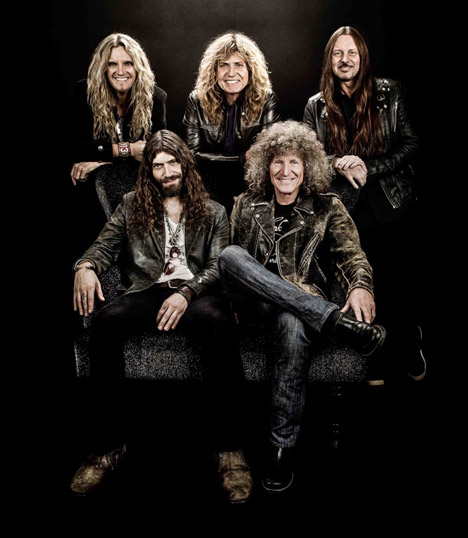 Log onto any classic rock forum/social media group and the second anyone mentions Whitesnake, there’ll be a descent of opinions crashing down like an avalanche: “Whitesnake died in 1984… no Marsden, Moody and Murray, no Whitesnake… John Sykes overplays everything… sold out to the American market” etc. We all know the trope. For better or worse, the successful MTV era of Whitesnake released their massive ‘Greatest Hits’ in 2003 and now, that Greatest Hits is back, revamped for the modern era.

What the listener gets here are 16 tracks all remastered and remixed for giving it that extra power for modern speakers. Now, the remixes may be enough to make listeners quiver in disappointment, exclaiming that they prefer the original mix, even before hearing it, but this remaster/remix is actually quite good as Whitesnake show just much of a powerhouse they were between 84-89. However, for those fans who have been enjoying Whitesnake’s career renaissance in the last 15 years, there is nothing here from ‘Flesh & Blood’ or ‘Good to Be Bad’ and only the title track from ‘Forevermore’ to represent anything from the 21st century. Furthermore, if you’re looking for anything from that blues driven early period, there’s nothing here for that either, so you know, take to the internet and continue to show your disgruntlement at it.

This greatest hits compilation is a statement of just how big Whitesnake were; this is a true greatest hits where every song is a stadium anthem delivered lovingly by the ol’ horn dog Lord Coverdale himself. It’s a good present for someone who doesn’t already own a copy of a Whitesnake’s greatest hits, but ultimately, we all know what it is and that is a nice little cash in for the band’s farewell tour. It does go bloody well with a beer on a Friday night though.

"a cash in for the world tour, but it does go bloody well with a beer"
90 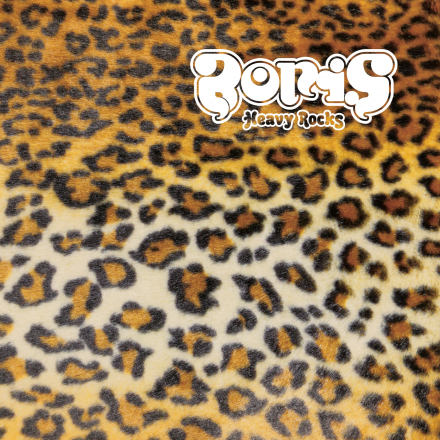