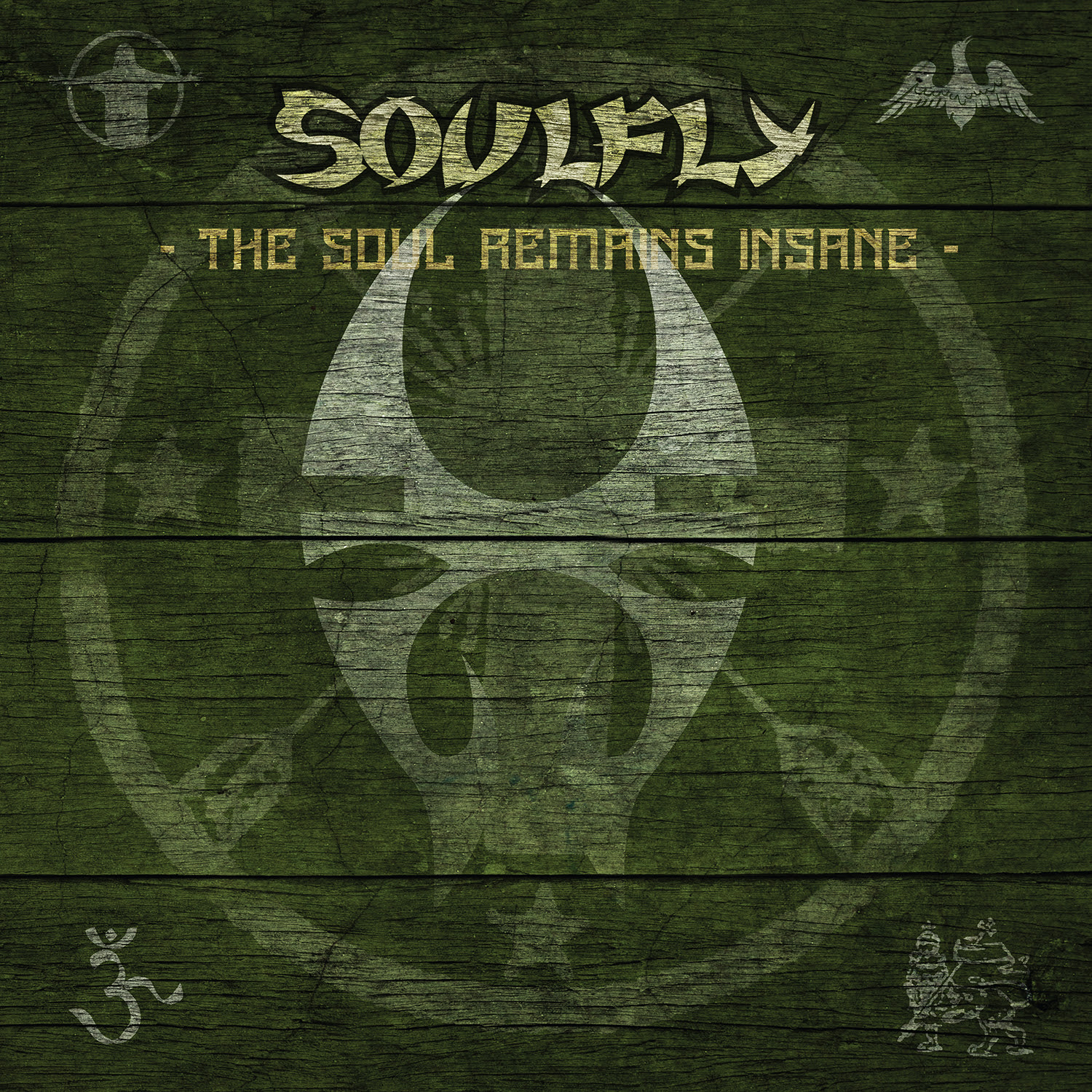 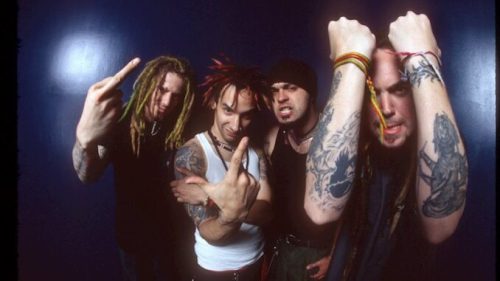 To say Max Cavalera has had an interesting career is a bit of an understatement. From fronting Sepultura from their humble beginnings to globe-trotting megastars and then onto Soulfly and Cavalera Conspiracy, the Brazilian has never been short of inspiration. This year has Soulfly releasing ‘The Soul Remains Insane: The Studio Albums 1998-2004’ in a five-disc box set.

For the person who knows little about Soulfly or someone looking to get into the band, ‘The Soul Remains…’ is a great baptism by fire because when it comes to a discography, why not start at the beginning and work your way forwards? Furthermore, what the purchaser also gets here is a fifth disc of rarities and unreleased songs alongside the singles and their b-sides. This will all be joined by a book detailing the journey of Soufly by Max Cavalera himself through interviews and a plethora of unseen photographs. However, for those who already have these albums, forking out for a box set may be a little unnecessary unless you’re massively swayed by the addition of a bonus disc.

The early career of Soulfly has often been a contentious subject with metal fans, but there will be a legion of fans just waiting to get their hands on this new box set regardless of the opinions which follow Soulfly around.

"the early career of Soulfly may be a contentious subject for metal fans, but judge for youself"
80 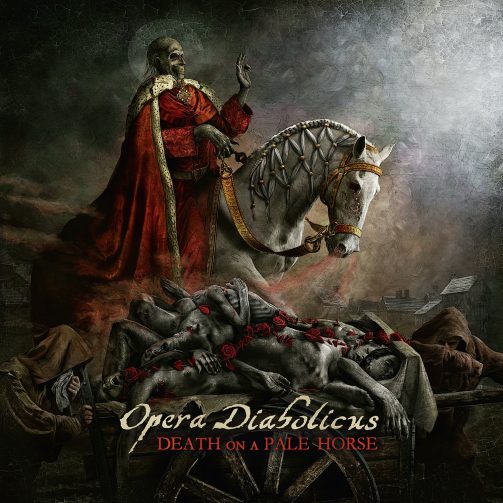