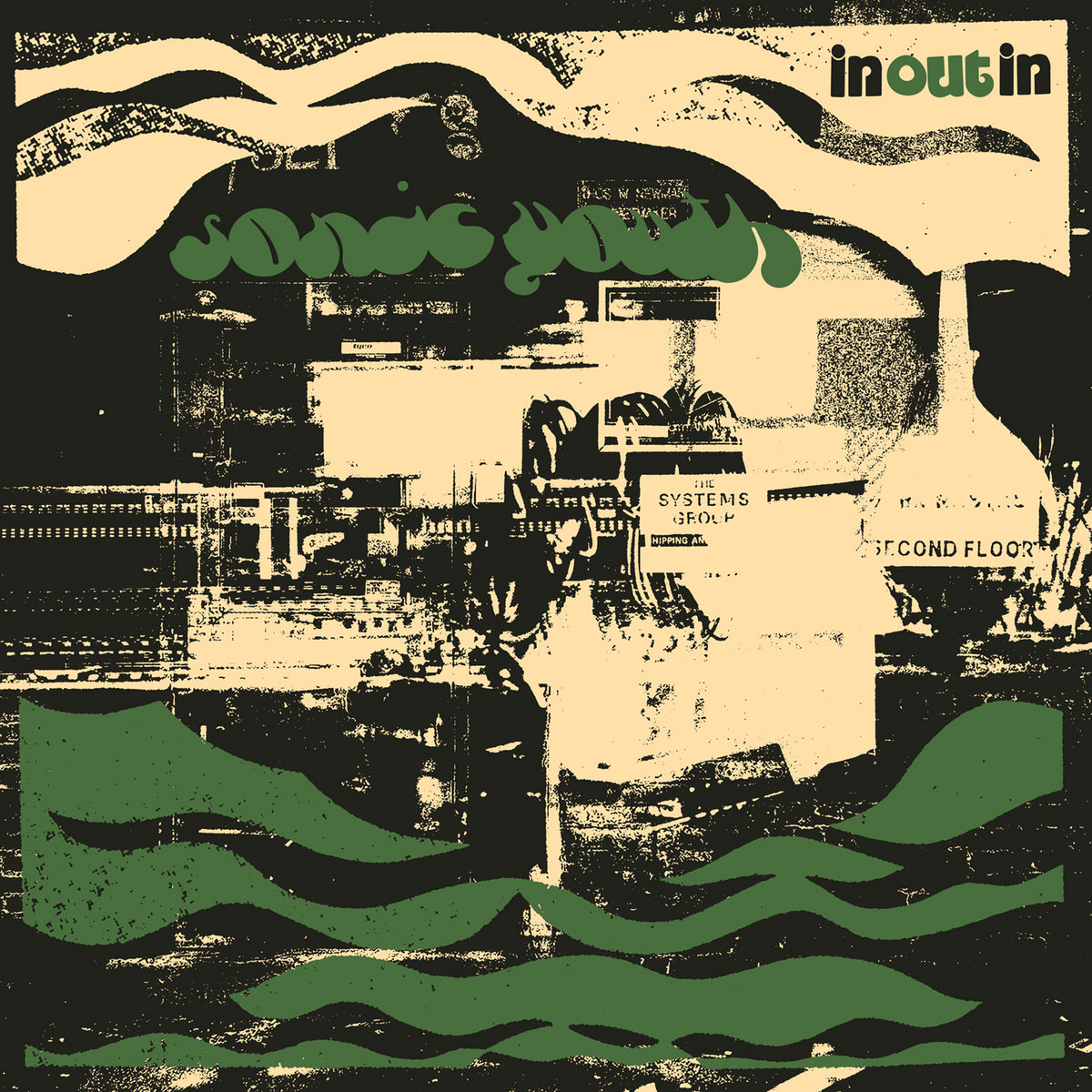 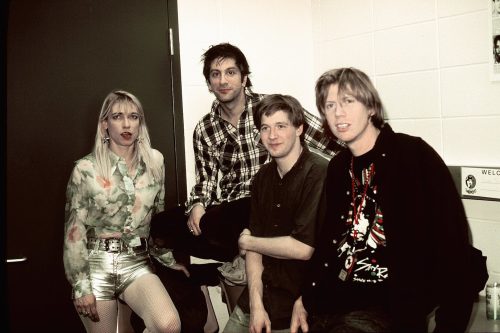 Recorded in bits and pieces between “official” recording sessions; just old friends having a jam and some fun with their instruments and ideas without any pressure or pre-conceptions, In/Out/In is probably the last scraps of iconic No-Wave pioneers Sonic Youth’s studio recordings that will ever be released. None of the core band members would take providence over the name and tour with session players, and unless there’s a fresh and crisp layer of snow in Hades they certainly won’t be getting back for a reunion/nostalgia money-spinner.

So what is it?

What it is, is a very mixed bunch. These recordings largely emanate from the band’s own studio, and have a raw and immediate sensation that can only come from connected consciousnesses operating as one collective artistic force. Some of the tracks are simply gorgeous; opener “Basement Contender” is that fluid kind of guitar improv that looks great behind videos of clear stream trout fishing in New Zealand’s astonishing mountains, or stills of hipster road trips projected onto an abandoned RV in the desert where barefoot and even more hipster children wearing Indian cotton eat quinoa and breastfeed in turn.

On the other end of the scale, “Social Static” is what happens when “the man” fails to show, and bored, unintentionally straight people have nothing better to do than play with guitar pedals and samplers. Feedback as an antagonistic artform.

Taken as a whole on as a “what it is, it is” basis; this is a patchy insight very deep into a last decade of the very sketchy and largely dysfunctional lives of a truly transformative and iconic band of not just musicians, but “creatives” who live and breathe creativity on a whole different level the likes of you and I will never really understand; unless you’re really fucking high.

But all told, it’s a bold and challenging record with some outstanding, if hard-fought, moments.

"Oblique and yet somehow charmingly intimate. It does feel like you’re in the jam with them when it works"
60 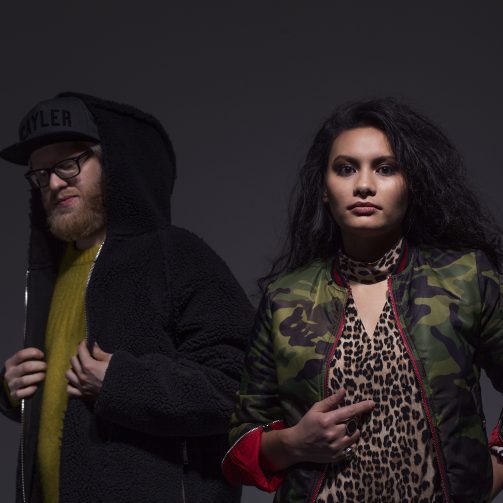