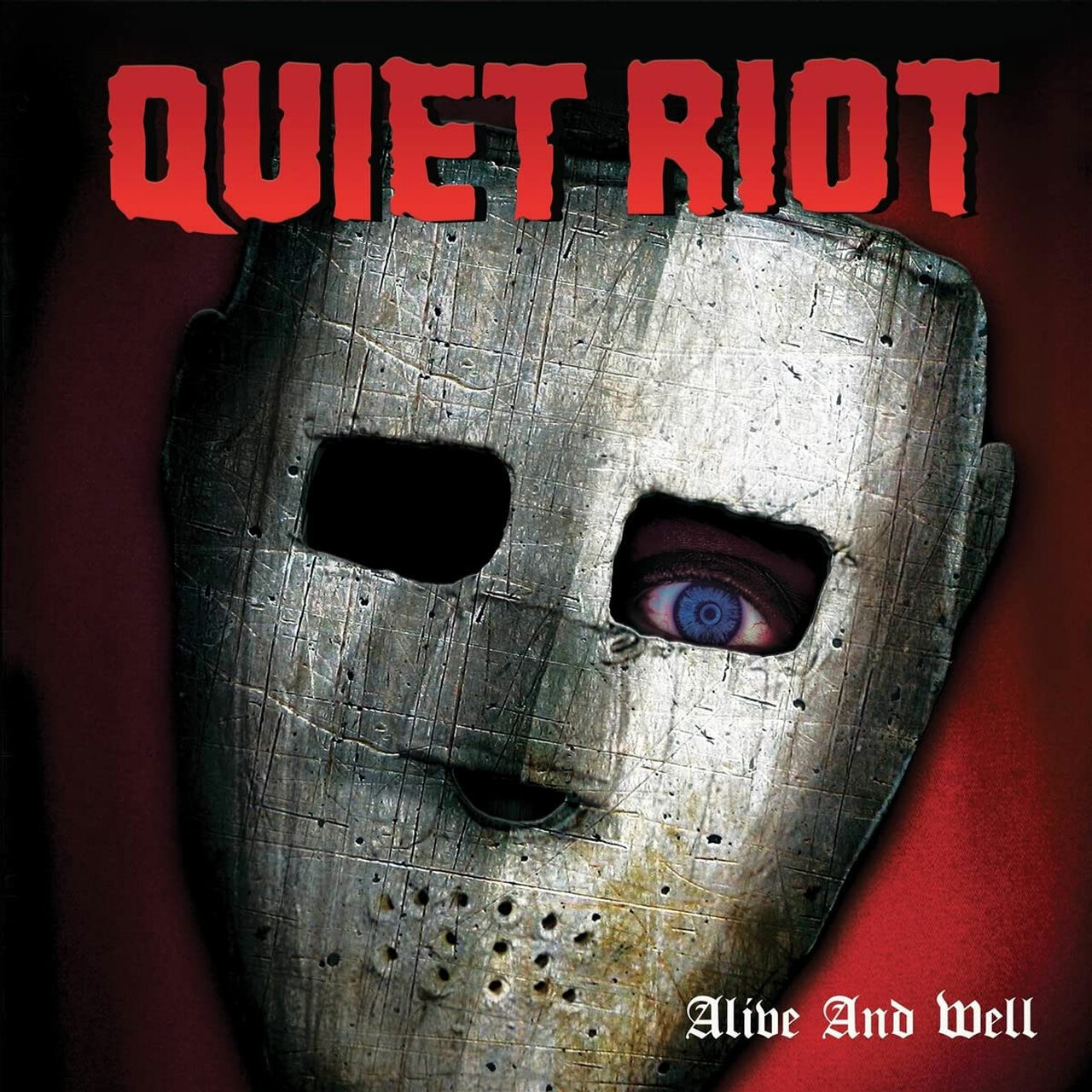 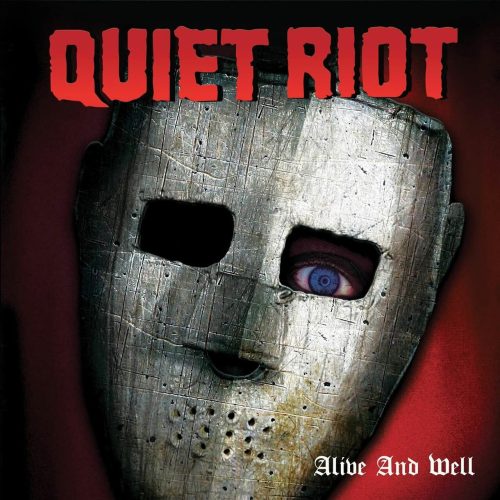 This version of ‘Alive and Well’ comes as a two-disc deluxe set, fully remastered, coupled with a reimagined album cover housed within a gatefold wallet featuring a collection of photos from the era. Disc one of this reissue will contain the original album whilst the second disc will be collection of live songs from the ‘Condition Critical’ tour as well as three demo tracks from the 80’s.  Fans of Quiet Riot who prefer vinyl as their medium of choice will find that this deluxe edition of ‘Alive and Well’ will be released as a double vinyl available in either silver or red/black splattered vinyl.

It must be noted that this reissue is not condoned by the band themselves who have nothing to do with this reissue. This does put the choice firmly in the hands of the purchaser whether to risk purchasing this Cleopatra Records reissue or whether to wait and see whether Quiet Riot are able to issue something themselves.

"an unofficial reissue that already has complications"
50 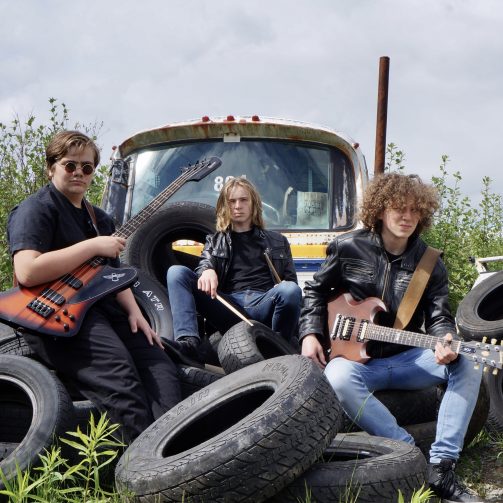