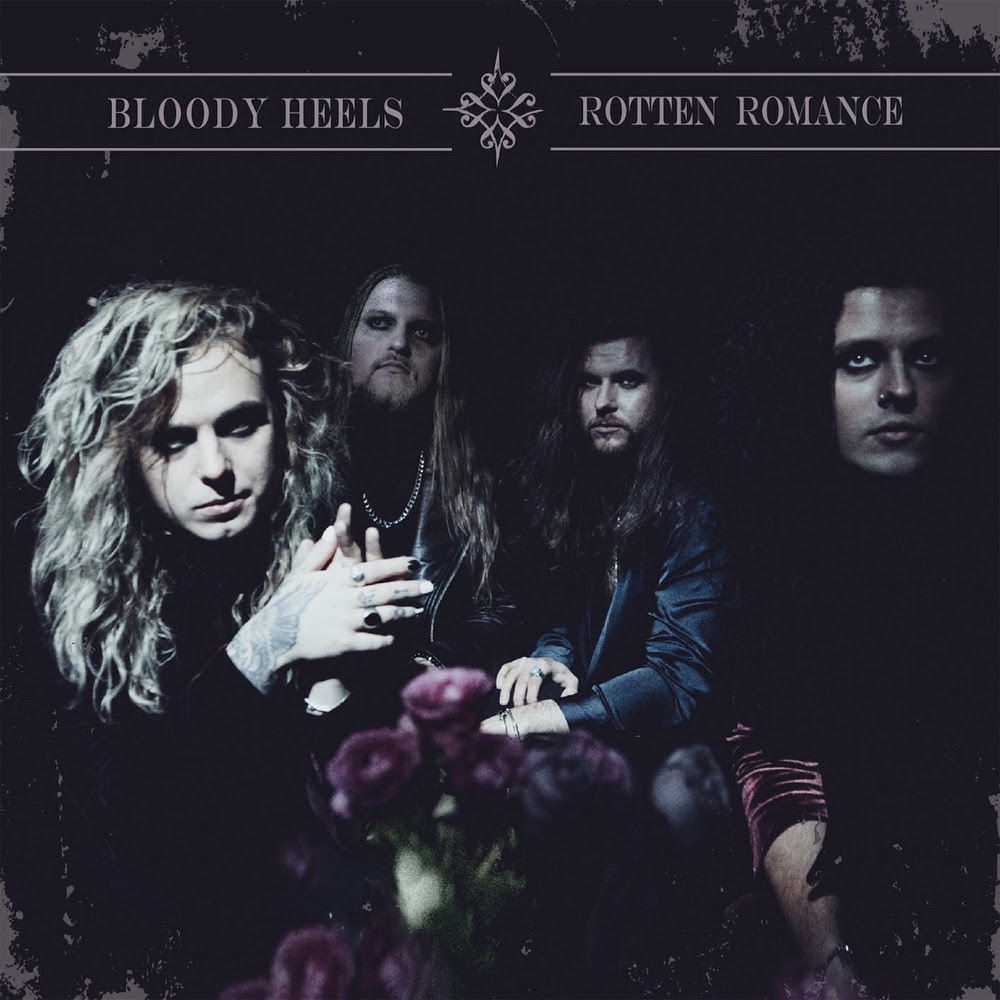 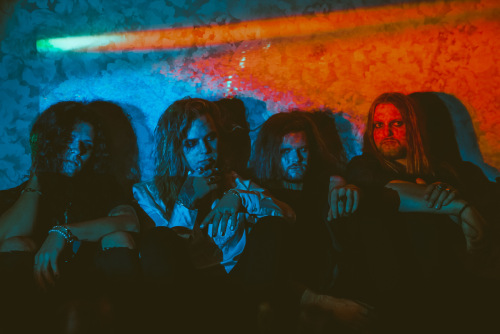 The endless lockdowns around the world allowed bands to get down to business and maybe fix a few things that the band were not quite happy with. One band which this applies to are Bloody Heels as the Latvian band return with ‘Rotten Romance’ their third studio album.

In their previous two albums, Bloody Heels had been on the hamster wheel of trad metal, playing old-school heavy metal noises in a direct homage to their heroes. But with ‘Rotten Romance’, Bloody Heels have undergone a metamorphosis because this third album has seen the band transform themselves into a force to be reckoned with as they shake off their shackles of trad metal genericism and embrace a sound which brings in elements of modern hard and gothic rock melded with their heavy metal bedrock. This means that tracks such as ‘Distant Memory’, ‘Burning Bridges’ and the great opening track ‘Dream Killers’ now have all the accessibility of Hell in the Club, Black Diamonds and Toxic Rose as thumping bass lines could place this album in any rock nightclub anywhere, worldwide at any given time or blasting out of a car on Sunset Strip.

Bloody Heels may have got out of the trad metal generic pond, but there are a lot of albums which sound also sound like ‘Rotten Romance’. However, that won’t stop those who hear it from cranking up the volume and thoroughly enjoying it as apply their eyeliner, paint their fingernails, tease their hair and chase it down with Jack Daniels before heading out the door on a Friday night. 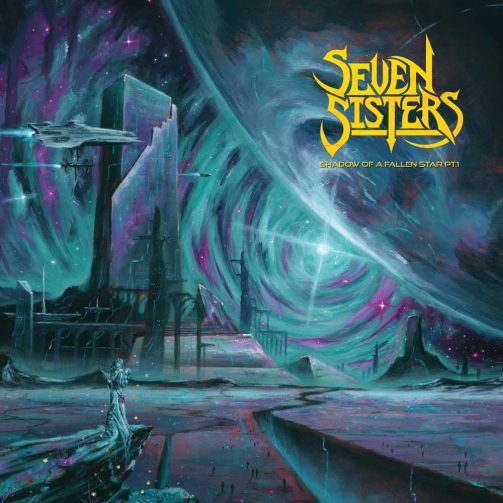