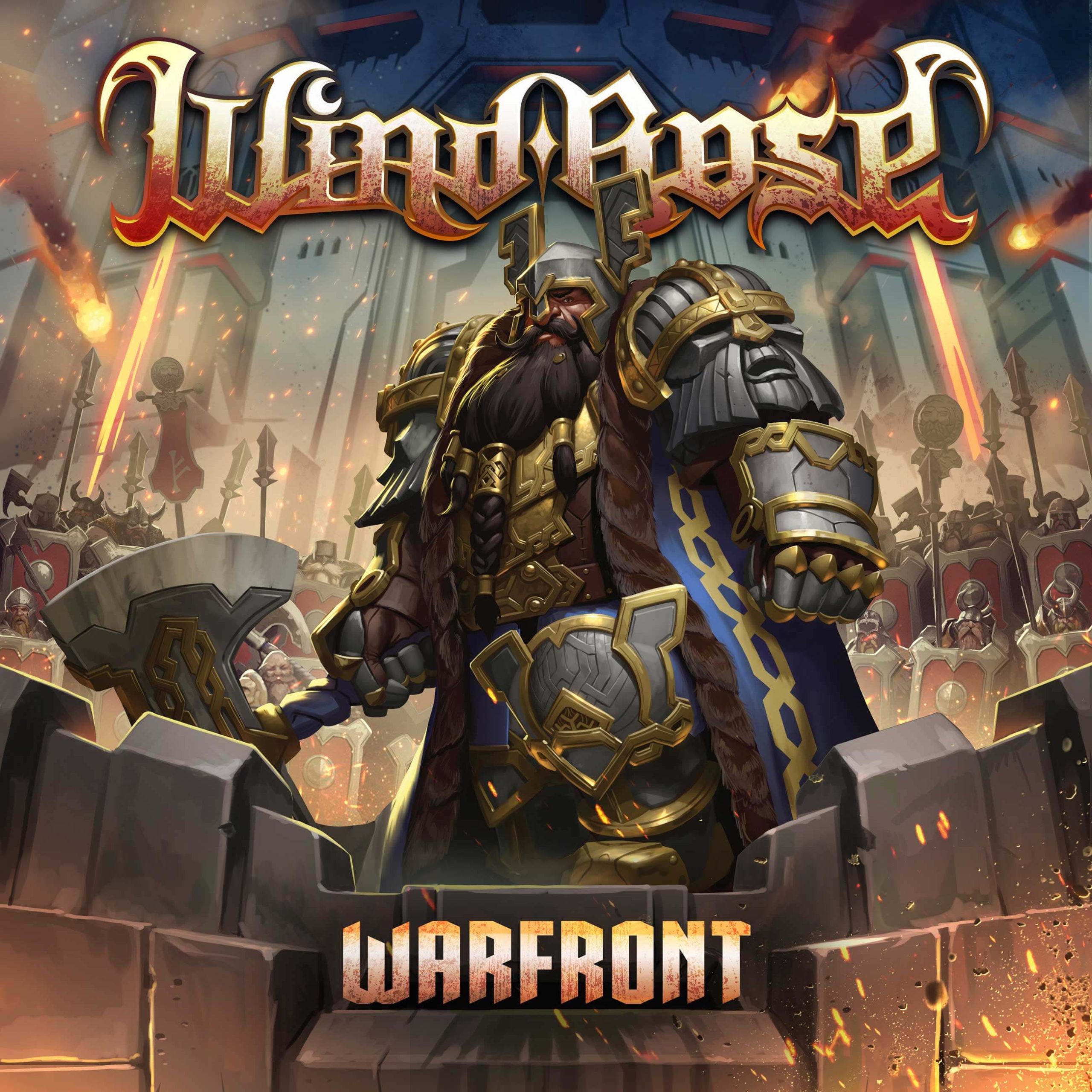 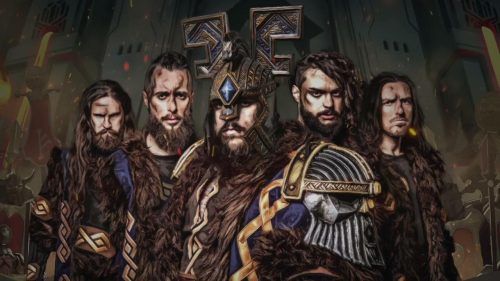 On the light of the third day, turn your head towards the Misty Mountains and look for the sound of marching dwarves. This is because Wind Rose are back from their mines for the first time since 2019 with their latest album ‘Warfront’.

Since their debut album landed in 2012, Wind Rose have captured the hearts and minds of power metal fans worldwide. Fans of the previous two Wind Rose albums will once again be enamoured with ‘Warfront’, this is an album of mead swilling, rousing captivating chorus’ coupled with symphonic melodies which pull the listener in and keep them entertained with a smile on the face which is often lacking in metal. Tracks such as ‘Tales of War’, ‘The Battle of the Five Armies’ and ‘Together We Rise’ would fit in anywhere within the Wind Rose catalogue but would also bring in fans of Brothers of Metal, Sabaton and Turisas. Furthermore, the symphonic moments stand tall allowing the listener to get a lot more than just bog-standard power metal appealing to fans of Rhapsody of Fire, Gloryhammer and even Ensiferum.

The Dwarven themes ‘may’ grate on some listeners, a gimmick which they just can’t seem to get beyond. But take away the image; the axes, hammers, beards and headgear and what it is left is actually an excellent power metal album. ‘Warfront’ is cheesy, it’s enjoyable and it is massively enjoyable!

"a massively enjoyable, cheesy album of power metal that doesn't fail to bring a smile to the face"
90