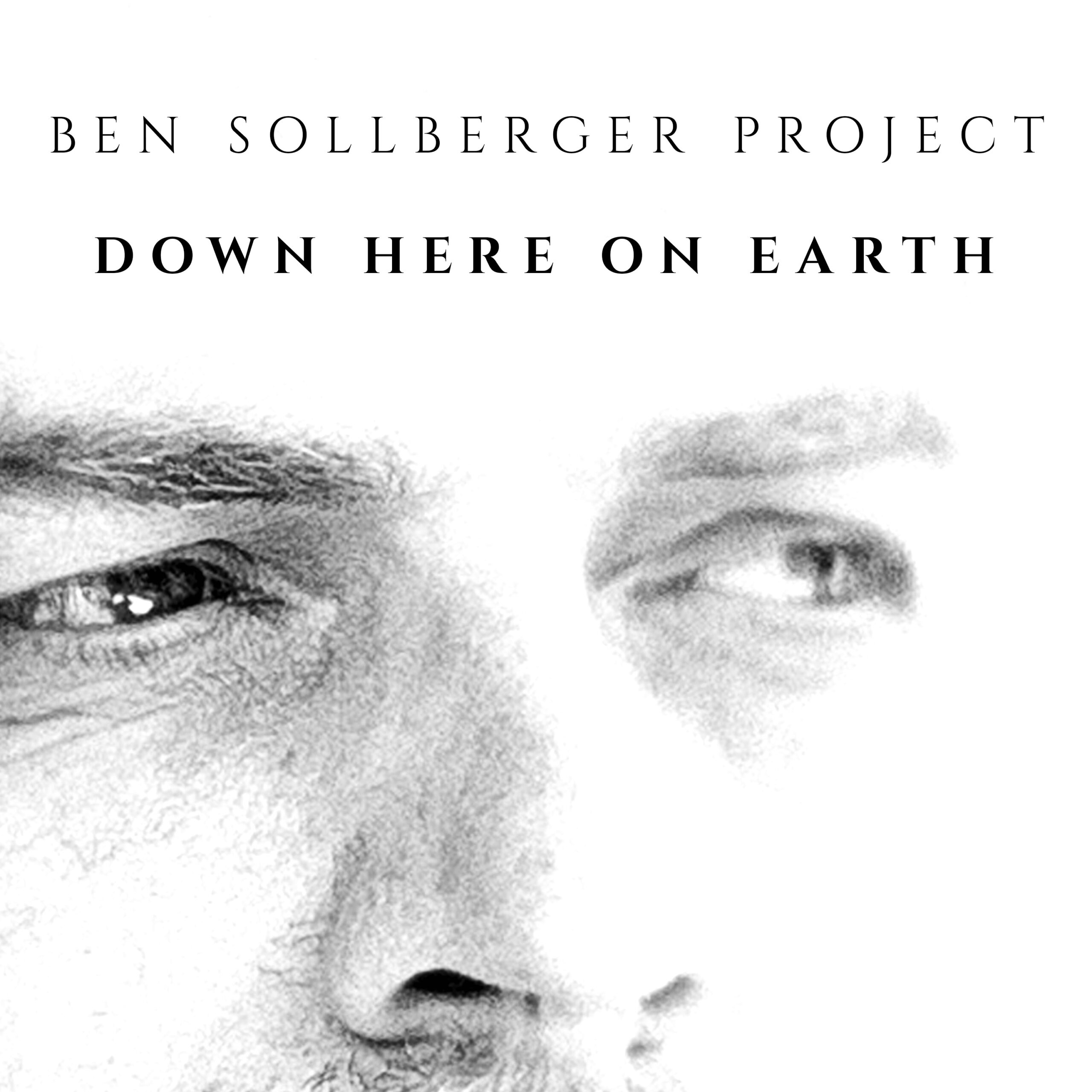 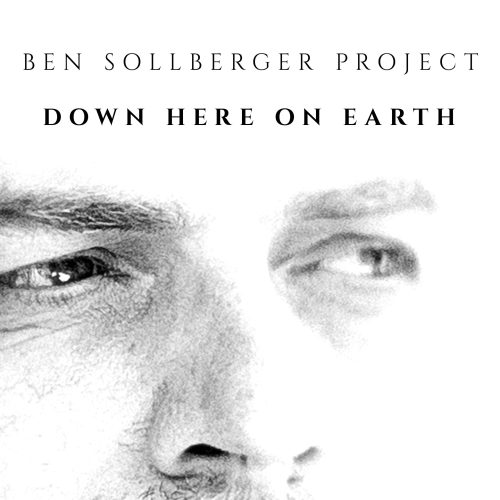 The second solo outing for the Swiss music veteran, ‘Down Here On Earth’ is a heartfelt musical and emotional experience. Sollberger’s accented vocal delivery is an acquired taste. Admittedly, it took my American ear a while to adjust. However, after a brief time investment, his style is quite poignant and compelling. Standout elements include 80s Hard Rock, (“Help Is On the Way”) and straight-up rockers reminiscent of Ty Tabor’s solo work (“Crying Out For Love”).  “I Think of You,” which at times, sounds dangerously close to Boston’s “Feelin’ Satisfied” (hand claps and all) is good basic Rock ‘n’ Roll fun. These observations are what happens when an old guy reviews your album.

Chock full of power-pop sensibilities, mid-toned vocals, and crowd-ready choruses, ‘Earth’ isn’t necessarily groundbreaking, but (just like his previous effort) it is overall enjoyable. Sollberger is not the strongest lyricist in the world, but his earnest approach amends for this nicely. He shines brightest when he lets his heart and introspection take center stage. This is especially true in “All My Love.” A song of grief and (hopefully) reconciliation. The bulk of the album deals with personal life event reflection and resolution. Sometimes told in somber tones, sometimes with fist-pumping grandeur, ‘Earth’ is a glimpse into one man’s soul…and perhaps into your own. 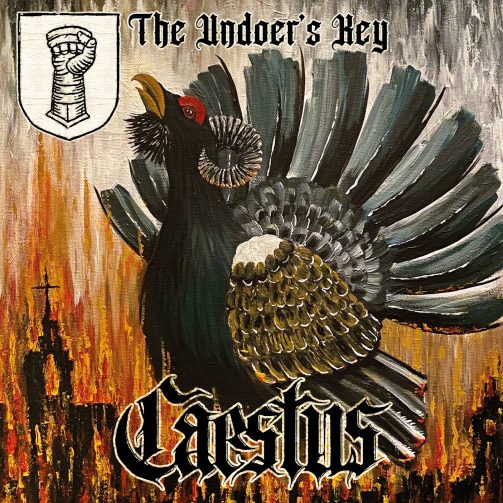