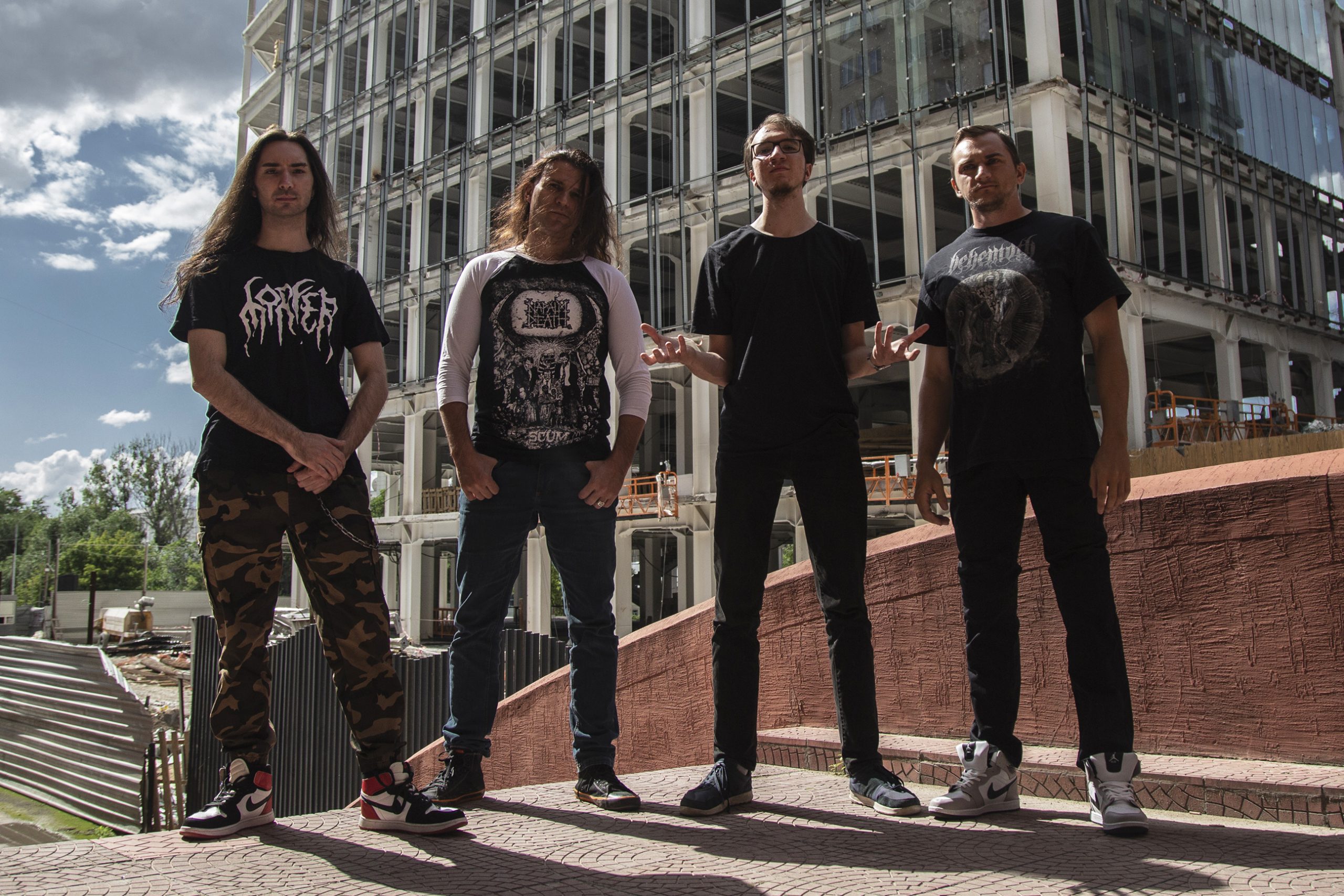 TOP 5 ways in which your band is awesome

– Probably we are the most headbanging band in our city. Maybe in the country! And we’re loudest too! We can be annoying in advertising our gigs haha! And we’re stubborn metalheads – you can discuss any genre with us and find yourself discussing CANNIBAL CORPSE finally. Our bass player Ilya Morozov and drummer Stas Nassalskiy don’t drink alcohol at all so you can buy just a couple of drinks for guitarists (for me and Dan) and claim you paid for the whole ZARRAZA, haha! 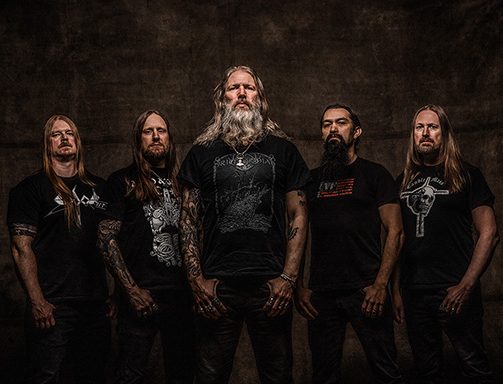