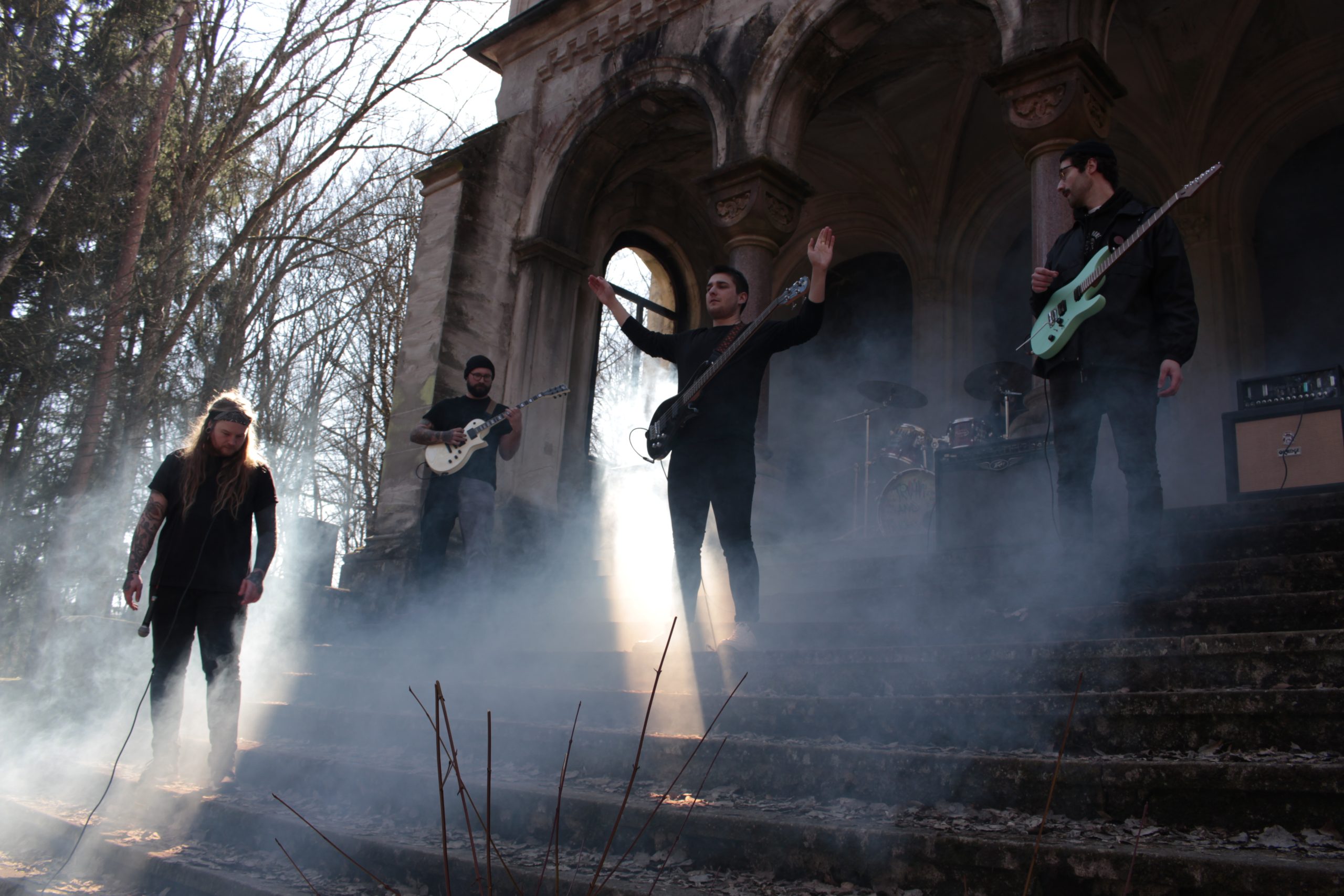 Questions on the Go | Truth & Tragedy

We actually just released our latest EP ‘Blood on Blood’ this May, and we really

appreciate the amazing feedback we’ve got from fans so far! This EP is a return to our

roots in our themes and musicality – our first track ‘Artery’ is our first instrumental, which

sets the tone of our EP. ‘My Brother’s Keeper’ is a brutal and emotionally raw message

to a brother after his attempted suicide, which we also released with a brand new music

video. And the third track is ‘Neo’, a sweet tribute to Freddy’s newborn son, who actually

had his first birthday on our release day! We have a bunch more releases planned for

the rest of 2022, and our release plan already stretches well into 2023! We can’t tell you

too much right now, but there’s a pop-punk number on the way followed by some very

That kinda depends on which tracks they’re listening to! A lot of our songs deal with

issues like trauma, depression, substance abuse and PTSD, which stem from our singer

the war, and the alienation he felt in its aftermath back in civilian life. So these songs

tend to be pretty vulnerable, hard-hitting, but also relatable to our fans outside of a

military context. A lot of people have reached out and said that our music has helped

them in some way, which is awesome and very humbling. Having said that, we also have

some more fun, light-hearted tracks such as ‘Kelvin’s Not A Rockstar Yet’, ‘Burn The

Witch’ and ‘Self Inflicted’, where we let our sense of humour shine through – sometimes

we just want to give people an excuse to jump around and party! So really, whatever our

When we think about influences within our genre now, it’s definitely bands like To Kill

Achilles, Being As An Ocean and Casey who we look up to in our songwriting, musical

style and live performances. But all of us in Truth & Tragedy have been on the music

path long before we got into the hardcore game – like a lot of musicians, it all started in

our diapers listening to icons like Bon Jovi, Freddy Mercury and Dio! And for some of us,

even our parents have been huge musical influences – Freddy, for example, still plays

live gigs with his dad sometimes!

Somewhere in Greece, for sure! They have an amazing underground scene we are

dying to crack into!

It’s a strange thing to explain, but sometimes you can be writing a song and think

“there’s something in there”, but no matter what you do, you can’t make it work. We let

these songs sit in the dark for a while, and often, when we come back to them, we

realise they’re actually two or three songs trying to be born together! Which is kinda

crazy! So then we separate out the different parts we like, and they each become songs

in their own right. Of course not all of them get used, but we never throw anything away,

just for that reason! For us, there’s not just a single ‘wow factor’ that makes us say “yep

that’s it” – it’s more a general gut feeling that a song works. A good indicator is also when

we can’t stop singing it in our heads!

Yet’. We were all hungover as hell – one of those hangovers where you think you might

our drummer, who we later found had slept in the trunk of his car. So for filming, we had

for some drone shots, and then planned to film ourselves playing at some nearby skate

park. We’d just about got our shit together to film when Freddy realised he’d left the

entire drum set at home. We don’t know if it was the strength of Freddy’s rage or divine

intervention or what, but we found some random homeless guy in the woods who, for

some bizarre reason, had a drum set with him – so we bought it off him to use for the

music video! Anyway we battled our way through hours of filming, then on the way home

Freddy ran a red light in the van and lost his license for a month! Total fiasco – we hope

the video was worth it!

Drunk and On Drugs, Happy Fun Time: A History of Truth & Tragedy

It’s a big one, but a huge milestone we’d love to achieve is to be able to tour full time. It’s

going to take a hell of a lot of work, but we’ve already come so far in such a short

shaping up to be great years for our live show calendar, and we are in contact with some

amazing people who are helping us make our dreams happen. Our first EU tour is in

September and October this year, where we will be travelling across Germany, Austria,

Check our socials to see if we’re in a city near you!

Till then, you can find all our music, videos, news and merch at truthandtragedy.com, or

directly through the links below! And as always, thanks for the support! 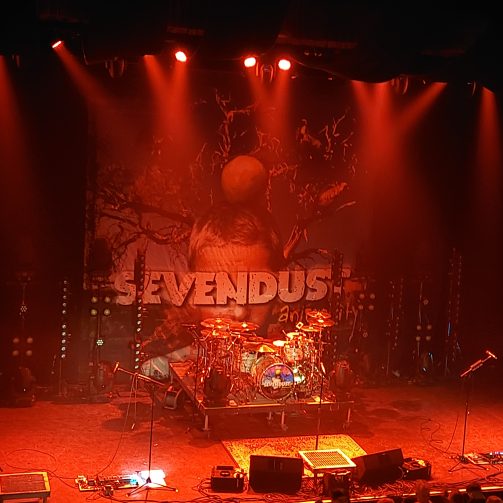